Well, some people wanted to see how it looks ingame with FX, so...

Well, some people wanted to see how it looks ingame with fx, so... although I won't show it "fully" with fx, here's *part* of the UltimaProtos firing sequence (by "part", I mean that sequence is still missing some ending fx, like lightnings coming out of it at a certain stage). 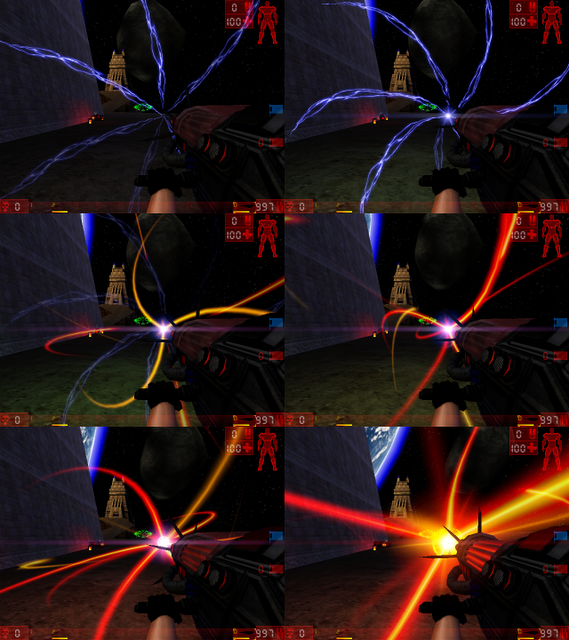 O my god :D i think im in love