Hamunaptra is a new custom mod for Titan Quest: Anniversary Edition, created using the tools shipped with the original game. It will introduce a new, detailed world set in ancient Egypt for players to explore along with a stronger focus on horror themes, story narrative and challenging gameplay. As the name suggests, the world is loosely based within the universe of the 1999 film The Mummy, with both the lore and story of the City of the Dead and the events surrounding these times greatly expanded upon.

The City of the Dead Lives! Introducing Hamunaptra

Although announced early last year to the Titan Quest (TQ) community we're really stoked to officially announce our project over here on the Moddb network! 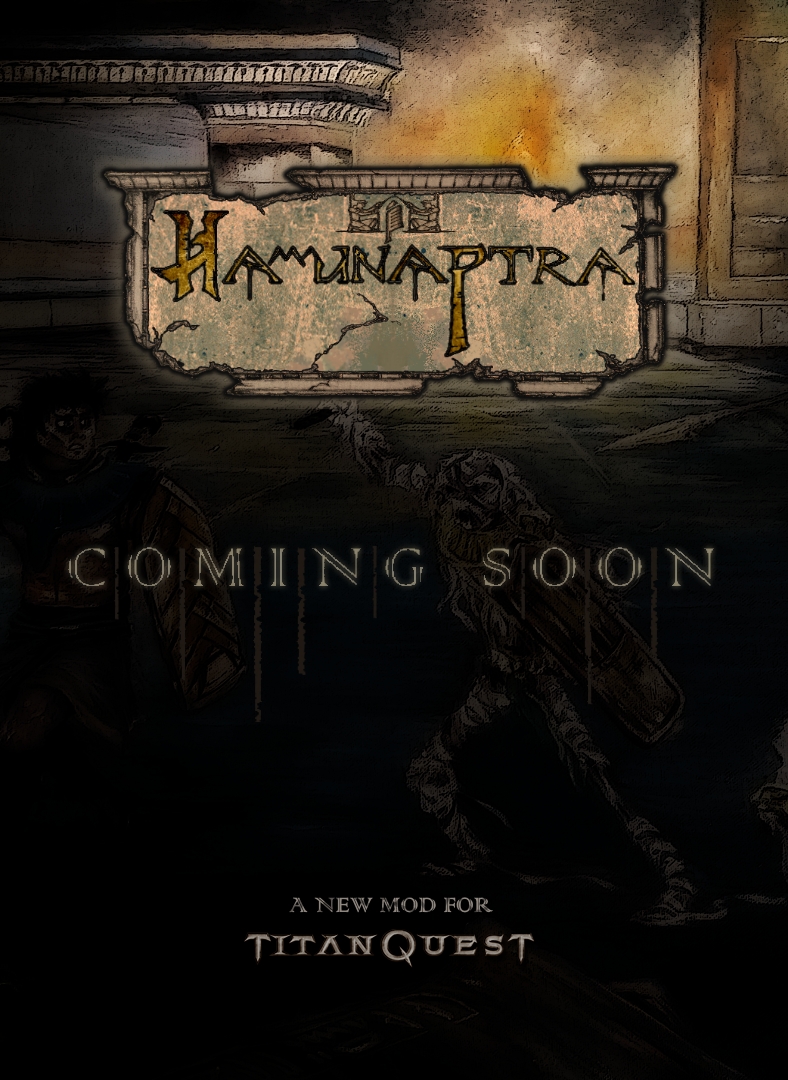 As the name suggests, the world is loosely based within the universe of the 1999 film The Mummy with both the lore and story of the City of the Dead, and events surrounding these times, greatly expanded upon.

Some of the Key Features include:

Check out some early screenshots below; 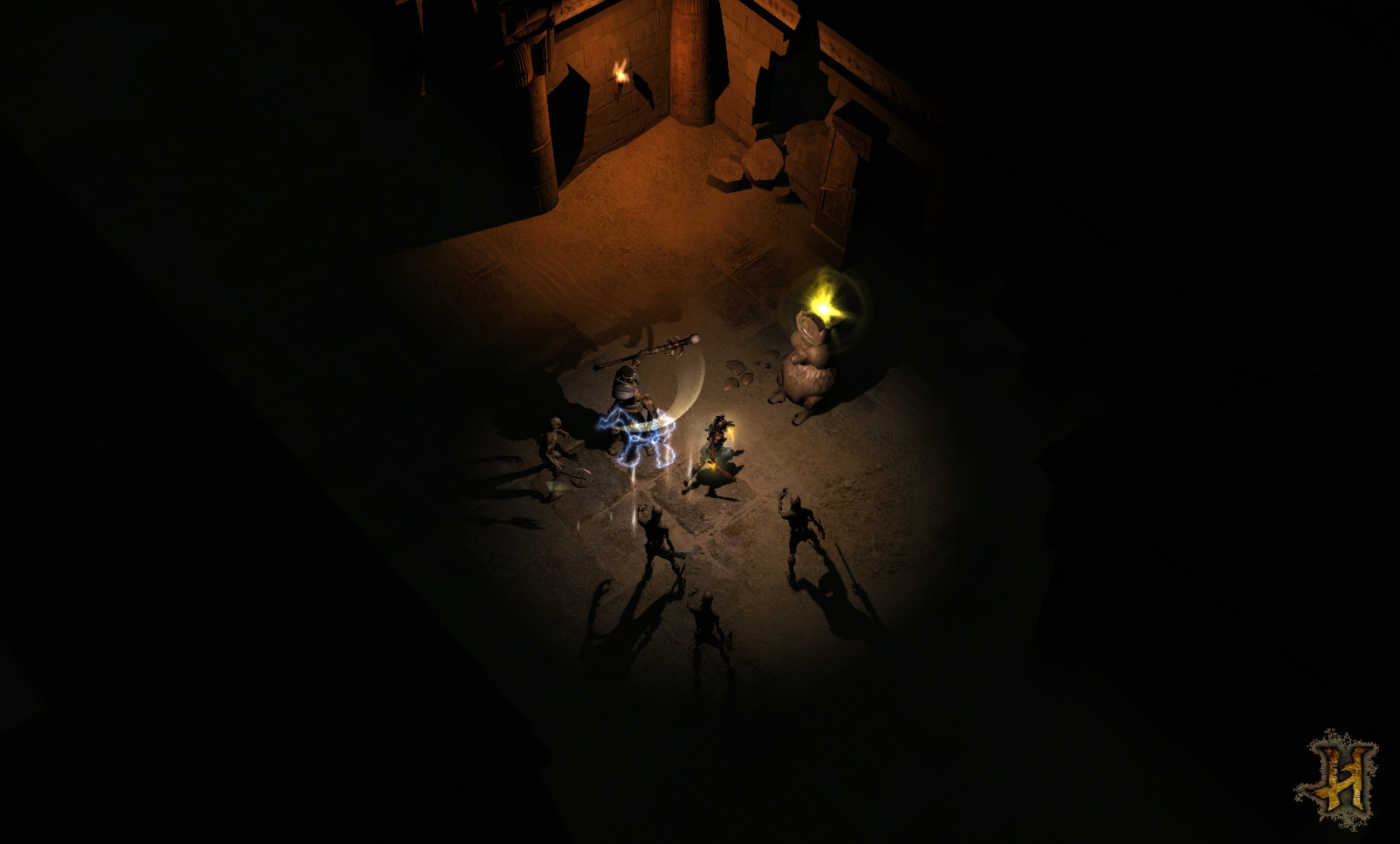 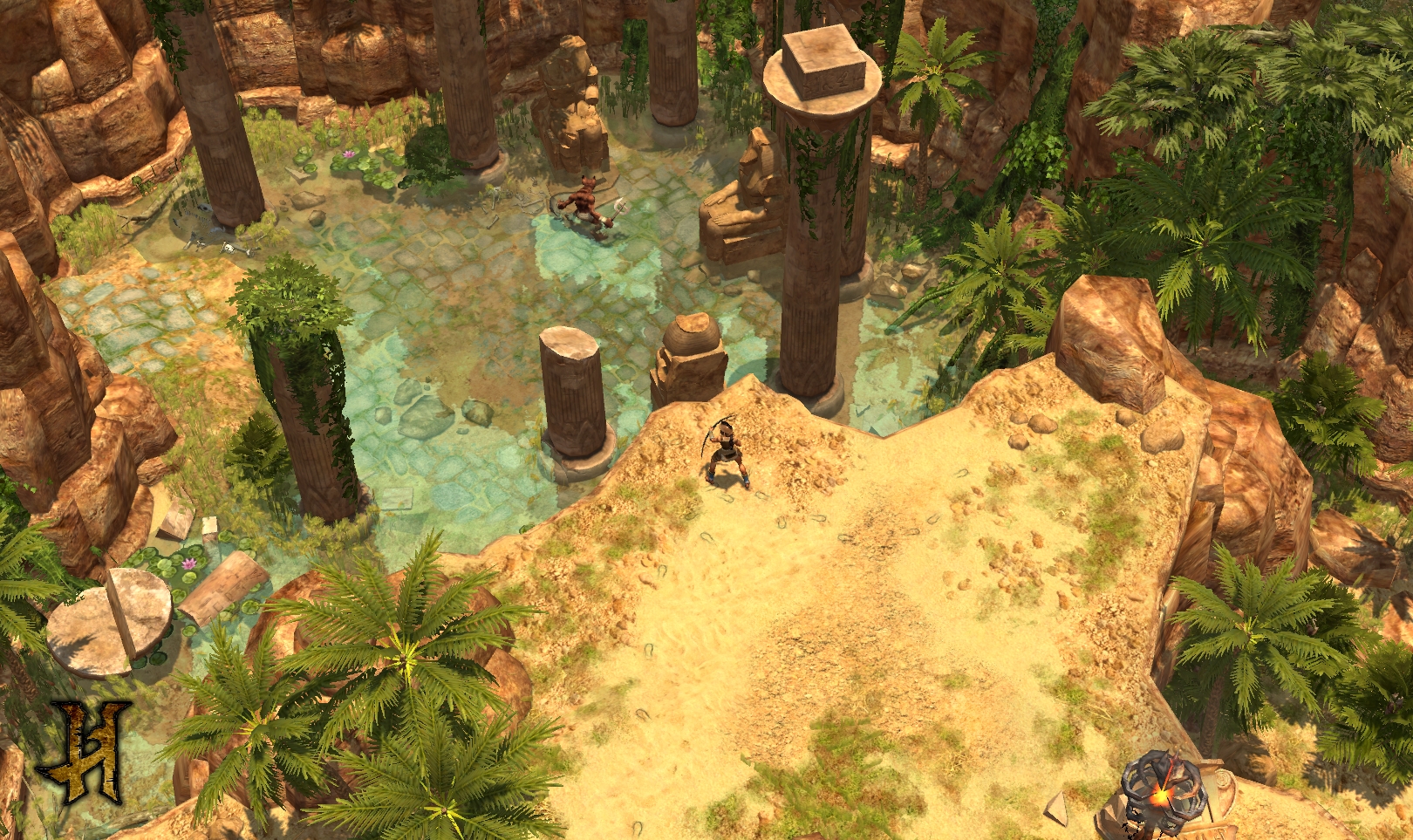 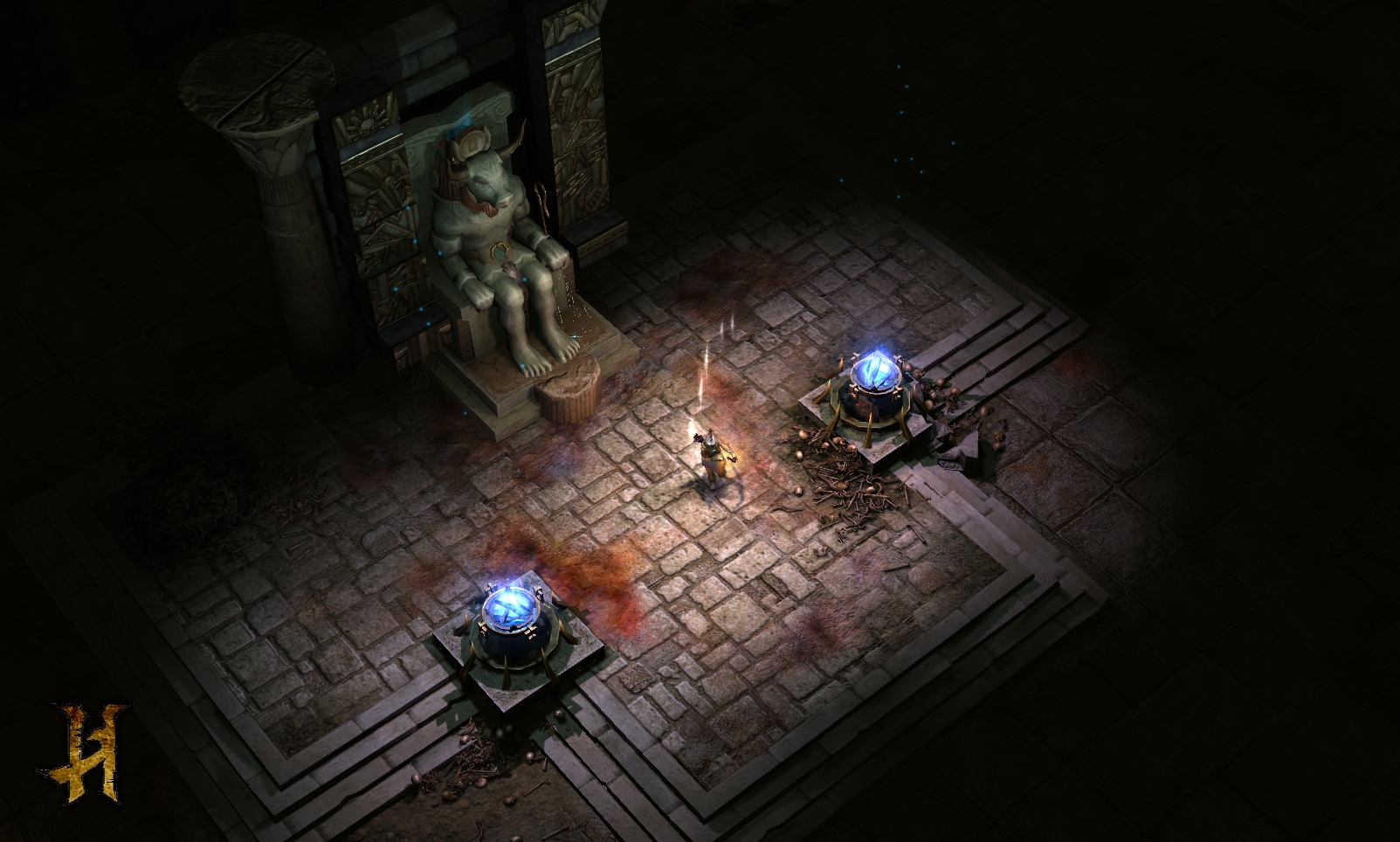 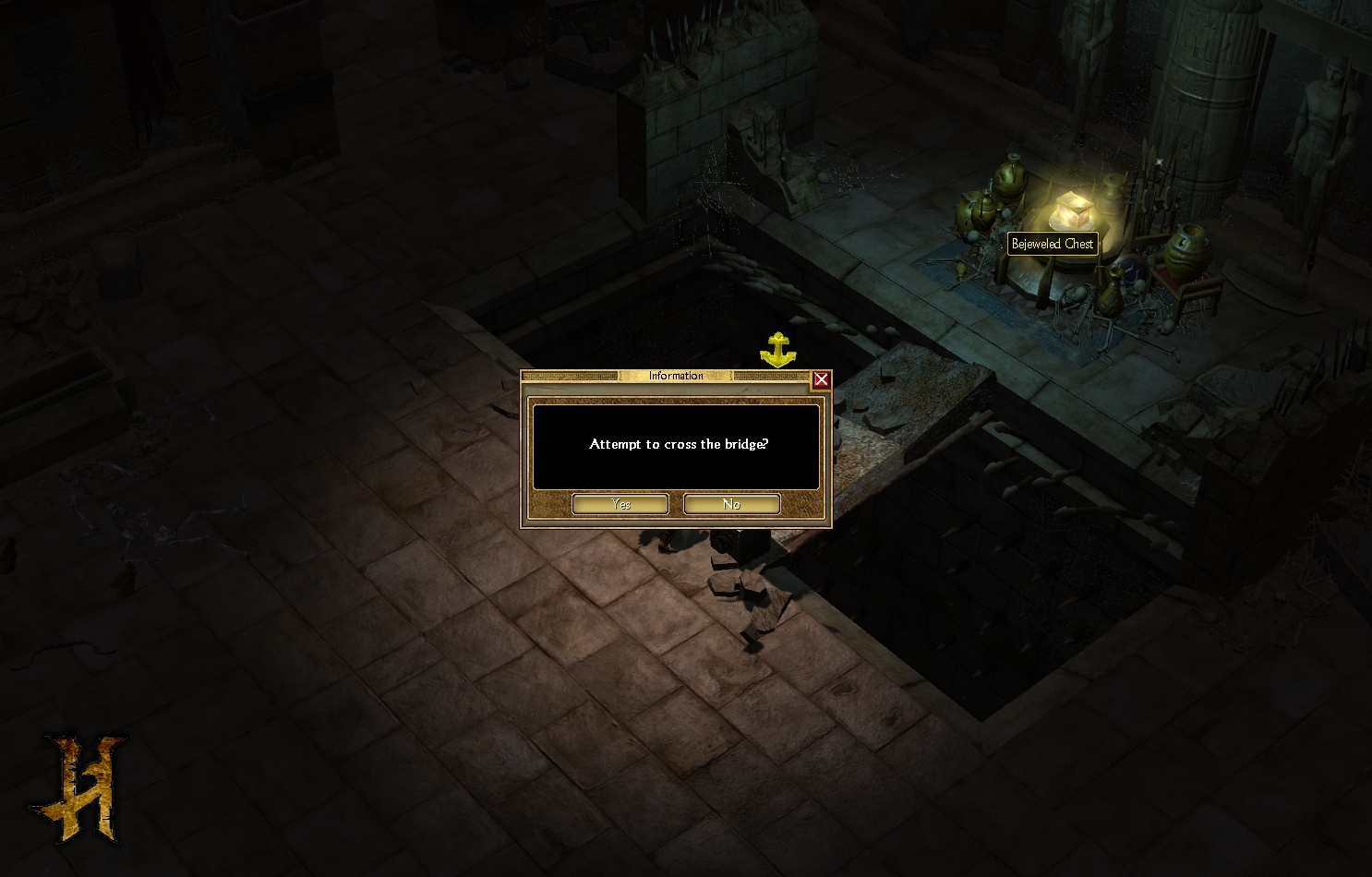 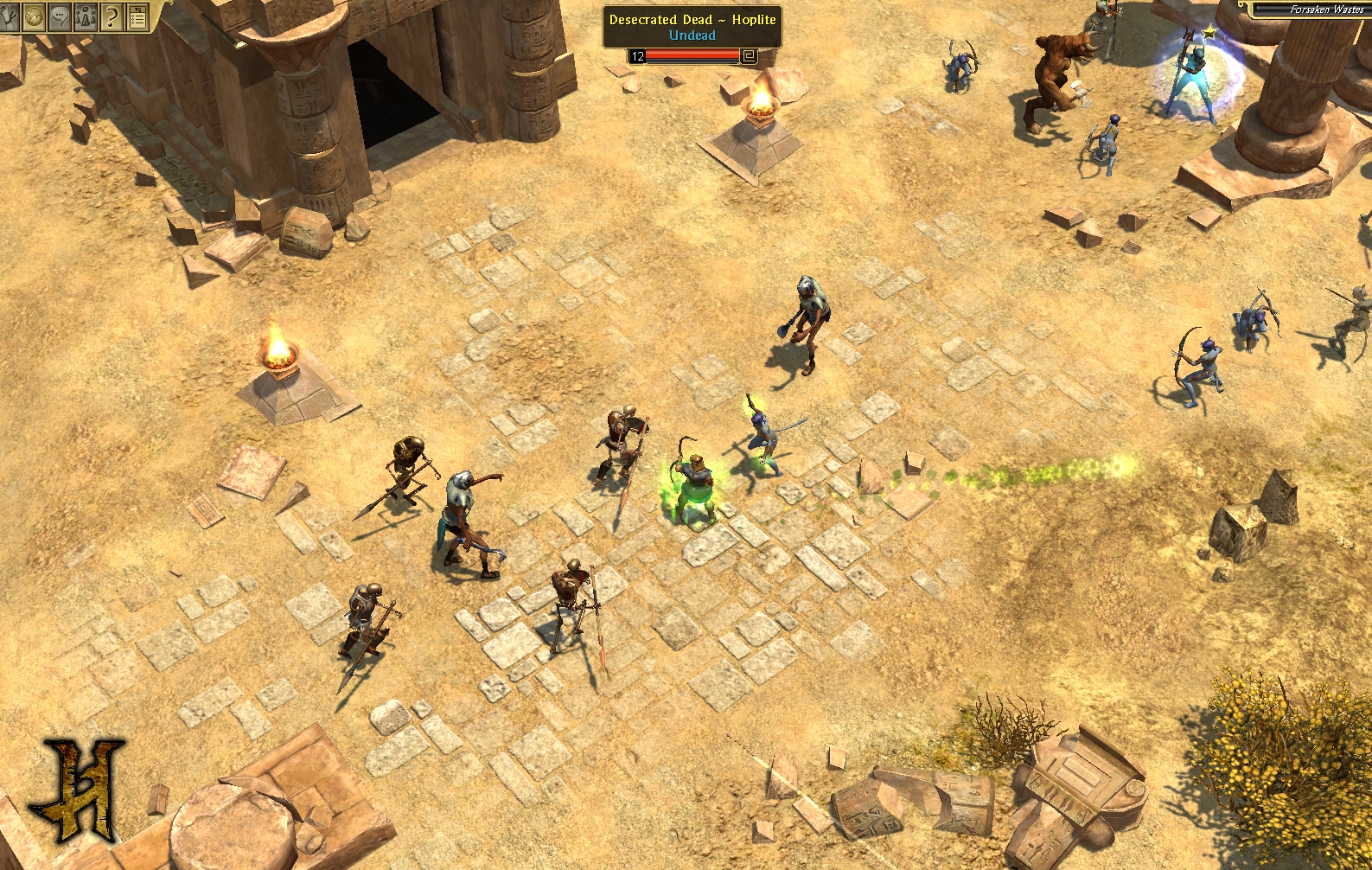 Hope you like what we're doing! If you'd like to check out more media or find out further information, head on over to the mod website:

Also, as mentioned above we've been fairly active within the TQ community and have an ongoing development thread over at;

Lastly, so far Unearthed Studios has been lucky enough to have Kotaku write up a brief piece on their website about our project:

Thanks and looking forward to sharing more as we near release!

IS the mod for Titan Quest: Anniversary Edition or Ragnarök? Because I don't own Ragnarök yet, does that mean I won't be able to run it?

Hey grimmute, the mod is made with Ragnarök but will run fine retroactively with Anniversary Edition.

oh man im stoked for this