The time when the unions of the Slavs and Finns were under the onslaught of the Rus who came from the north, under the leadership of the ruthless brothers Askold and Dir. A time covered with a curtain of secrets, the history of which we know only from chronicles and legends. But this is the time that later gave rise to the formation of the state, known to us as the Russian Kaganate, and later Russia. This is 830. 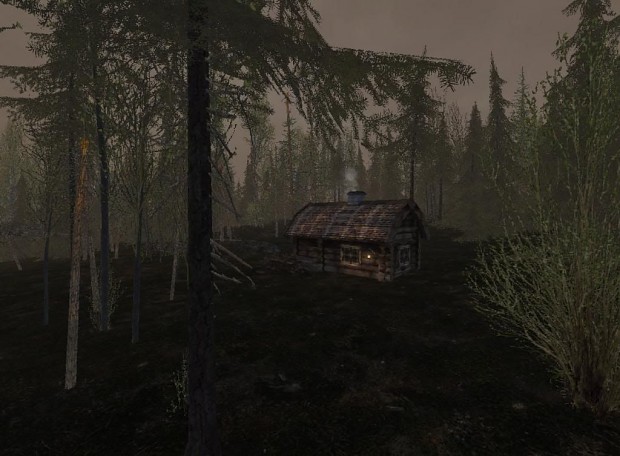