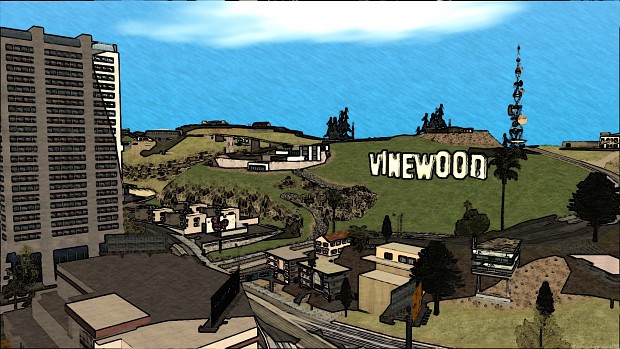 Installed MTA SA thinking that I could get the cel shader (depicted above by ryden). I do not see anything on how to apply the cel shader. So how do you apply this shader to the game? Please reply!