This build is for Windows 7 and above only. Twenty-fifth stable release of the Multi Theft Auto: San Andreas multiplayer modification for GTA: San Andreas.

Check out our news post on ModDB or on our forum. 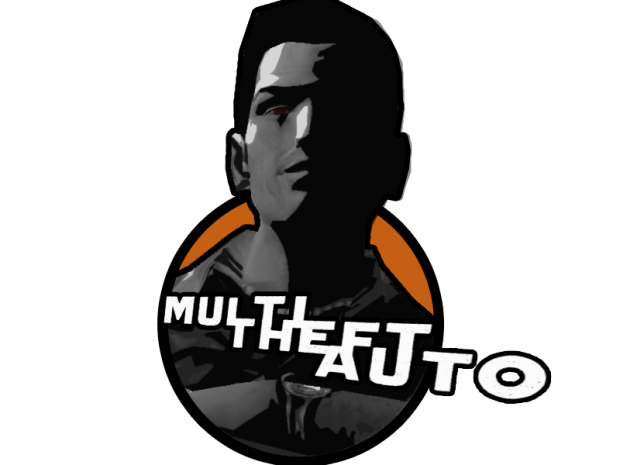