MTS - Mech Tactical Simulation is a BF2 total conversion mod, set to recreate the Battletech universe! Fight on foot, as a regular soldier or in advanced Battle Armor, and control Mechs, Tanks, Helis, Fighters, and even massive Dropships in an all-out, 31st century war for domination and survival! This mod will give equal importance to all forms of combat, not just mechs, and will strive to be more realistic than regular sci-fi stuff is. We will base our maps on actual earth topography, from satellite imagery and Digital Elevation Models. All vehicles will perform according to the physics possible within the BF2 engine, and will be balanced, so we don't have "game-breaking" units. --------------- CLOSED OCT 2005 --------------------- 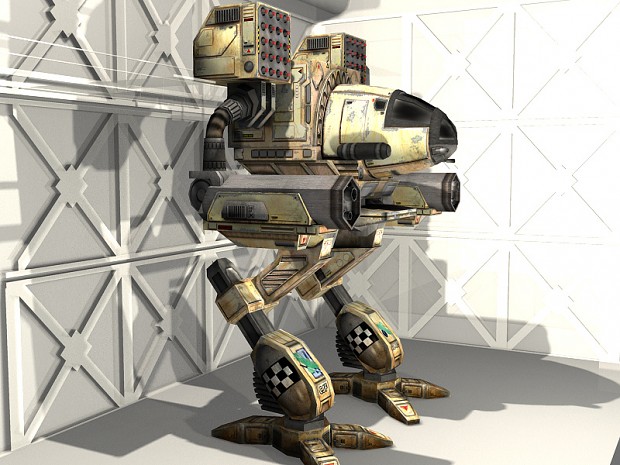