Mission: Impossible - New Dawn When Major Sean Dickens’ F-15 crashes over Utah, everything looks like an accident. However, as the wreck is recovered, Dickens is gone, and with him the F-15’s deadly cargo: a new generation warhead. Ethan Hunt’s mission is clear: the warhead has to be recovered before Dickens is able to sell it, and Dickens, along with the possible buyer, a former Russian general, with unknown intentions, have to be eliminated. However, all too soon Hunt realizes that things aren’t as they seem, and suddenly finds himself right in the line of fire. In his quest to gain answers, Hunt hits upon a conspiracy that puts doubts upon the trustworthiness of his own ranks, and change everything he believed in. He has nothing to rely on. And nobody left to trust. But whoever is trying to deceive him – they have obviously forgotten with whom they have to deal… Releasedate: Out now!!! Check our Website to download!!! 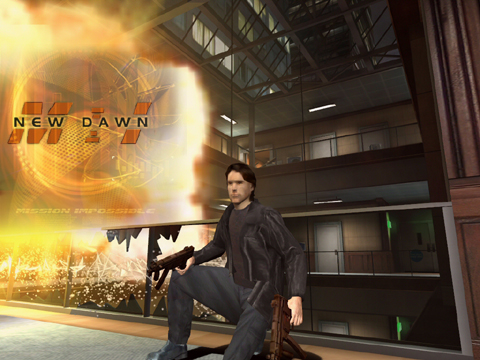