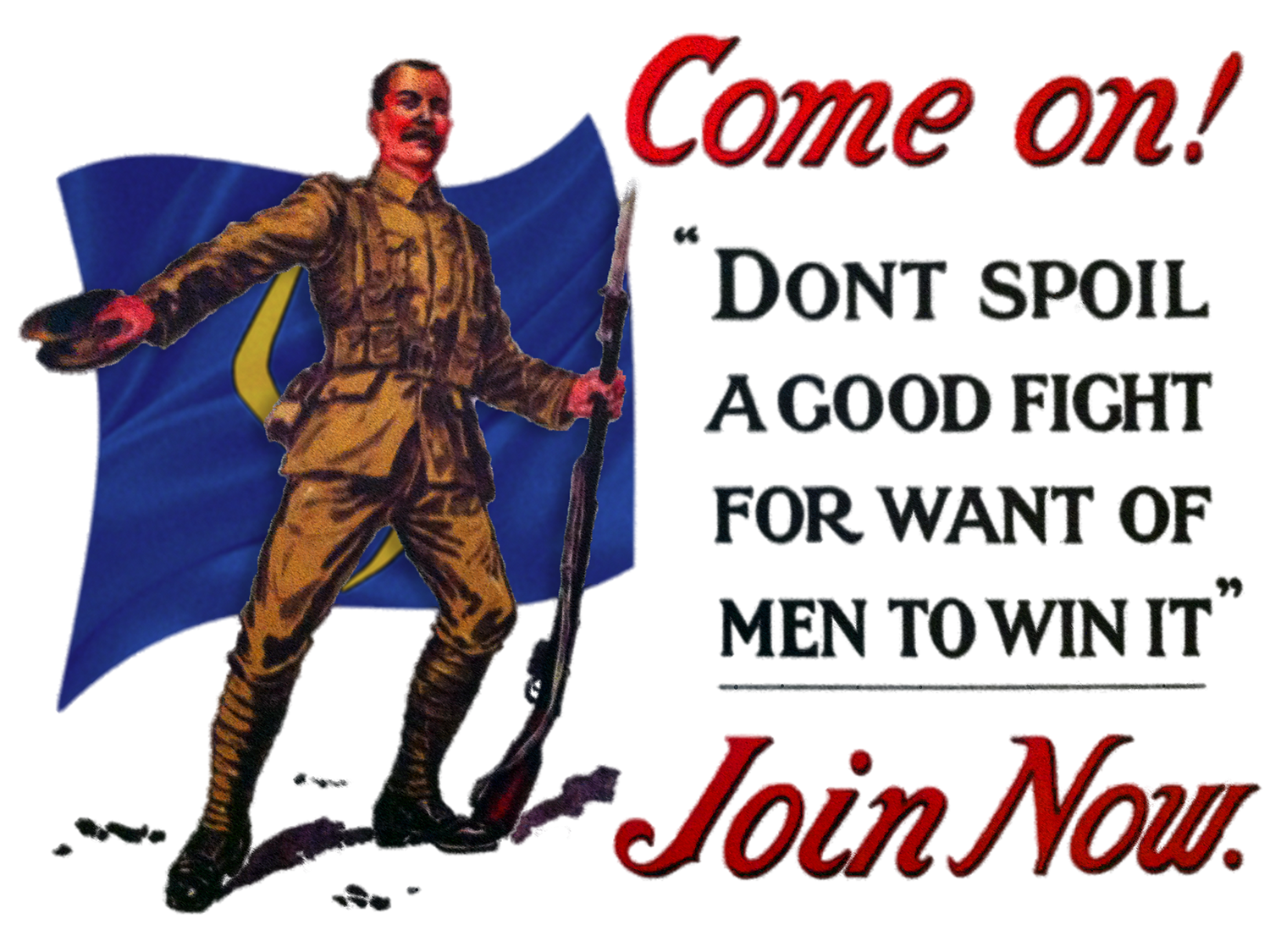 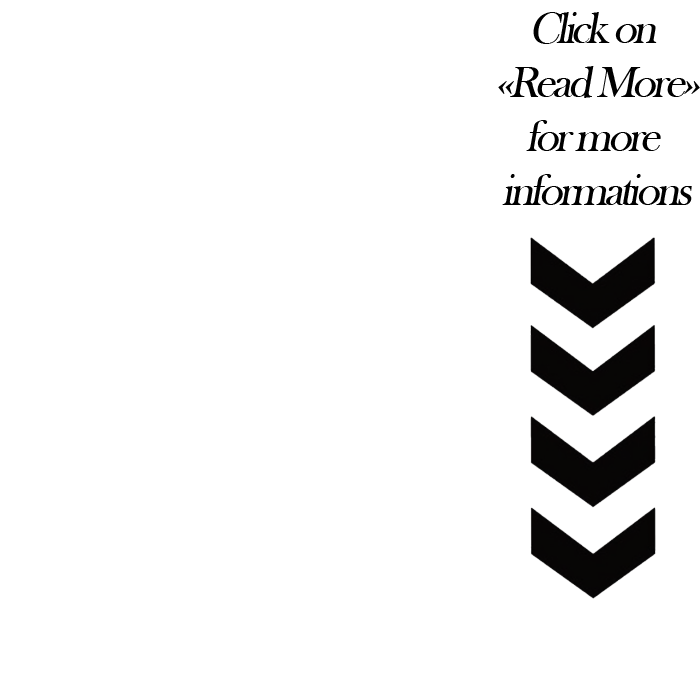 This country is based on the ideology of the Jera, which originated in the druidic precepts of the end of the 5th century and which, in this reality, disrupted the history and geopolitical boundaries of the northern Celtic territories from the 1644 revolution onwards. This radically changes the history of these three countries and all the countries on which they depend. The ideology of the Jera was present, including many countries around the world.
Jerania took its place in Northern Ireland and at the dawn of the Second World War, Jerania became an economically strong and well-established country with a highly trained and ultra-modern army. The rise of fascism in the world did not spare Jerania and its ideas converted part of the population as well as the government in place leaving room for doubt.

The questions that remain unresolved and worries both the country and its neighbors are as follows;

- Will Jerania join the allies to protect its borders and those of its neighbors in this future war that seems inevitable?

-Will the rise of fascism take precedence over the union of the Jera and allow the country to join the axis to dominate Europe and the world?

-The ideology of the Jera is economically, militarily and politically powerful and deserves to be exported beyond the borders of the country. It should be imposed in other countries by will or by force.

The purpose of this mod is to bring Celtic legends back to life and embody them in this new country and give you the opportunity to do what you want with them.

!!You alone choose your future!!

If you have ideas or suggestions or questions I take them gladly. You can send them to me on the various platforms available to you here.

I am all alone working on this mod and I am far from being an expert in programming so any help is welcome with pleasure.

If you're interested in my mod, thank you very much already, then I'm in the process of fine-tuning the universe that surrounds this mod outside the game. You can find here the complete history of the creation of the country as well as all the details about it like the language of its currency etc....

Donate to the glorious Jerania army

At a certain point in the development of my mod I thought that I would put aside the national focus tee to focus on the visual aspect. So I started looking for all the portraits of every historical leader in every country in the game, including those I added.

Then I came to some minor countries and realized that it did not have a leader for such an ideological party as fascism or democracy for Asian countries for example.

I've corrected that deficiency! I did an intensive research on the political leaders of each party and country to add them to the games and gave them back their place. I also took the liberty of appointing leaders from certain countries according to their role and status at the time.
For example, France did not have Edward Daladier as president in 1936 but Albert Lebrun, so I added it.

Now you're going to tell me,"yes, it's nice but now I'm going to be with an Albert Lebrun until 1960 and my Charle de Gaule will never come!" and you'd be right, except that I also added a code to the games allowing key dates to change political leaders by following historical facts.
For example: Albert Lebrun automatically leaves his seat to Édouard Daladier from July 11,1940.)

(For the moment only France has this feature)

As I said earlier, I have also added a new political leader for countries that do not historically contain it.
For example, the Manchuku does not have democratic leaders, so I invented one.

It's going to take a HUGE amount of time to implement because you have to make a code for each new leader and there are many of them. I take Bolivia, for example, which between 1936 and 1965 changed more than 17x leaders.

I also developed the history of my alternative history and therefore made the changes accordingly.

I am therefore pleased to inform you that in this world, Canada is free and sovereign, but not called "Canada", but Vesperia. Its borders are being changed due to historical developments and its geopolitical situation is also changing. 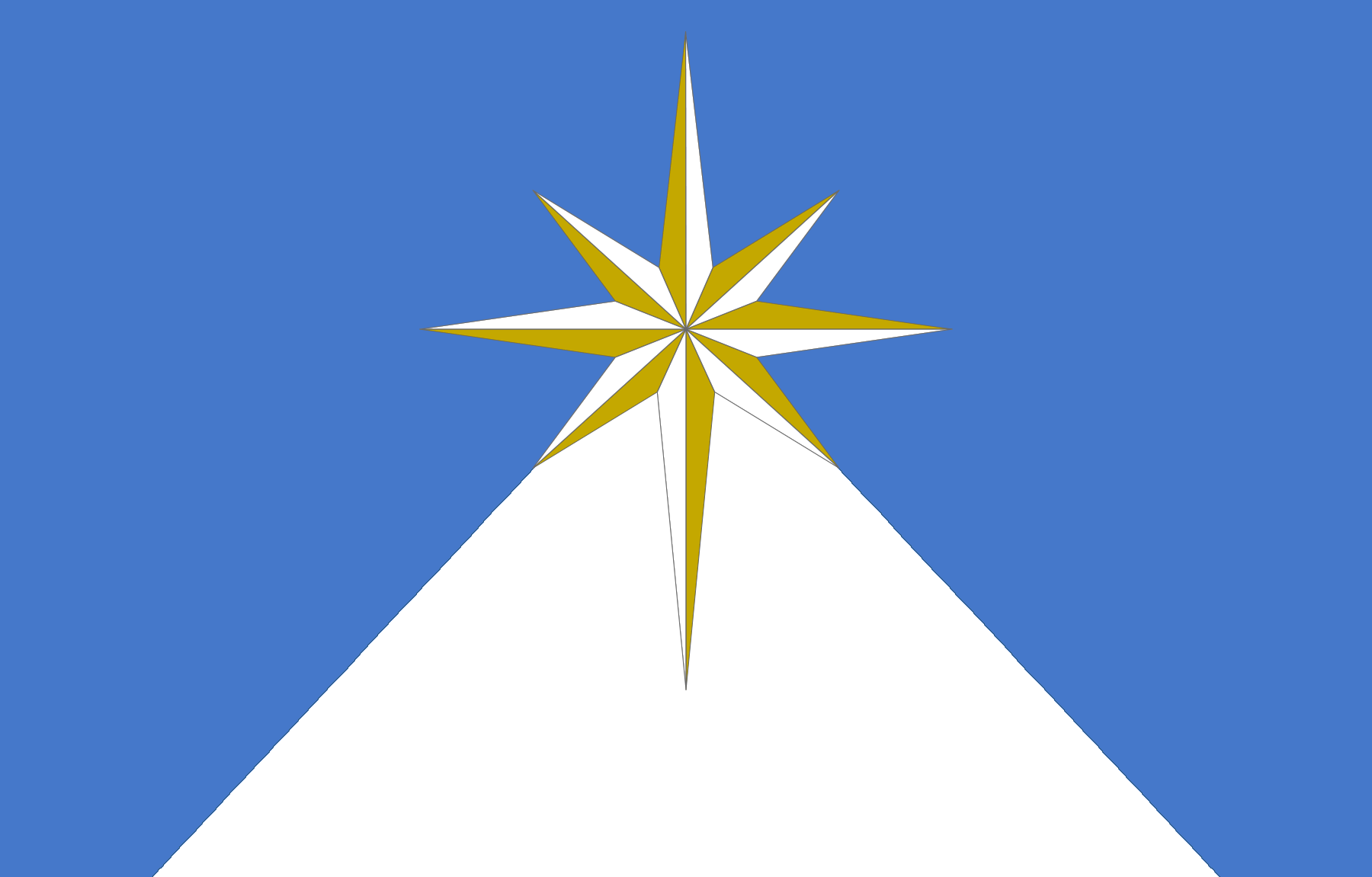 To know more about the details of the events that led to this change, I invite you to read the history of Jerania available for download and updated in real time. 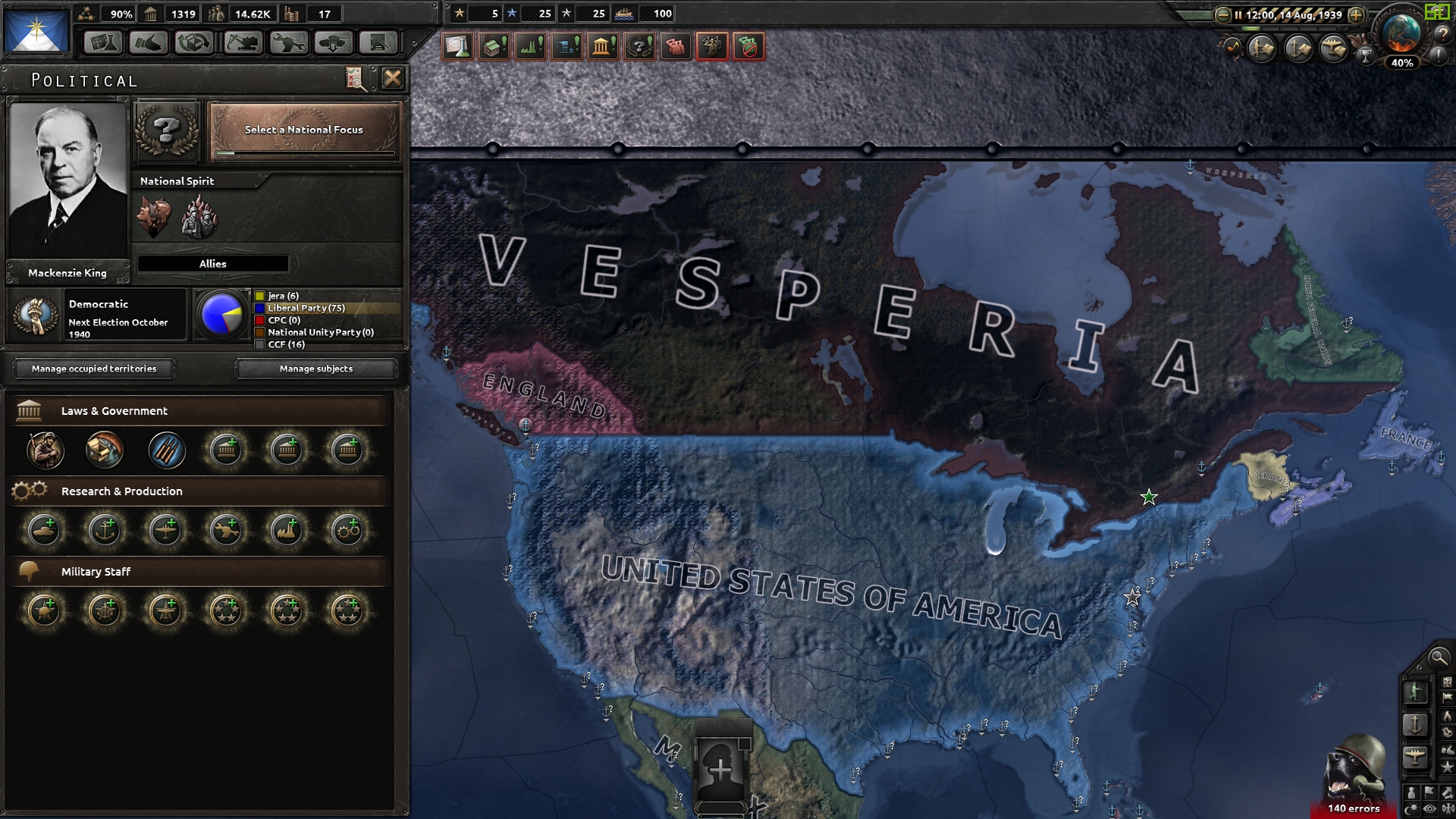 A lot of changes and improvements will come later but you will have to be patient because without help and being the only one working on it, it will take me a lot of time.


Once again, thank you for sharing to love and give me your advice and opinions that helps me greatly.

The mod goes to the Beta version

A few points to discuss about this update to keep you informed.

On what I work at the moment?

This zip file contains the story and everything you need to know about the country of the game. It will be updated on an ongoing basis as changes are...

Beta release version b.1.1.0 of the mod with some change and addition.

I realized this morning that when translating the files into English... I forgot to translate the names of my own country and the game didn't start in...

Beta release version of the mod with some change and addition.

Alpha version of the mod with some change and addition

Is their an English Version of the mod?