To those who ask what is our project is to create a version with new infantry units, vehicles, guns complete with maps and missionigiocabili in SP.

But the mod is very large, so we decided to release it in different packs created for Campaign. 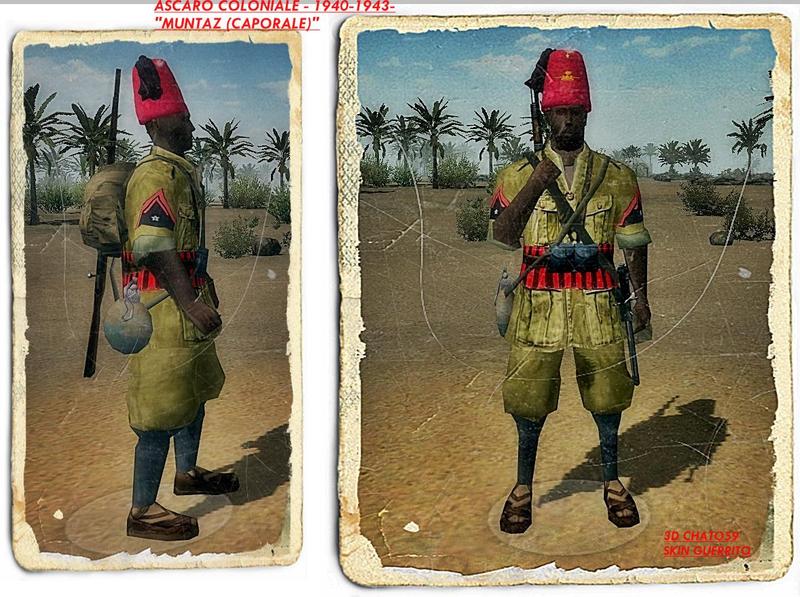 Each pack consists of maps and missions, who will talk about that campaign.

For now we are building the first packet (packet Africa 1940/1943), some vehicles and firearms there will not be for lack of time and especially do not wait too long those who want to have fun.

But in the future we all do.

But in this package there will be many new infantry units, new vehicles, and above all there will be new historical maps and missions playable in SP, which will include many battles fought by the Italian troops in Africa from 1940 to 1943.We finished all the infantry units, and many vehicles. 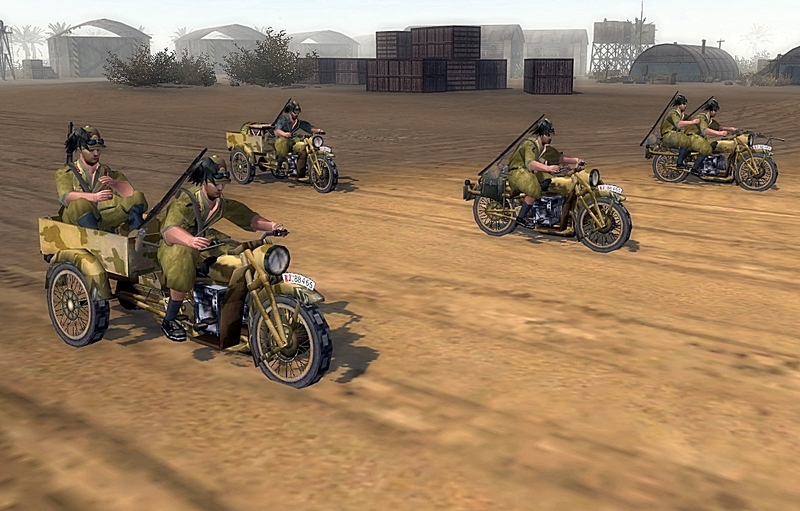 Now we are working on maps and missions.

We have already done all the infantry units, individual weapons, equipment, etc.. We also have many guns, vehicles. Now we are working on maps (all new) and on missions. For the pack Africa we are building these maps / missions: 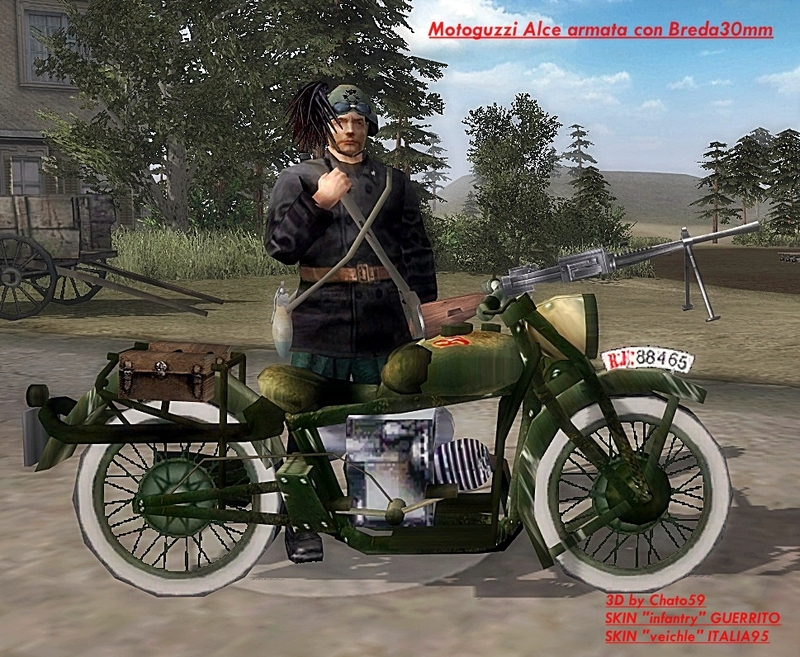 More maps Africa are studying to fit them into the pack.

Surely we will need time to complete the entire first pack.

Now I do not know to say how long it will take, it's all very conditioned by our life, work etc.. 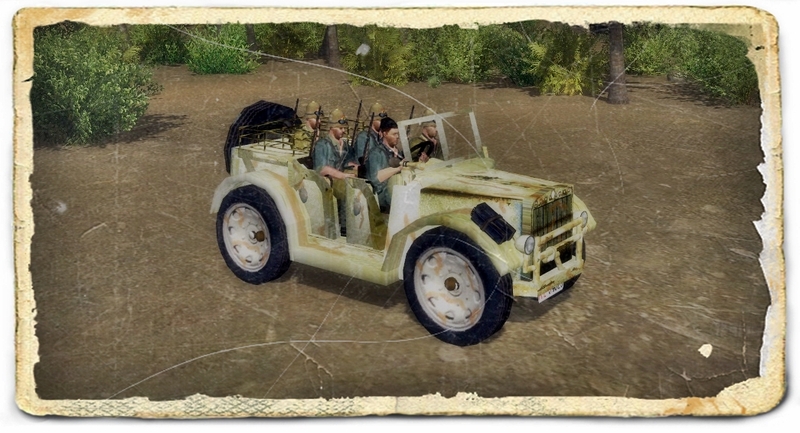 But when the pack is completed I assure you that you will have fun, and probably later you will have a different idea about how the Italian troops who fought in WW2.

Each pack consists of maps and missions, who will talk about that campaign.

we hope soon to be able to publish the first pack.

This modification is focused on the Italians during the World War 2.
The first task of this modification is to provide mod- and mission-makers of an historically accurate base for their further creations.
At the moment this modification is only a package of content that may be used by everyone.
The next versions will contain more material, dedicated to the end users too.
However we have prepared a rough multiplayer that will allow you to test the units waiting for a future expansion about vehicles.

This modification tries to portrait the very complex historical, social and political events that have belonged the to Italian Nation during the World War 2.

Infantry has been sub-divided in three pseudo-faction.
From 1940 to 1943 we have the Regio Esercito Italiano (R.E.I.); from 1943 al 1945 we have the Repubblica Sociale Italiana (R.S.I.), accompanied, from 1944 to 1945, by the Esercito Cobelligerante Italiano and the Brigate Partigiane, that fought the war of Liberation against the Fascism.
In this way we hope to represent in the better way all the people that have fought for Italy during the World War 2, without dinstintion for their political, ideological, social and religious belief.
We do not promote or side any political or philosofical views.

I think it's dead

Any news about this mod?

Please complete and release this mod. I've been waiting excited for 2 years to play it. Even Greece at War Mod has already released, but the most important axis minor faction didn't come yet. It is a pity! I wanna fight in the Eastern Africa against GB, SA and French for Duce :)

As you know this mod already dead ?

There will be Brazil?

The Legends of Steel Men of War

The Lost Defenders Men of War