This new update for Insurgency expands upon the experience delivered in January, with several new game modes, two new maps, an expanded arsenal, and much more. 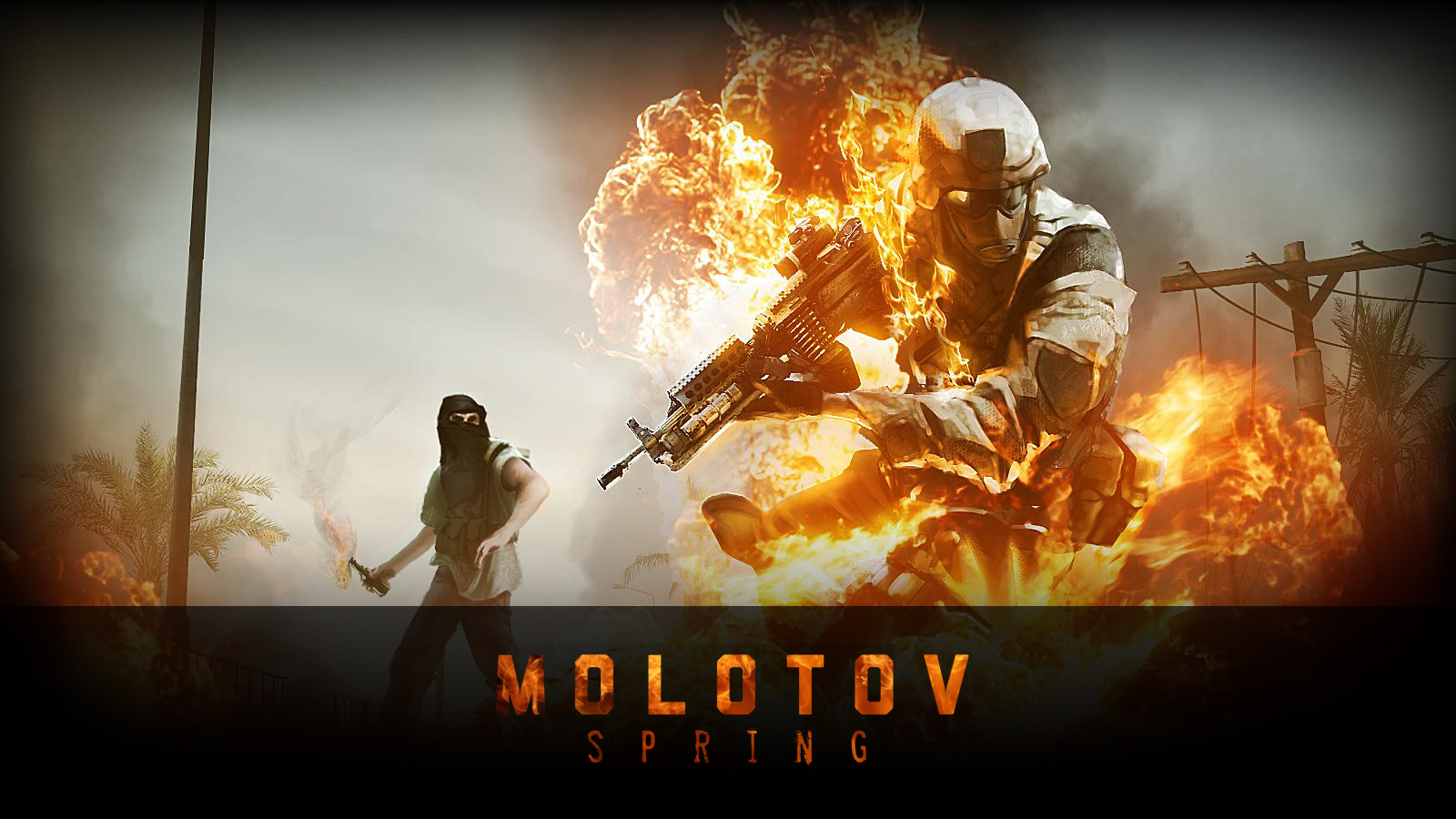 New World Interactive have released their first content update for Insurgency, Molotov Spring.
The update is free of course! You can grab the game off steam if you don't already have it, or try the mod to see what you could be missing!


This new update for Insurgency will expands upon the experience we delivered in January, with several new game modes, two new maps, an expanded arsenal, and much more. One of the biggest overhauls is with our cooperative mode Checkpoint. Since the version you all have been playing, we have practically re-written the AI code from scratch. The new AI are much more intelligent, and Checkpoint is as immersive and challenging as it’s ever been. 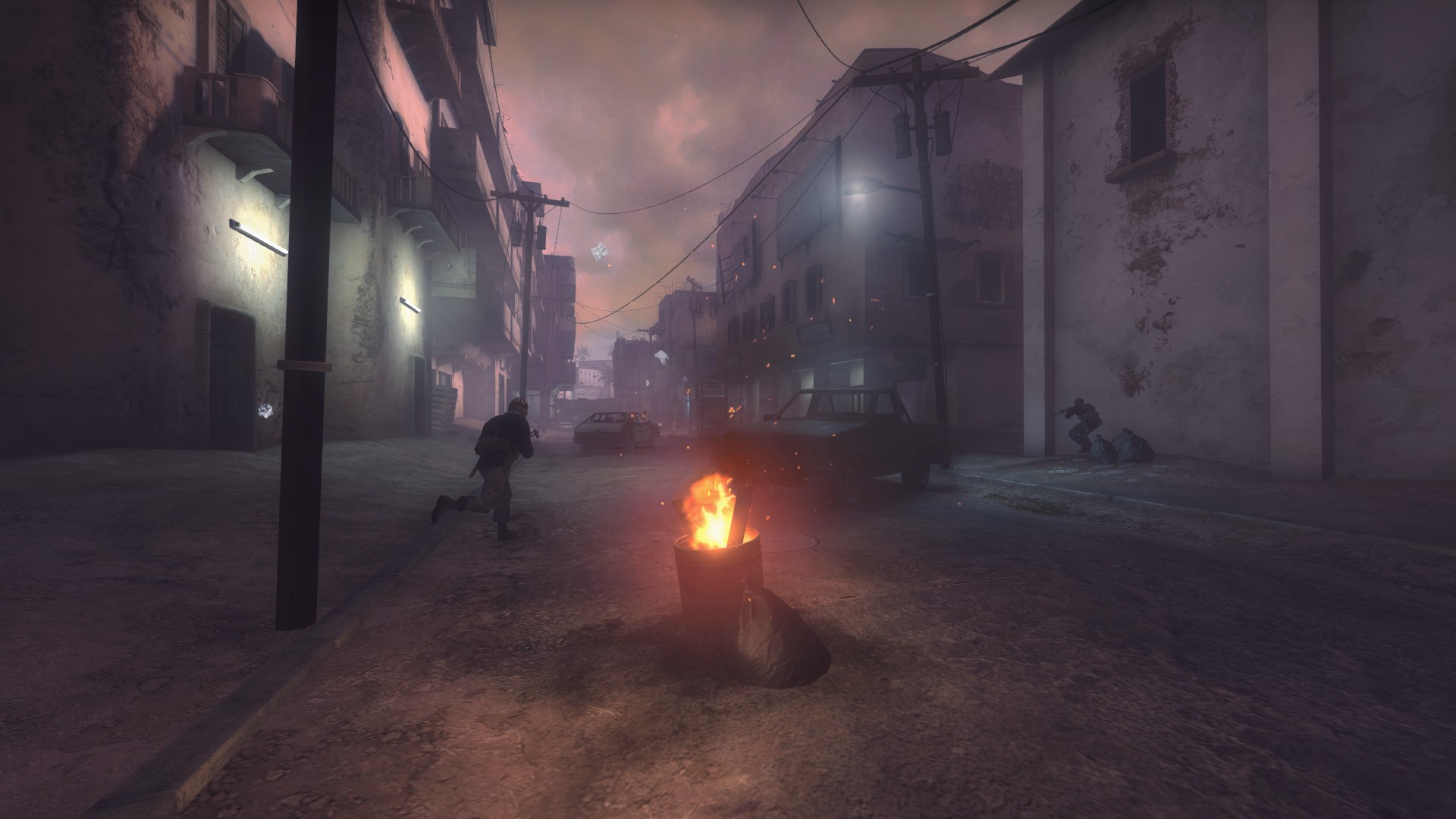 We have been keeping our ears to the ground when it comes to issues people have had with our release, both from a stability and gameplay standpoint. We have addressed much of the instability and crashing issues which plagued certain people. If you continue to have these issues, please let us know and we will work diligently until they are resolved. 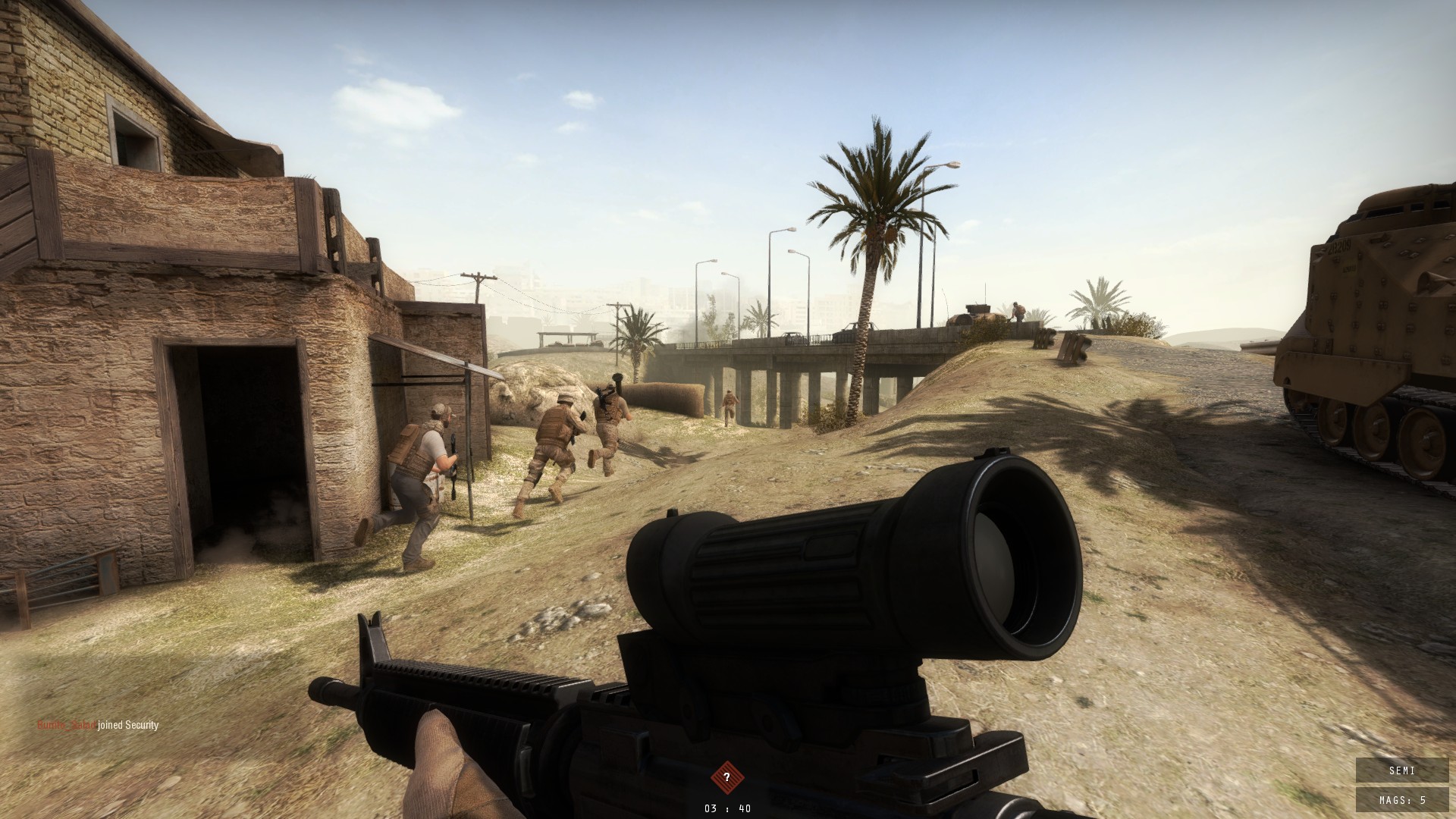 As for gameplay changes, we have expanded upon the core game experience quite a bit based on a lot of the feedback we have received. Here is an updated list of the game’s matchmaking options, including the new game modes that have been added. For a detailed explanation of the new modes, please see our full changelist.

Tactical Operation
Game modes that offer players only one life per match.

There is a lot more information over in the updates section, where we have posted the full changelist [www.playinsurgency.com] for the update.

Uh.. This update isn't new at all XD

Did you read the full changelog, or not?

Skimmed them. Even the site's title says "March Content Update" and this is April..
What I was trying to say is that the devs updated their ModDB site late. And I thought they're New World Interactive? Not InterWave Studios?

Never played this yet.

Is it worth it?

It is TOTALLY worth it! You might want to wait for a discount, but with a price tag of $15, it will be one of the best purchases you can make on Steam (Other than Global Offensive which has the same price).

It's definitely worth the money

Currently I am addicted to AoW3 haha.

Thanks alot for the Opinions.

They did a great job with the new AI. Coop is easily 200% more fun now.

its full of cod kids shouting allah ahbar in the mic, and trying to stab you in the back then realising they cant one hit ppl with the knife and ragequit.
also it needs some kind of competitive ladder and cups series. esl tried, but not much success.

competition kills cooperation. And the game is quite much about teamwork.

Yeah, quite a big update, COOP is less random and more teamwork-oriented now, due to changes to bots AI and maps layouts. Incendiary nades and molotovs now kinda making C4s bit useless when used for destroying caches with. They are cheaper, you can get 2 of them, you can toss them from afar (and AN14 does bounce off walls, so with a bit of skill you can throw them from cover), and they have additional use as area-denial weapon. Ammo carrier is still kinda broken, though... For 2(4 for Ins)SP you get just one more mag for your primary, another nade and speed reduction as if you were taking another AK with you...

How big percentage of the Insurgency Team developers who worked on Insurgency over all the years ever worked for InterWave?

This looks amazing guys! Anyone have any idea why the official page link redirects to callofduty.com? I almost puked lol

Yeah thats odd seems the old url was taken by some one new, i updated the mod link to the steam app download page.

Great Game also it is on our site Hqgames.tk