Starting in 1519, India is Fractured into Several Hindu and Muslim Ruled Empires. Babur the Timurid begins his invasion from Afghanistan. The Portuguese, the first European traders to establish trade colonies in India, have begun their wars against the Muslims. Gunpowder is relatively new and having a strong effect on the peasant and elephant armies traditional to medieval India. =Simpler Submods for a 1725AD and 327BC start date are also in progress. HELP WANTED: historical research/editing models and textures/scripting help/and making custom battle maps and building models

-Very Early Preview of the 327BC Submod

-To install extract to mods folder

-If you're interested in this submod take a look at the campaign map or the Macedonia roster in the custom battle screen, both are in a very early stage though 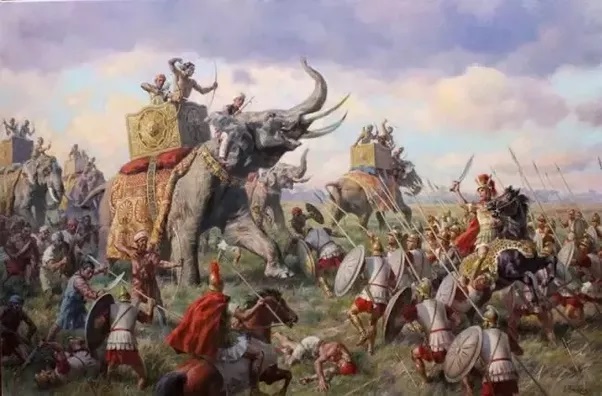