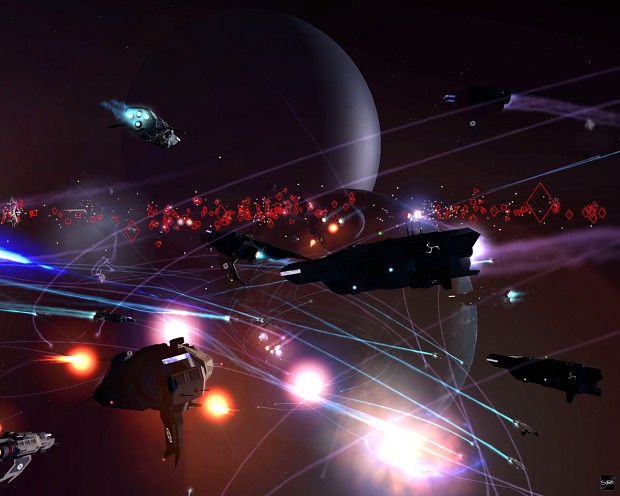 do you plan to release the beta on Desura ?
would make it easier for testing btw.

Maybe. I haven't really payed much attention to Desura, to be honest.

Took a little while to get it to work properly, but the end result is an acceptable one. When the Thiian Alpha is released, it'll be single player too, instead of just multiplayer (like was originally intended).

As of now, the mod is perfectly playable. Everything works. I've still got a good amount of testing to do, however.

But, testing everything by myself isn't going to produce a top-notch product. That means I need testers. Really. Even if it's just one person, that one person will be able to help me out a great deal.