November begins; sunny days, on the pavements and roads of my city there are a lot of fallen leaves, the air is cold sometimes. I continue work of the modification. The latest news of the mod were a month ago, because of this I think that it is time to say about the progress in the development.

As you remember, two months ago I reported that all works on LAn section are finished. That's right: I started to make Los Santos anew in connection with that fact that quality of the textures, which I made few years ago, no longer suits me.

Los Santos is divided in 10 parts. The first section is finished, but there is a lot of work in future. Nevertheless, I expect that temps of the work will speed up.

What will it be after I finish with LS? Most likely, I will move to San Fierro again and remake again my textures there. After — to Las Ventures. I hope that textures that needed to be remake in San Fierro will be not so many like in case with Los Santos. But let it not upset those who are waiting for the mod. Your task — to wait the mod, and mine — to make that modification deserve the expectations and not to disappoint you.

Unfortunately, in 2015 modification did not arrive in time. I must change release date to the next year. I tired to change each time release date and understood that mods can not be so long in the development.

Maybe even commercial game should not be in the development so long. (But, as reference, a lot of really good games were in the development not one year: Half-Life 2 — 6 years, S.T.A.L.K.E.R.: Shadow of Chernobyl — 6 years, GTA V — as minimum 5 years, Mafia 2 — 7 years, Black Mesa modification was in the development for 8 years, from 2004 to 2012, when it was released as mod, as standalone game it still not released. And list can be very long).

As pleasant news, I remember that I don't forget about plans to beta version of HRT 1.4. Before final, finished version, will be released beta version of the mod. Together we must play the mod to make the final variant improbably stable and debugged.

Also in my plans is to continue work on the site. I want to make a lot of features for this official site of the mod.

I offer to see little selection of the best screenshots from LAn section on which I worked last time. Also pay attention on the important and long video, dedicated to this part of location. 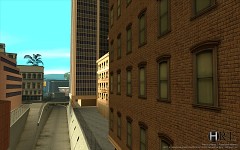 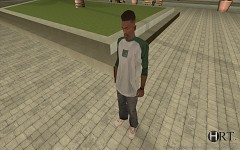 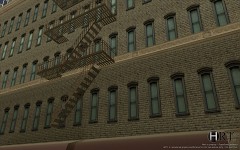 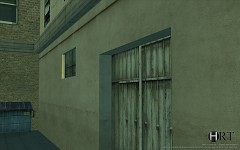 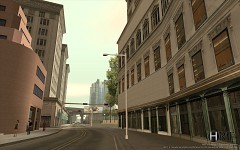 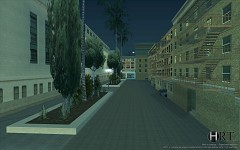 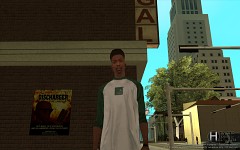 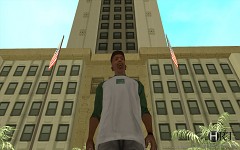 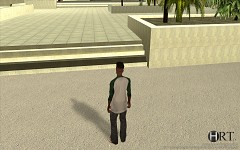 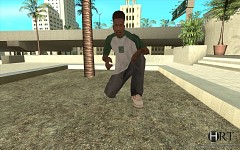 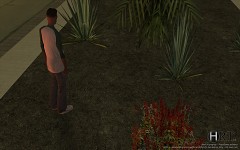 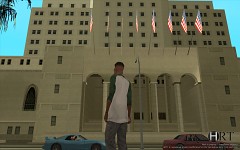 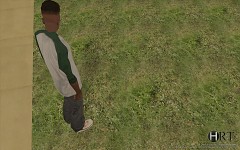 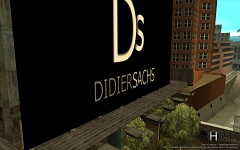