New Spy Problem is a 5 Acts Mod which mashes up the Scrapped Hello Neighbor's Backstory (Pre-Alpha's - Alpha 1's) with the new Backstory (Alpha 2 - FullGame) & Hello Guest.
Stop Mr.Peterson's plans before it's too late!

Ricky, a 26-Year-Old Detective, is assigned the task of investigating 2 missing kids at Raven Brooks while his co-worker keeps an eye on him and any suspect. The investigation goes fine, until the Man who was living in front of the abandoned shed where Ricky was investigating at gets loud, suspicious, and goes in panic for some reason. 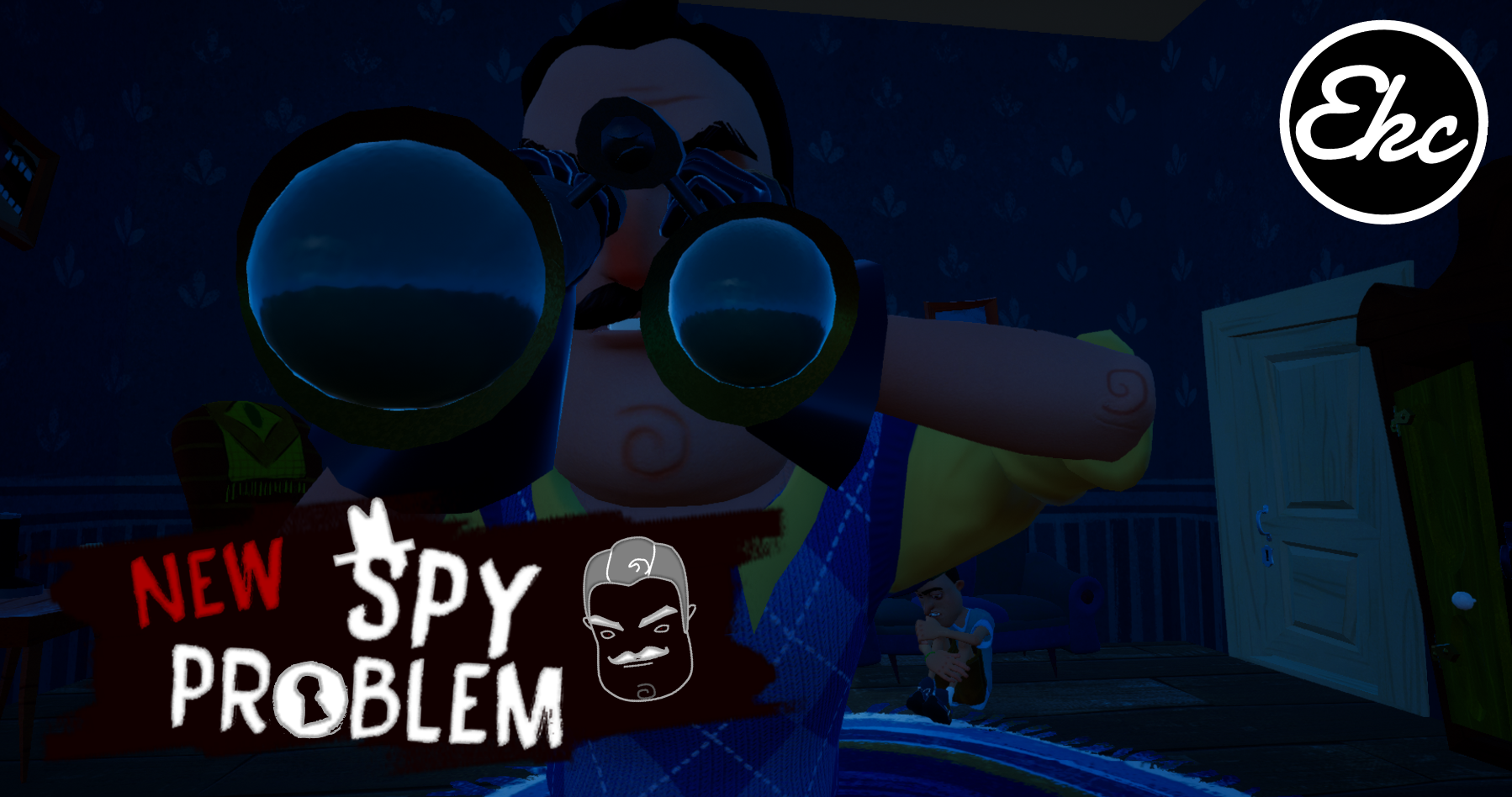 He is now a suspect, and to make matters worse, a picture depicting him with the 2 missing kids is inside the shed. The Investigation has officially started.

Ricky is missing, something has happened to him. The neighbor begins to board his house up before running away, but he forgot to lock the Basement's Exit up. The kid, thanks this mistake, has been able to reach the sunlight again. He needs to call for help. 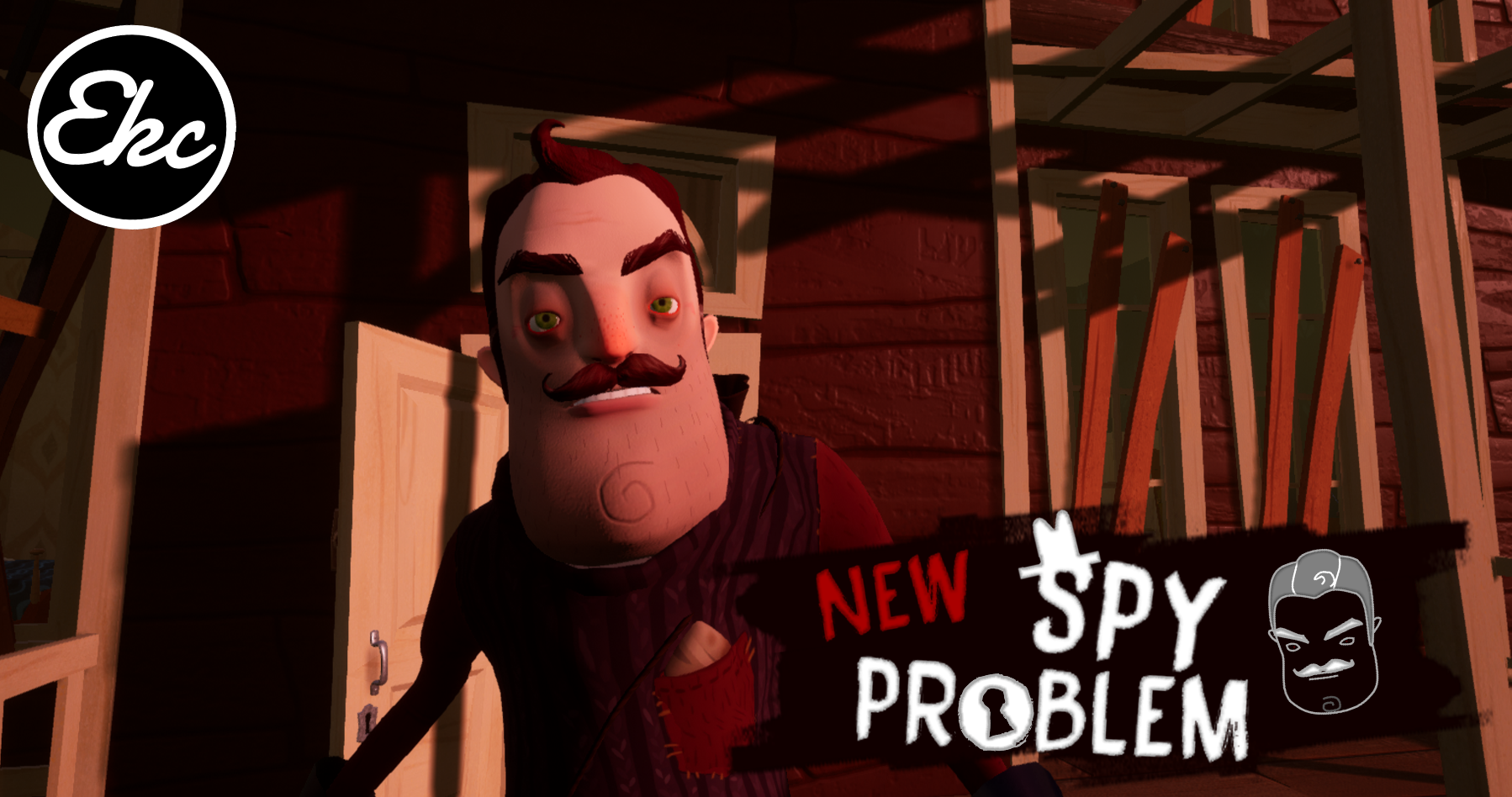 Mr.Peterson is roaming around the entire Gameplay-Zone this time, your goal is to reach the phone and call the Police before it's too late!

The neighbor has decided to hide from the FBI in the old Amusement Park of Raven Brooks. Mark Anderson, a 45 years old NightGuard of the Park has noticed his presence, it's time to do his job and kick Peterson out of the Property. You'll need something to make him understand you're not fooling around, but it's locked in your locker. 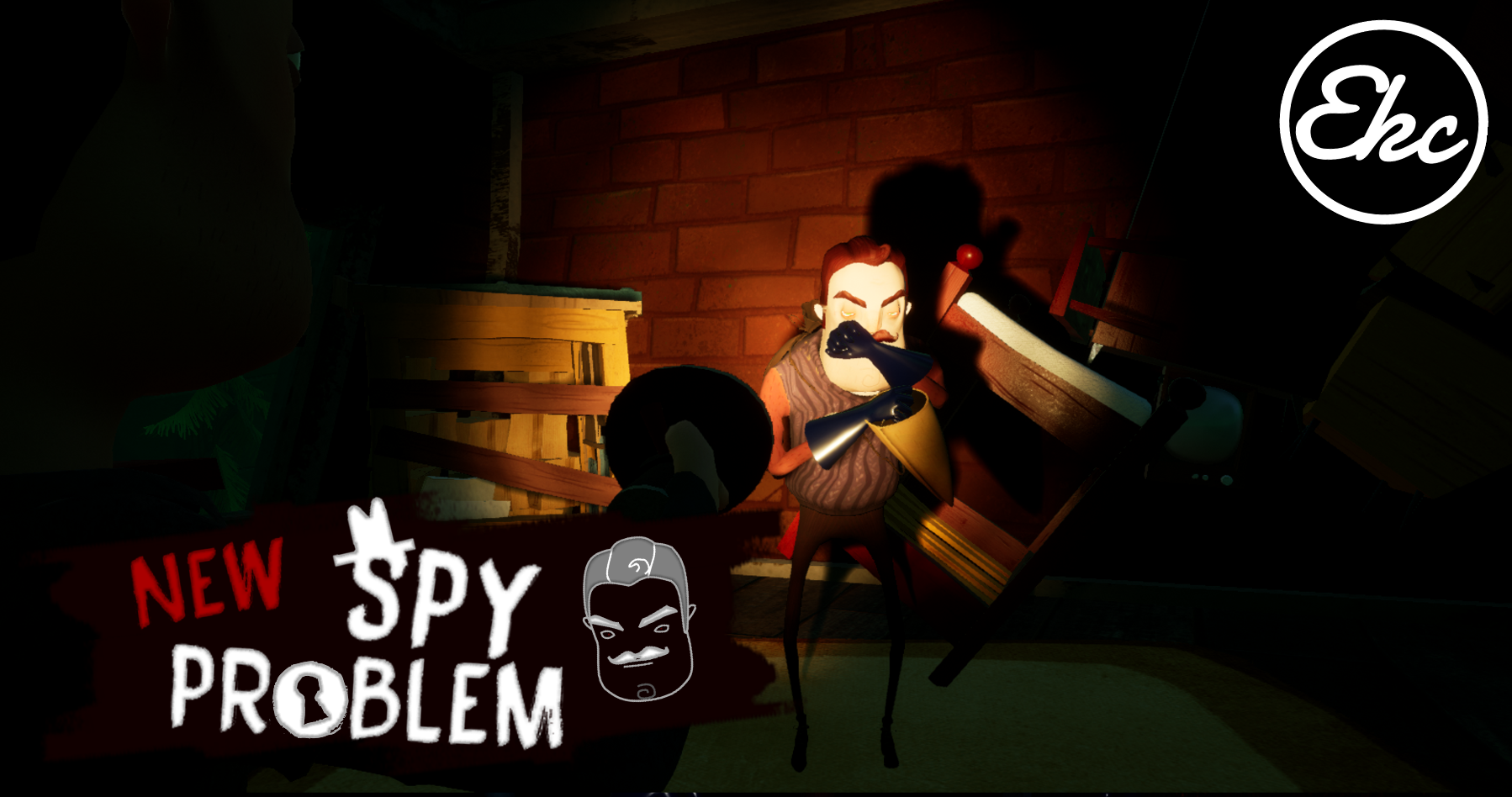 Hide from Theodore in the old Amusement Park and find your way to the key of your locker, which has been lost in the Abandoned Property you keep safe!

Mark decides to follow the tracks of Mr. Peterson going back to his house, he won't let him go away with this. But once they reach the house, Mark notices there's something wrong at Peterson's House. Mark decides to sneak in and give a check to the house , but ends up finding out about the Basement's Secrets. 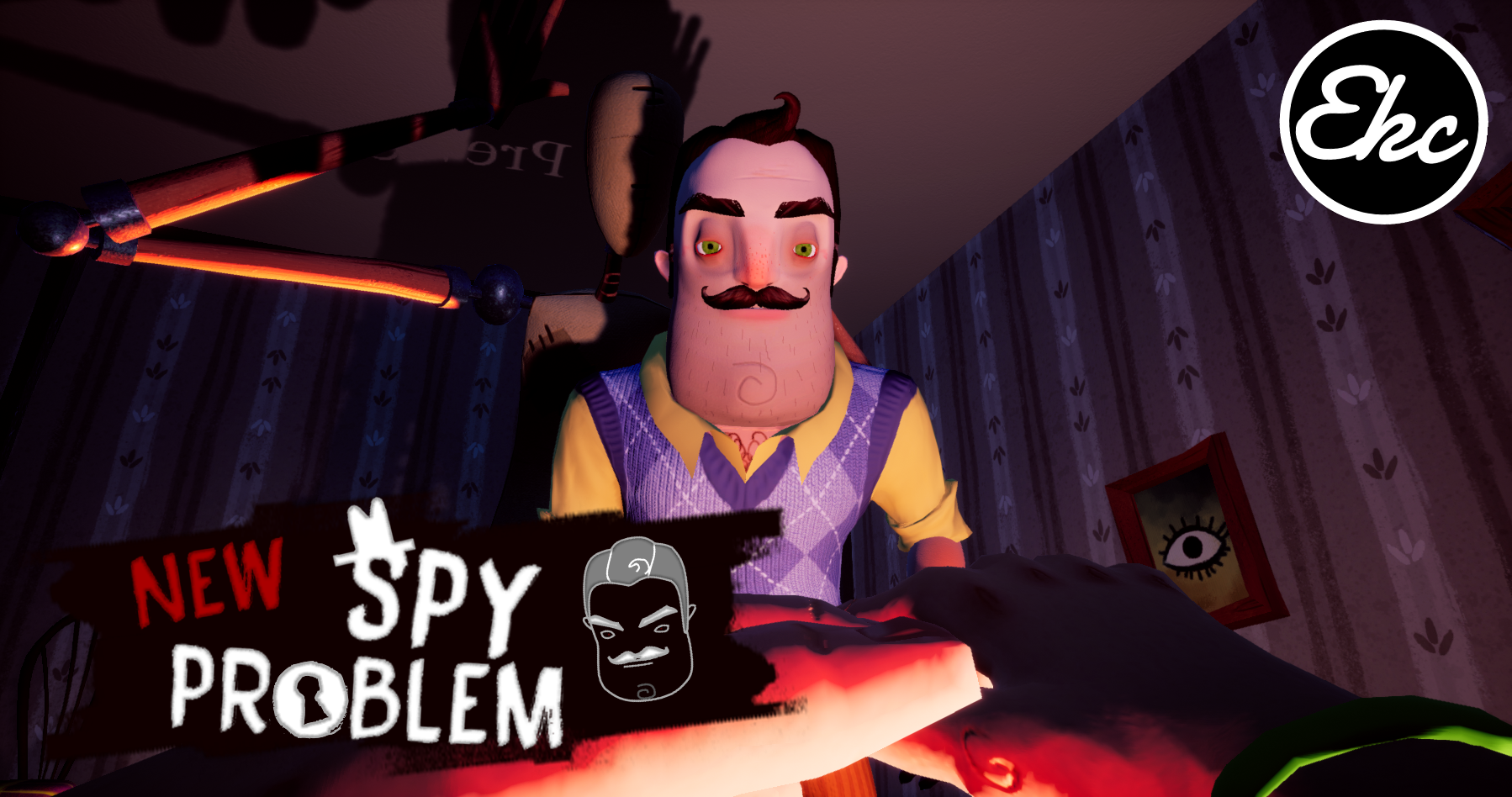 Investigate in the Basement Maze, it's time to get enough evidence and get Peterson Arrested!

Knock Knock, who's there? Revenge. Peterson has decided to give a visit to Nicky, the kid who has escaped his basement and caused him FBI-Related Trouble not that much time ago. What does he want? Does he want to kill the kid? Does he want to torture him to death? Or even worse?

Evade from the house before Peterson does what he's planning to do, A call to the FBI won't save you this time.

[Created by EKC_Dev & Francesco's Toons]
!! ANY UNAUTHORIZED REUPLOAD CAN BE EASILY REPORTED AND TAKEN DOWN !!

NEW SPY PROBLEM IS GETTING A REBOOT! 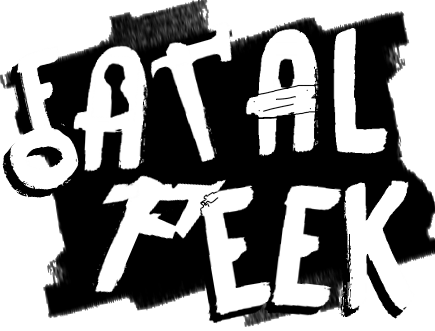 This mod has been our very first mod but expanded. And now that we are way more skilled, we want to reboot this Mod and its Sequel completely!

The 2 mods will be rebooted, merged, and released in a completely new Mod Page, its name is now "Fatal Peek"

NEW SPY PROBLEM IS GETTING A SEQUEL!

NEW SPY PROBLEM Has Been Released!

New Spy Problem has been released, this mod is a Mashup of the Scrapped HN's Lore, the new HN's Lore & HG's Lore Stop Mr.Peterson's plans before it's...

Welp! New Spy Problem is about to be Released! Here's a list of some changes in the Final Build:

New Spy Problem's Act 3 is out!

Consider this New Build as the BETA to the Final Build, which will contain 5 Acts in Total!

3 Acts out of 5 are in this Build, consider this a BETA to the New Spy Problem's Final Build, coming very soon!

The Mod has an Act 2 now, It's time to know what happens after the events of the original NewSpyProblem!

The first DEMO of the Mod, it contains only the first Act of it

Test Build ver. 1.0 The very first version of my very first Mod You move in your new house and you notice your new neighbor is being weird, You then find...

bro can you post a how file to get this mod to work? are you just copying these mods into the hello neighbor game files or is there a different way to access the mod?

Simple: go to C:\Program Files\Epic Games\HelloNeighborModKit\HelloNeighbor, then make a folder called exactly " Mods " and drag the mod's folder in there

johnis1ofakind, I have a question. Why was your PfP an edit of my Mod's Rig for the Player of Act 3? I really hope you're not trying to use this for your stuff without My or Francesco's authorization. Not trying to be rude or anything, but we never said our assets can be used by anyone

He can make his pfp whatever he wants, now answer the question

That's not the point, it was our rig, but retextured, which means he's using our assets without authorization. Now mind your business

i sure do love the act 1 house