A small mod consisting of 7 maps. Designed to keep the original feel of Portal 1, while adding in puzzle elements only seen in Portal 2. This mod features Pink and Yellow Portals, other than the traditional Orange and Blue ones created by Valve.

The newest update to Hazmat's Portal Map pack will be here very soon, with Hazmat's Portal Map Pack v.2 marking the second full release of my mod. Of the many adjustments and updates I've made in this version, the most prominent is the re-introduction of a cut puzzle in Test Chamber 05, which I hope will add variety and challenge to the gameplay.

Hazmat's Portal Map Pack v.2 is a full release and does not require v.1 to work. The download page will be up in 1 day, after a long time in development. As with before, don't hesitate to note any bugs or issues, or comments in general, on the mod page, as V.2 will receive updates and patches if needed.

If you play the mod and upload your gameplay, I am encouraging all players to post their gameplay in the comments below.

When I initially released Hazmat's Portal Map Pack v.1 in 2015, I missed some opportunities to further optimize the levels and do additional bug testing. I've now taken the time to further improve the mod, and hopefully it will be an even better experience now. I'd like to thank everyone who played v.1 and also nPen, Drakeworkes, and Kyle for helping playtest and troubleshoot v.2, and an additional thanks to Spare Time Gamers (STG) and everyone else who's worked on this mod in one way or another since 2011. 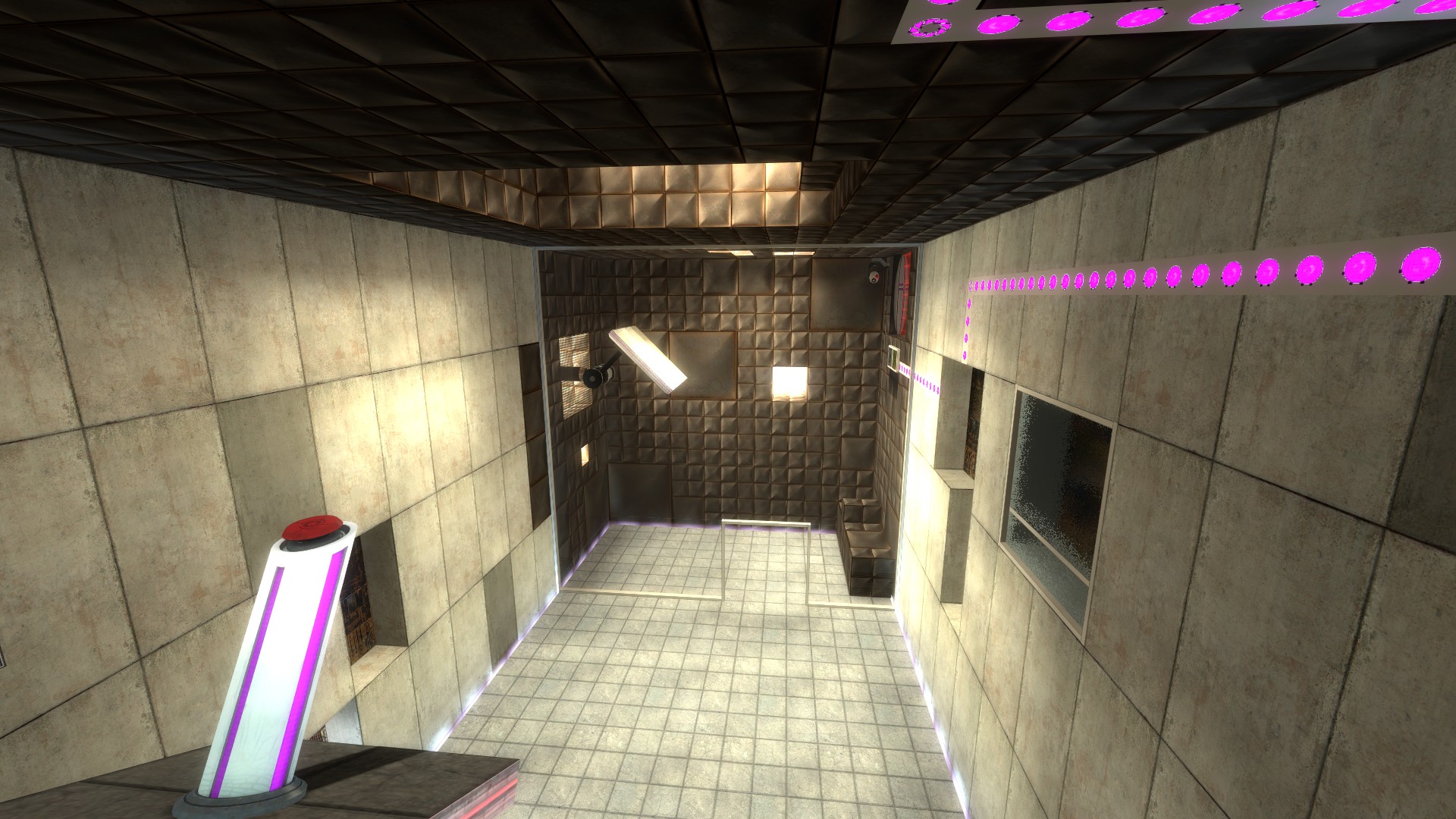 In summary, here are the main changes since V.1: 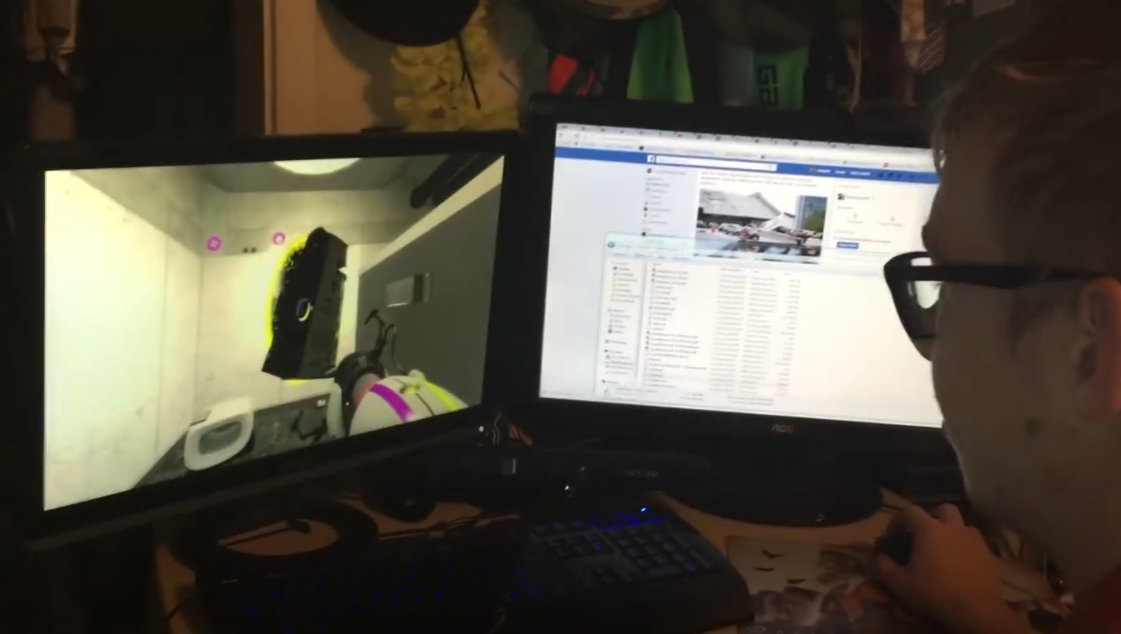 It's been a long time, welcome back to testing.

The full version of the mod has been released. This mod has been developed by a qualified team of developers over the course of 4 years, and features...

A quick look at what to expect, as well as how the mod came to be.

The newest update to Hazmat's Portal Map pack is here, HPMP v.2 is a full version of the mod, complete with new content, bug fixes, and more. Enjoy 7...

The full release of the game, enjoy! Please report any bugs in the comments section!

gave me lag when i shoot portal and walk through doors

oh my gosh so good

Great mod so far... but when i try and turn the power on to open the door the mod crashes so i cant progress. But other than that i had fun playing the tests!

does it include the textures?

I can't wait, please be quick to release!!!