Here we are folks, the end of a long and fun journey. 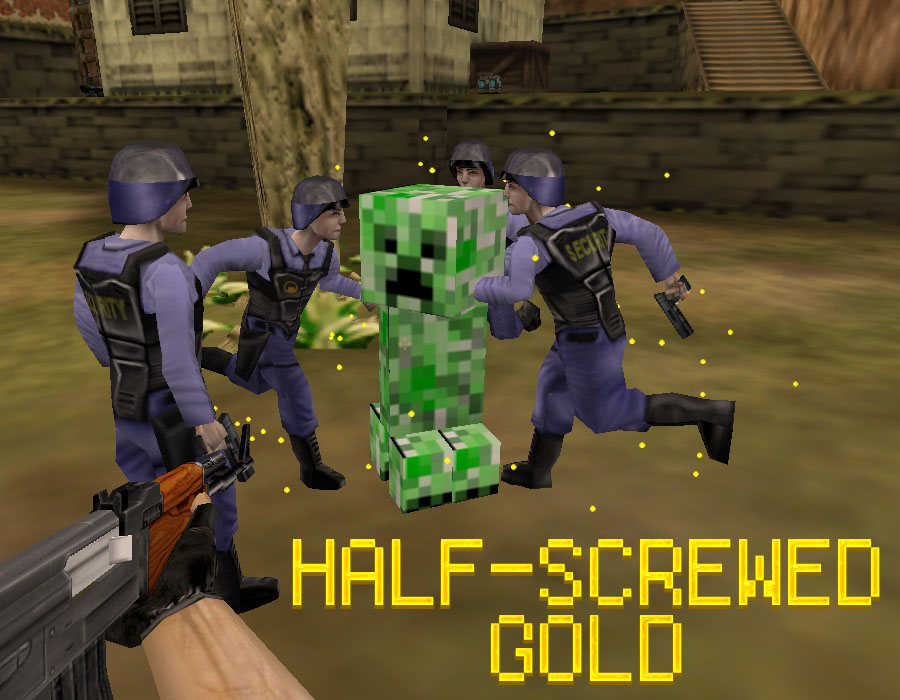 Here we are folks, the end of a long and fun journey. It's been real fun, interacting with users and other modders alike.

This is the final release of Half-Screwed (sans possible bug fixes). I cannot add anymore weapons and in my eyes, this is done. Now, this won't come without a full solid release won't it? Below is the ever famous changelog, now go out and play this.

Also, The Source Code will be released in the future. Look forward to that.