Without Witnesses is a new modification in which you (a member of science team) must survive a tough adventure in an attempt to escape from Black Mesa. The game will consist of a small number of maps with a good variety of environments, starting in an old maintenance area, across laboratories, storages and roads in our attempt to escape from the facility. It's been a few hours since the incident, the alien presence has reached every corner of the facility, while H.E.C.U troops are making their way from the surface to eliminate witnesses of the disaster. This mod will feature some enemies from Opposing Force as well as some of its weapons. This is my first project, you will see an average level of mapping which will improve with time. I have submitted some images of the map that I have recently finished, I would like to hear what you think. Feel free to ask anything you want (preferably related to the mod). I will also take in mind any suggestion. -AgustínAriel- 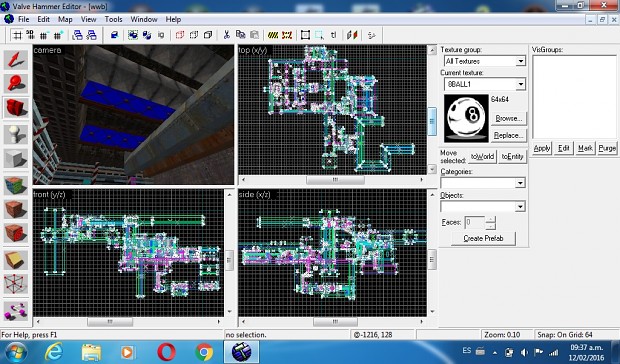