As many of you did see in a previous update, we are excited to share a few technical improvements we did the last couple of weeks. Cool pictures in. Take a peek :)

As many of you did see in a previous update, we are excited to share a few technical improvements we did the last couple of weeks. Those include:

Okay nerds, but... what does it means exactly? Means, less limitations, more creativity and enhanced content ;)

Here's a comparision picture between the effects ON and OFF. Notice that the HD Textures are still loaded on the OFF section: 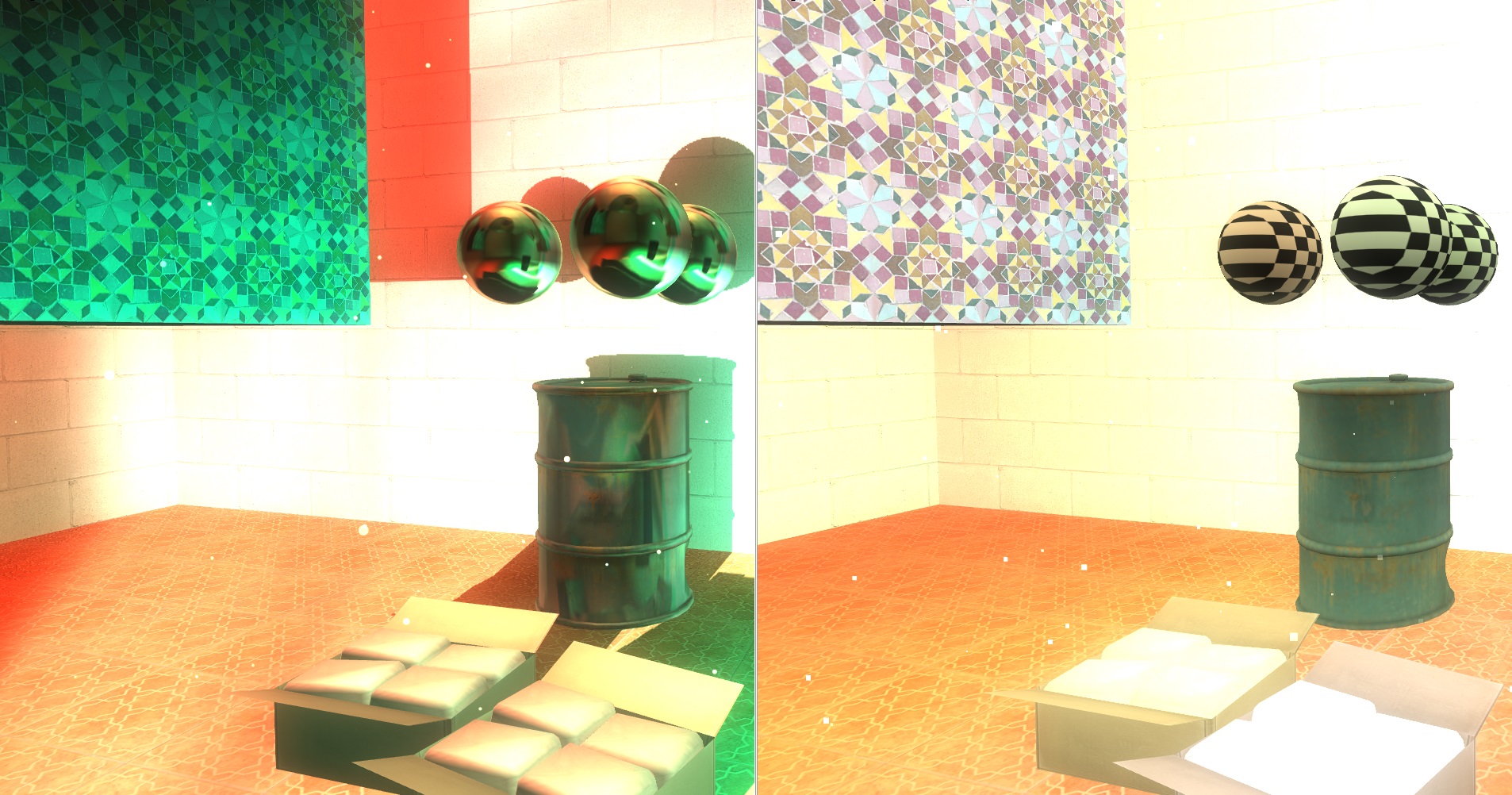 The good aspect of it, is that let us add more polys with more detail than before. The bad side? Well, completing a map now takes more additional time.

Having more details with less impact on the performance lets us do massive rendering distances: Specially as you can see below. Scenes like this just wouldn't be possible before (notice the tiny cars and the HD sky):

These are WIP pictures, meaning it will look even cooler once they are final :)

More improvements also include (remember that we did a clean up and started from scratch, using SDK 2.4):

You can thank Alexander 'Hawk' Bakanov and Joël "Shepard" Troch :)
We also like to take the opportunity to thank those who were involved on our sucessful Dropbox thingy mission

Also, for the end of this tiny news article, a really close to final church. I noticed you guys loved it sooo... here's an update for your viewing pleasure: 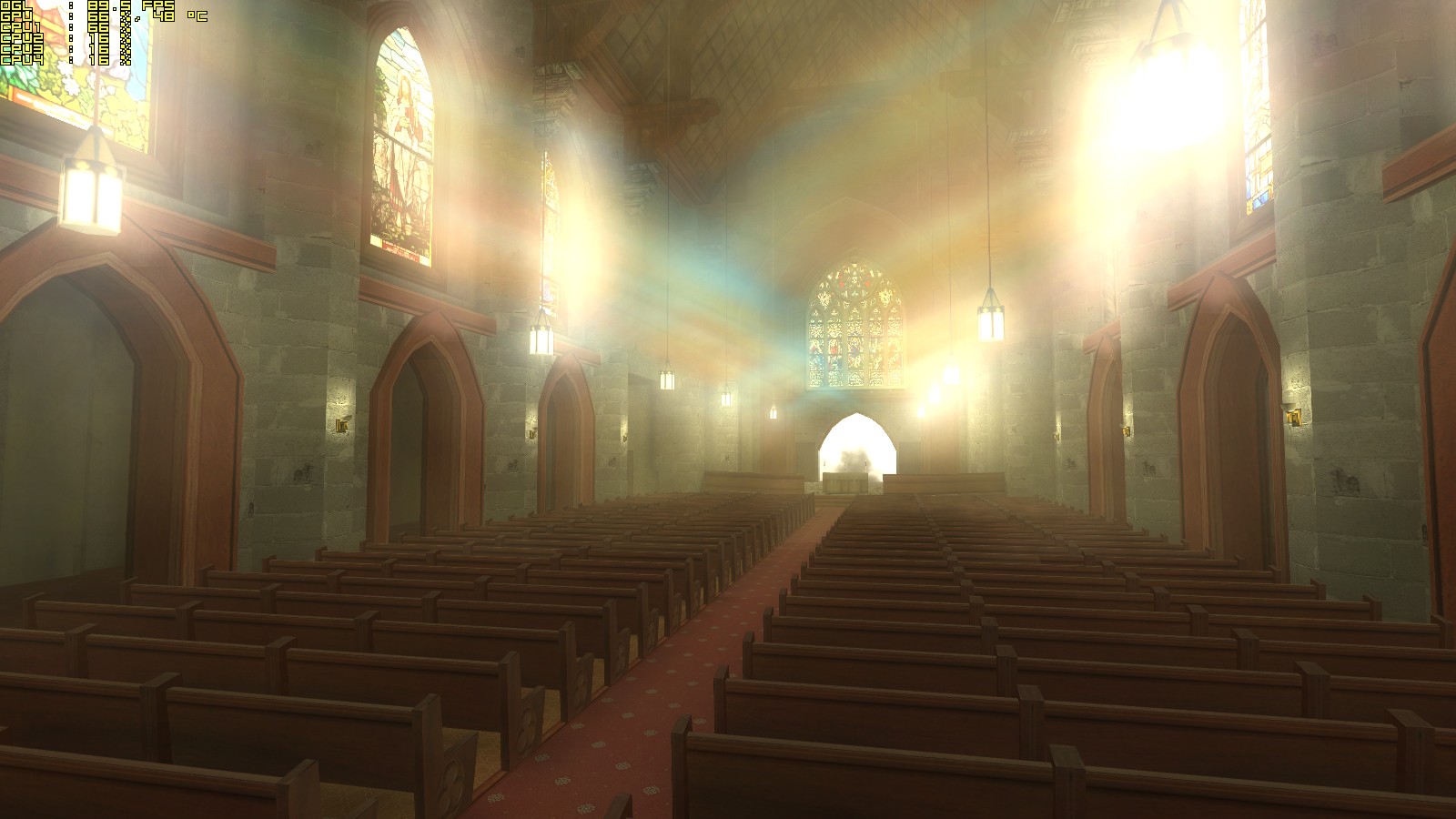 I would like to thank your whole team for all for that hard work which you are doing on this mod!

Btw: Great work with that lighting

Thank you so much from the dev team ^_^

This is going to be amazing :D

That church has a sun on each side!

I have forwarded that to SysOp, thanks for the report ^_^

We will likely go to Steam Greenlight, but not now as we need to do a lot of stuff to participate ^_^

I wonder if that will support OpenGL 1.3?
-My video card supports it up :)

We are using the same OpenGL version as Half-Life uses, so if Half-Life works, ARRANGEMENT should.