SCENARIO In "Get a Life" you embody Alexander Zemlinsky, a subway technician suffering from leukaemia. Alex is not, unlike the protagonists in most games, an invincible super-soldier. But you wouldn't call him normal either, because there is something in his past that connects him with the events that are about to happen in the course of the story (we want to keep the suspense, so nothing more on that...). FEATURES * GaL will run on the latest version of the Source Engine, so that means you'll see HDR and the enhanced shadow system (as seen in HL2: Episode 1) in "Get a Life" as well * To give the player the best gaming experience possible, GaL will offer a custom HUD, an innovative healing system with several damage zones, drugs that will trigger a "bullet-time" effect, upgradeable weapons and enhanced enemy AI * About 11 hours of gameplay * 24 maps with varied environments * 61 characters * 13 weapons

RSS Get a Life: The light at the end of the tunnel !

Get a Life is about to be released (April 25th !). We reserve one week to put the finishing touches.

Get a Life is about to be released. We reserve one week to put the finishing touches.
After almost 3 years of development, we think that Get a Life is mature enough.

In addition, Get a Life is multi-lingual, with English and French voices, and French, English, Spanish, Czech and German subtitles. Maybe more if some of you have any language skills (Italian ? Korean? Chinese ? Tibetan? etc...). It only consists to translate few text files. Do not hesitate !

A short teaser and some screenshots till then : 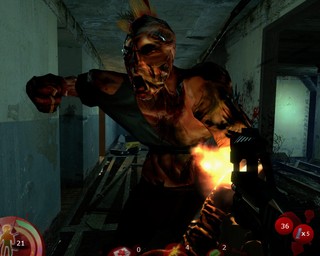 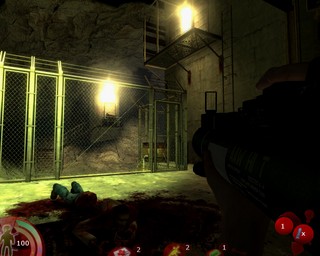 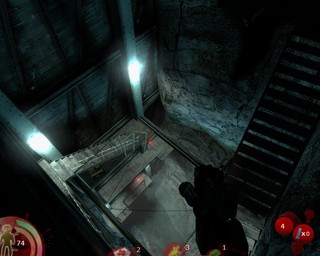 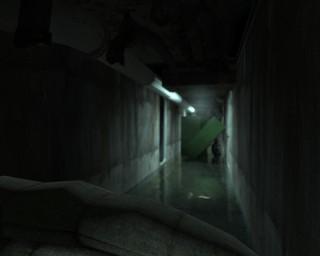 Nice work guys, good progress.. it is looking better each time and looking forward to the release...

This mod will rock!!

Wow. I'd forgotten about this mod. Nice to see a singleplayer zombie mod finally come to fruition.

Are you going to need higher system reguierments than the HL: episodes games?

Great job- I can't wait to play it.

Looks excellent been waiting a while for this

Wow, havent heard of this thing yet but it looks great. Will definately download it :)

This is great, I can't wait!

No i dont thinks so

Finally something to play, been awfully dry on mods here on my behalf.

Get a Life Half-Life 2
Related Games