Generals Classic is a mod that makes it possible to play the original generals in zerohour. Many of you might ask yourself why would you want to play generals in zerohour ? well it's becouse zerohour has many new improvements to the interface aswell as optimisation of the game engine it's self and that's not the only thing that makes this better than just playing regulair generals as several units have received new and improved visuals such as new models, sounds and weapons effects. 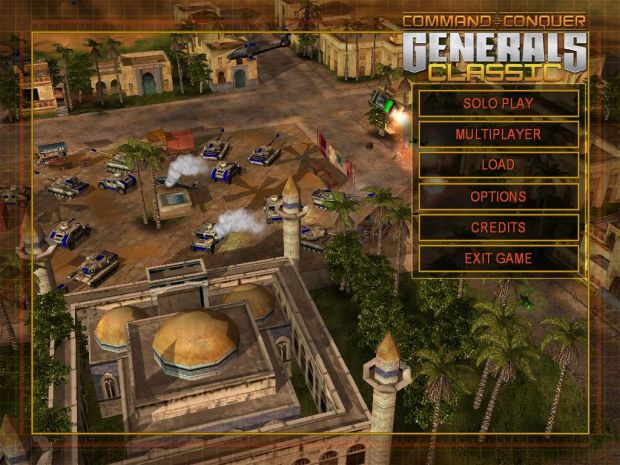 I dont see anything new here

does that exclude the big CLASSIC writing in the corner (LOL)

does that also exclude the new comanche too? LOL

and it also shows the new comanche model included with the mod.