The Mod which I will present to you names the French revolution. The MOD is based on the French revolution of 1789-1794. You can play Royalist, Révolutionnaire, Prussian, Italian-Autrichian and the United States. News MODS of game: Revolution and JailBreak. You will be able to discover emblematic places there. You was in action in this mod. The MOD will be a bearing MOD on a historical project at least important. The fact of putting two new mods of game: Jail Break and Revolutionary MOD. 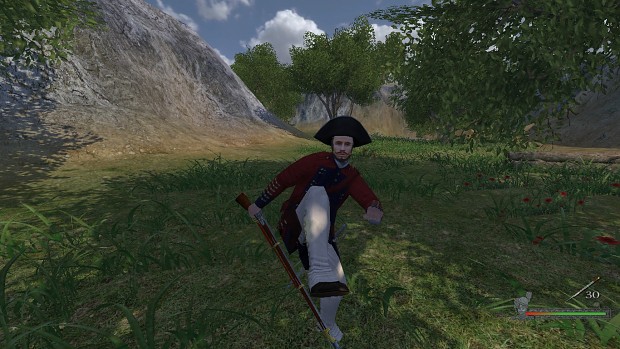