New version of The Nomad Legacy has been released.

Freelancer: The Nomad Legacy is the fan project about old good game Freelancer. We currently published new demo version. You can try it right now:

The Nomad Legacy's story tells about the adventures of a new hero, who by complete chance happens to be called Trent.

Jump right into a variety of new story missions, inspired both by the original Freelancer game and its mysterious unreleased alpha version.

The new missions are designed in fashion with the original game's traditions Intense battles, new cutscenes, and a gameplay that feels spot-on.

If you liked the original game and you're looking for Freelancer 2 done right, The Nomad Legacy is right there for you to grab. 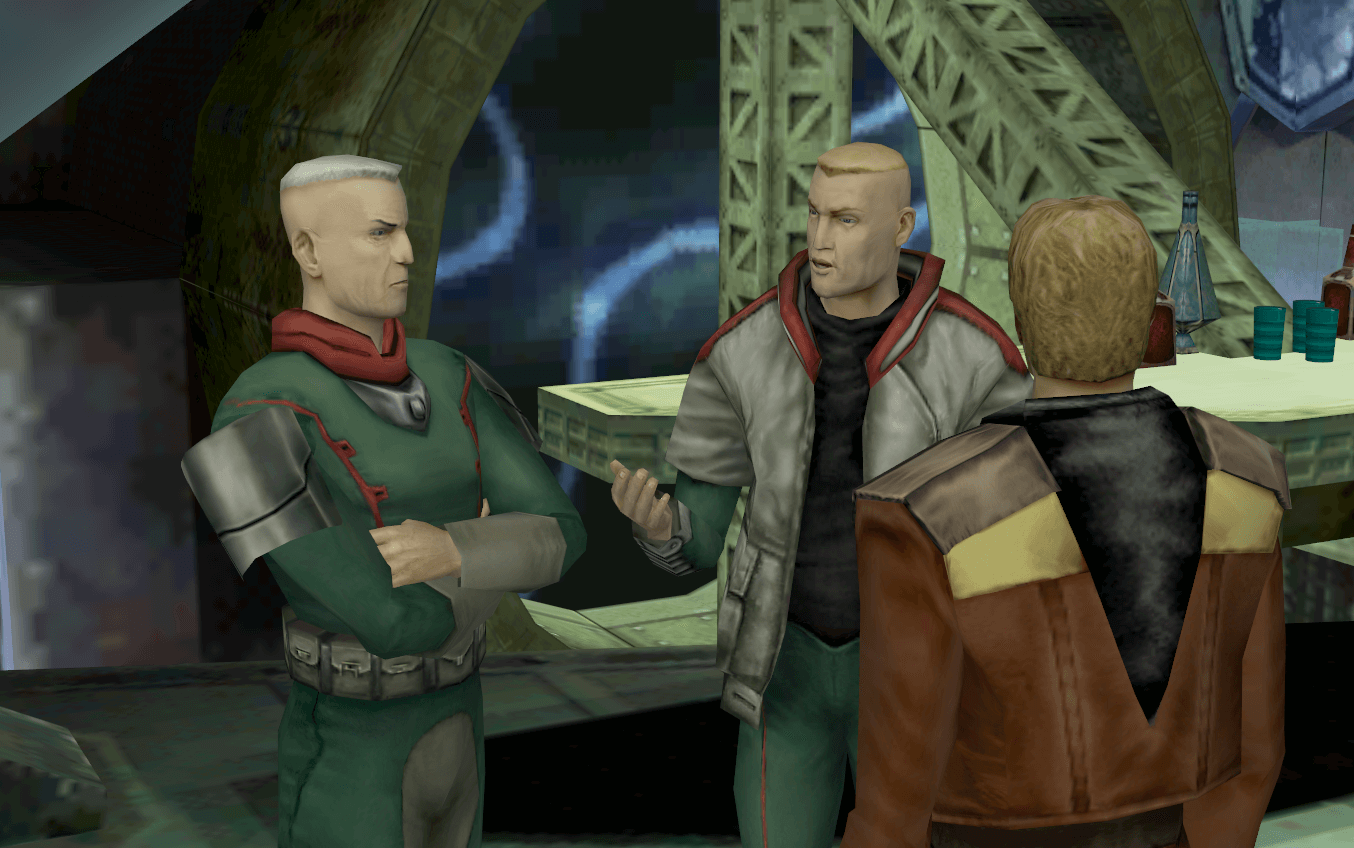 A world full of new opportunities

The Nomad Legacy's events take place in a completely new world, built with slightly different rules. This world is made with the same building blocks: stations and ships will look exactly the same, but updated to fit new logic and scale.

Explore and study the world to maximize your ship's abilities!

A new way to improve your ship

The Nomad Legacy completely redesigned the equipment and weapon systems.

Weapons are no longer defined by classes. However, you can now improve your ship by completely replacing its internal parts! Engine, power plant, etc...

On top of that, your equipment will get bonuses depending on the type of your ship: Interceptor, Fighter, or Freighter. Build your ship to fit your style! 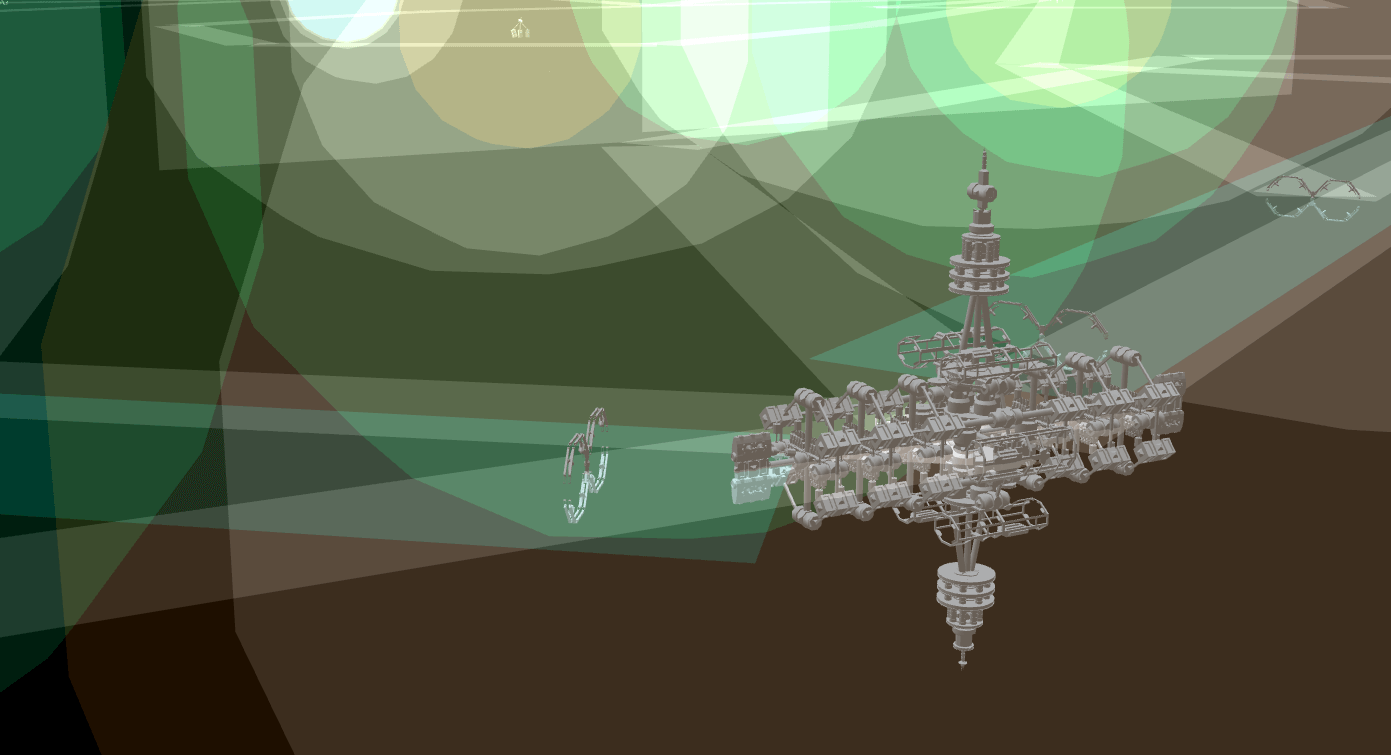 The Nomad legacy is made by a single developer. If you'd like to help, you're welcome to join the development team.

The mod is entirely made in Russian. We'd love to add English voice acting, but currently don't have the manpower to do so.

Find more ways to contact us on site: Freelancer2.space

english version have a lot bugs. Some guns and items ( like nanobots ) have russian instrustions.

That's ok, because this is demo version. Game balance is changing. That's why russian instructions outdated too. Work in progress - updated instruction will implemented in both (rus and eng) versions.

Thanks for your playing. :-)

Freelancer 4 Ever! Hobbies & Interests with 224 members