Fort Constructor is a base building mod for Unreal Tournament 2004. It is based off of CTF, but lets one build forts using Karma objects (Works online!). We have created our own physics based weapon that is similar to the PhysGun from HL2 that are used to build the forts. There are two modes, Build and Fight, which you can set the time for. There is a wall in the middle to prevent one team messing with the other during build modem, but in fight mode that goes down and you have access to weapons. The bases are fully destroyable but have a lot of HP. 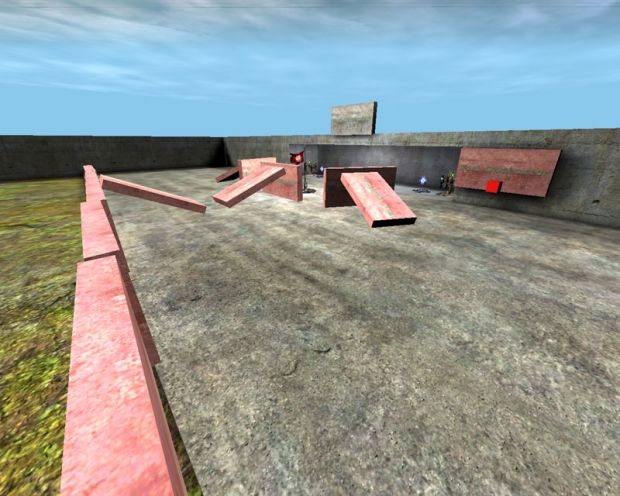 really nice mod n all it works great..just 1 problem tho
what do i press 2 start building?