Nicky gets Adopted by Mr. Jefferson, an Engineer who has a passion for building robots. His Adoptive Father has lots of Skeletons locked inside the closet, but Nicky has promised to never sneak a peek. 20 Years later (more or less), Jefferson goes missing, Nicky pins Missing Posters around the neighborhood every weekend since then. A Saturday Afternoon, he decides to make a stop at his Father's House with the only goal of breaking the promise and look in the most Mysterious Thing of the house: the little storage room under the stairs. When he arrives there, he decides to take a little nap first, and his subconscious tries to change his mind with a weird dream which mashes up all of Nicky's Memories about his Father. His mind is trying to put all the pieces of the puzzle together. Nicky needs to see what's behind that door, but he's scared. Did Nicky really get "adopted"? Is his Father's Identity real? Is he... a nice guy? What was that place... underground?

We're working hard to release a Reboot of this Mod, this exact month!

Same Story, different and better chapters, all you need to know about the lore explained for good! 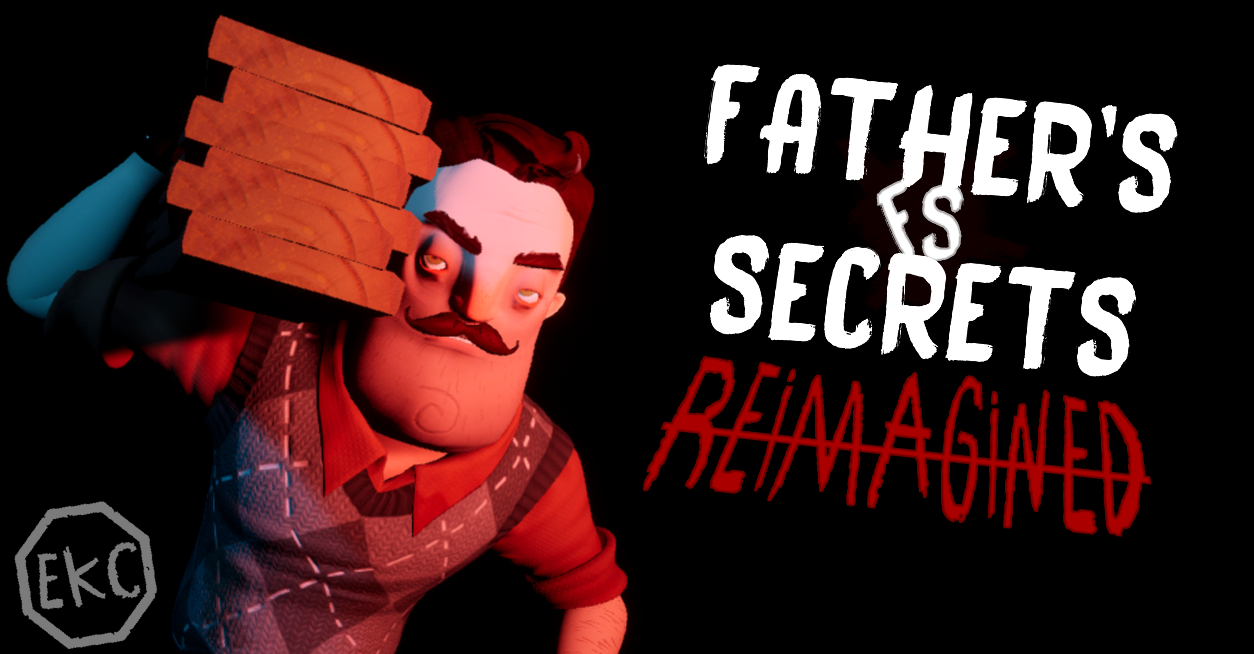 Fixed all the annoying/worst issues any other issue will be fixed in the next patch!

FATHER'S SECRETS 2 has officially got a Public Demo!!!

THE FINAL PATCH HAS BEEN RELEASED! Make sure to play in New-Editor-Window, and I'd recommend to not full-screen it!

Upload keeps on failing... I had to upload a Note instead of the Mod with the Google Drive Link to download the Patch. Have fun! MAKE SURE TO PLAY IN...

First version, we have fixed the worst problems (03/11/2020). There still could be some issue, but I'll fix in the next patch! PLEASE, PLAY IN NEW-EDITOR-WINDOW...