Fairfield Terror is a remake of Turtle Rock Studio's original No Mercy, back when they still owned the rights for Left 4 Dead in 2007/2008. The original design of No Mercy featured a much darker atmosphere, had more detail, used brighter point lights, and in general, had a more realistic feel and environment. Even if you aren't a fan of TRS or beta inspired mods, there's still plenty in this No Mercy redesign for everyone to appreciate.

About 2 years of work has been dedicated to this campaign. This will be a nearly accurate recreation of late 2007/early 2008 footage of Left 4 Dead, along with general improvements and "twists" done by us. The campaign also has full Versus support. We're working on new Survival maps inspired by the campaign as well, but will be released as an update later on after this mod's initial release due to some development difficulties.

The campaign also uses assets from the following games:
Vampire: The Masquerade - Bloodlines
Half-Life 2 (and its branches)
Counter-Strike: Global Offensive
Counter-Strike: Source
Day of Defeat: Source
Left 4 Dead 2
-As well as other textures and models recreated by us.

Special thanks to the Left 4 Dead Zero team for their help and support.

Thanks for voting and helping Fairfield Terror: TRS No Mercy Remake on it's quest to become the 2022 Mod of the Year. You are now in with a chance to score some free games from our #modlove collection. Help this mod secure more votes by embedding the widget (or link) we have included below on your favorite sites.

Fairfield Terror - Unleashed to the public on May 30th 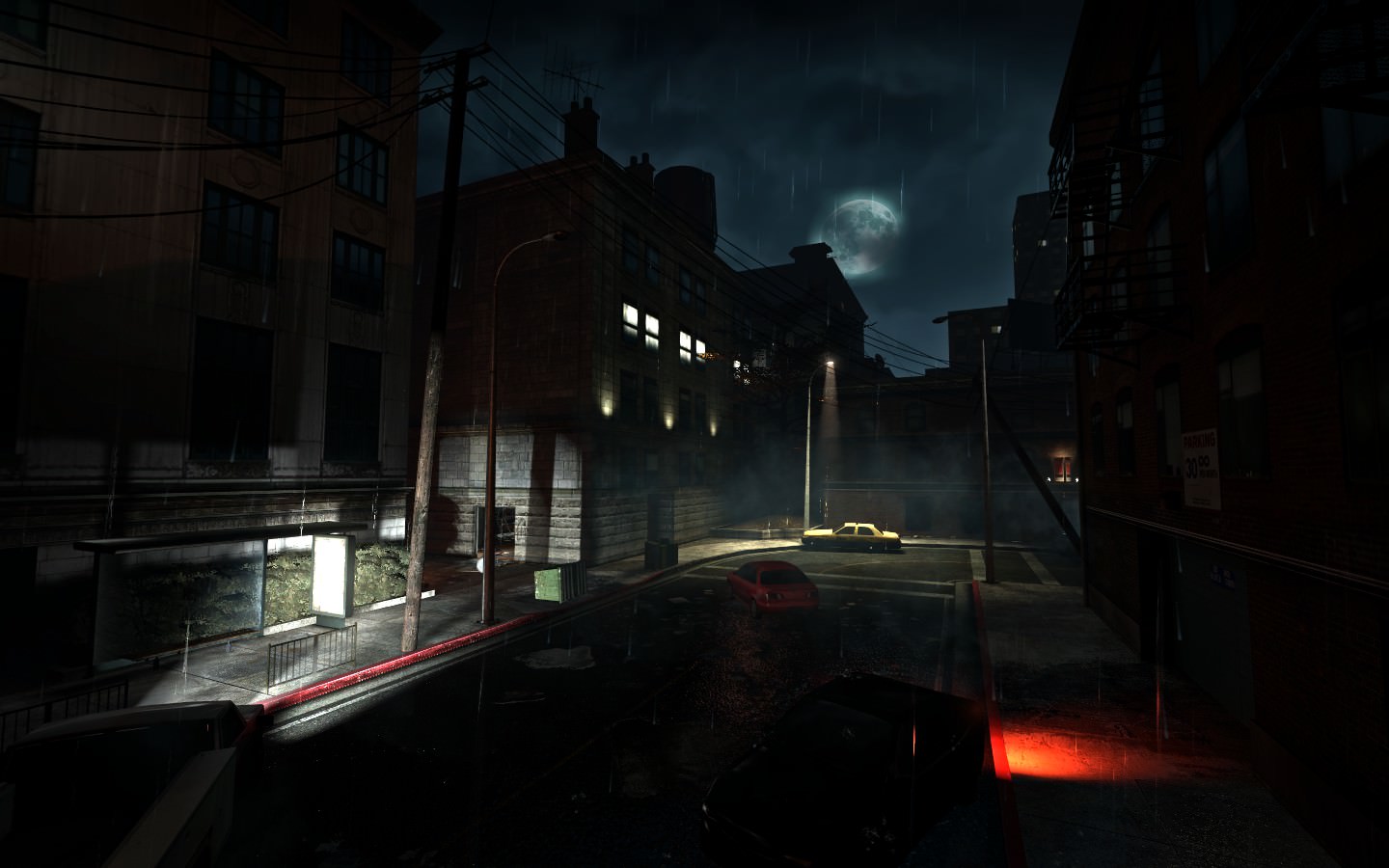 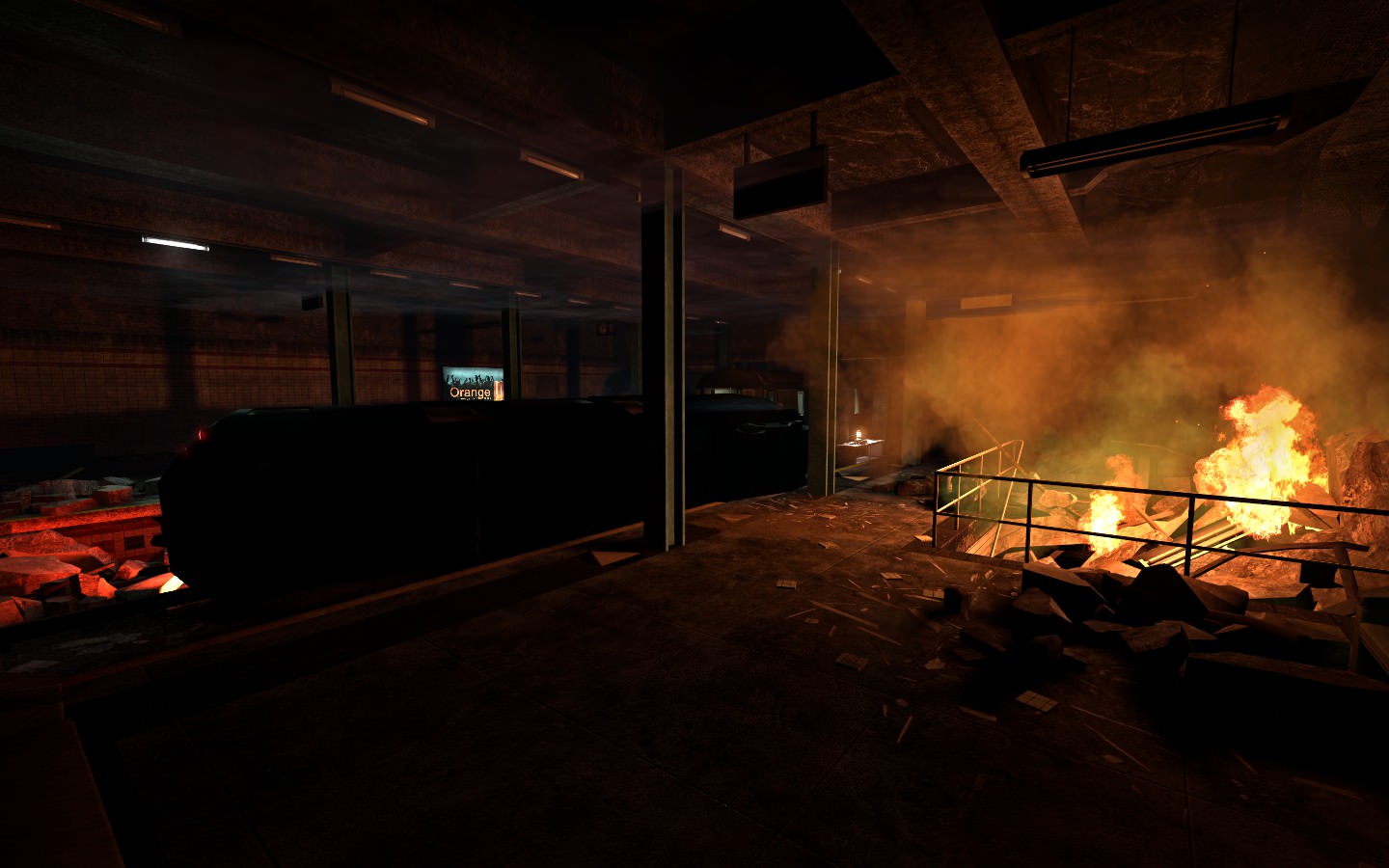 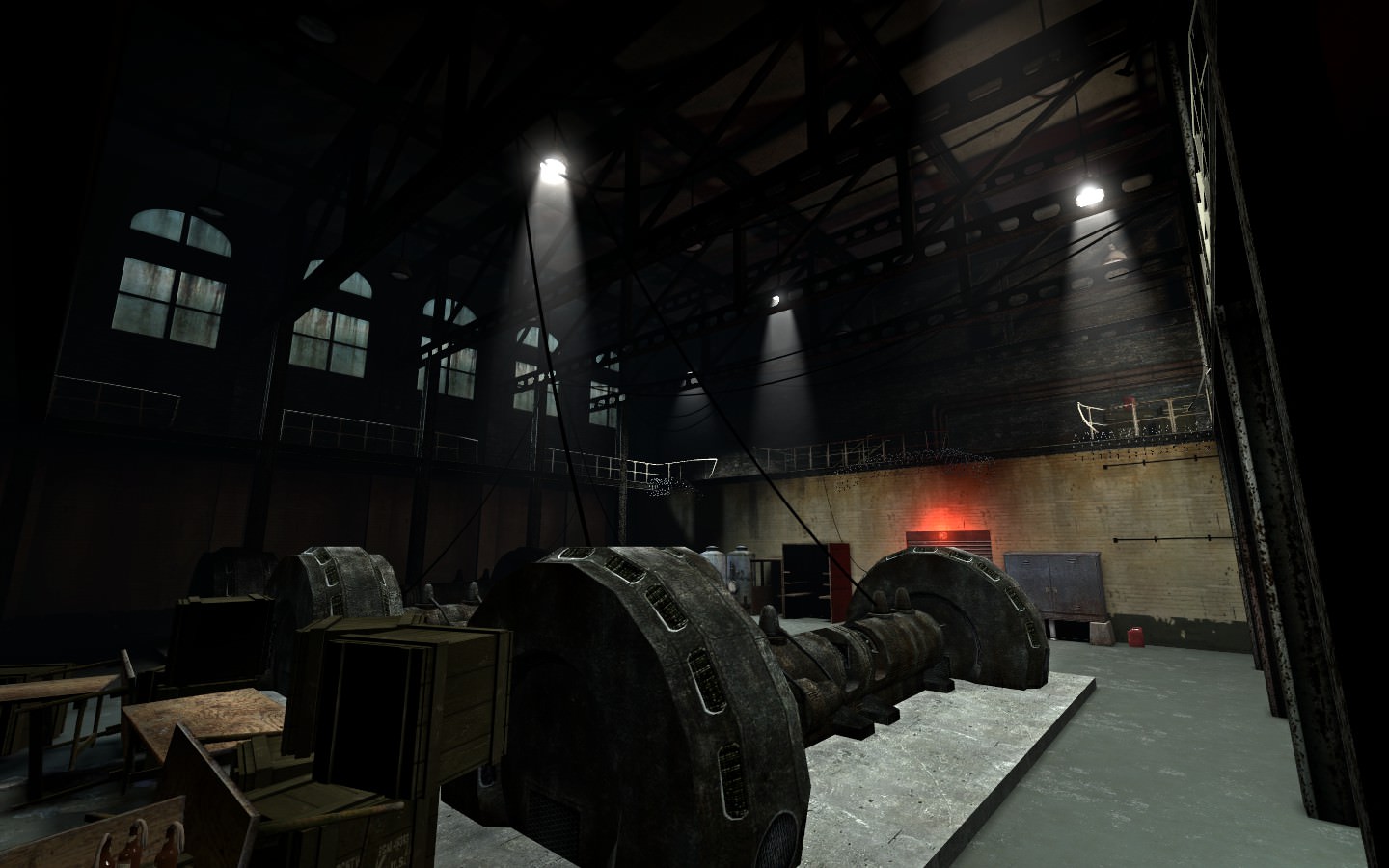 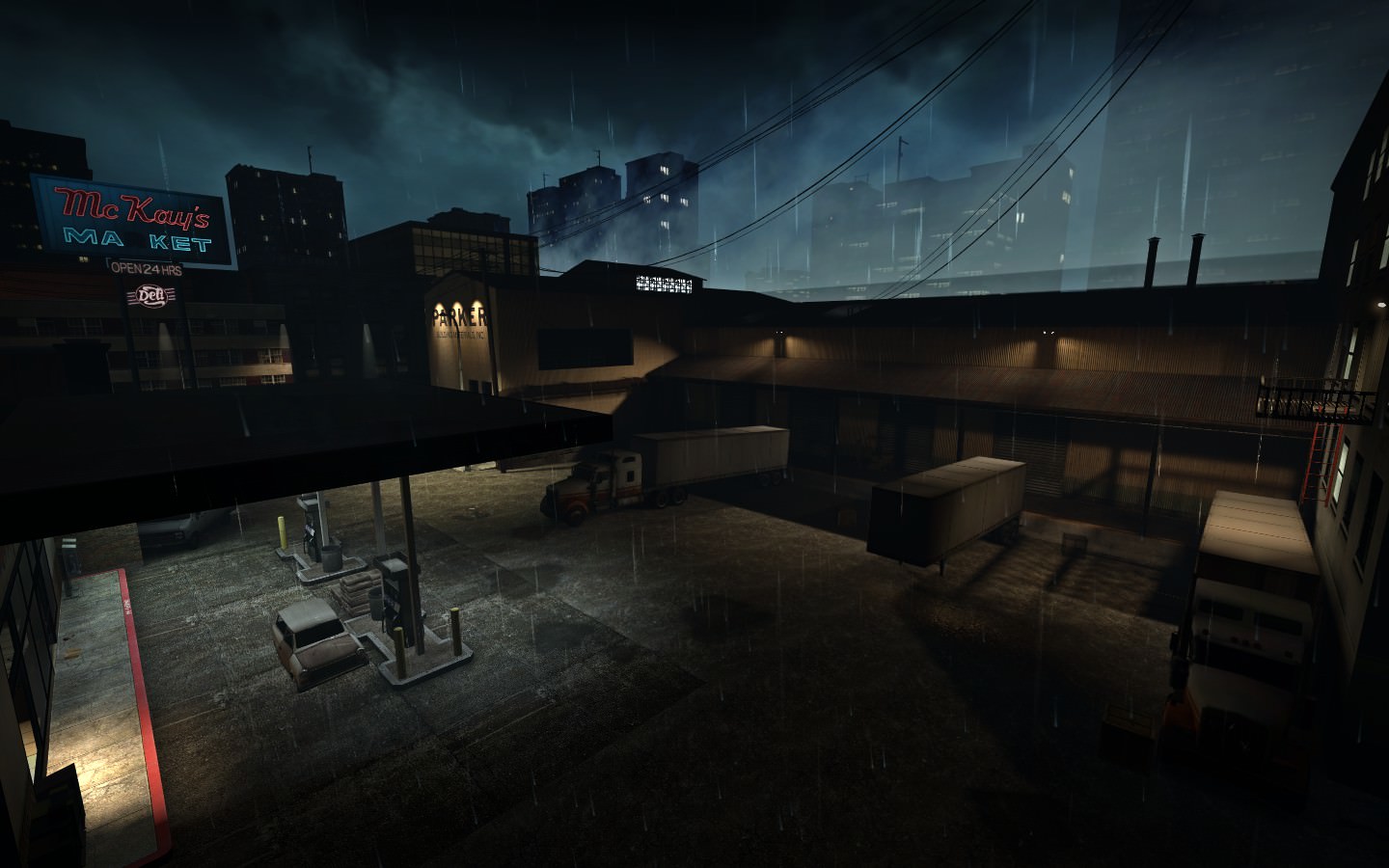 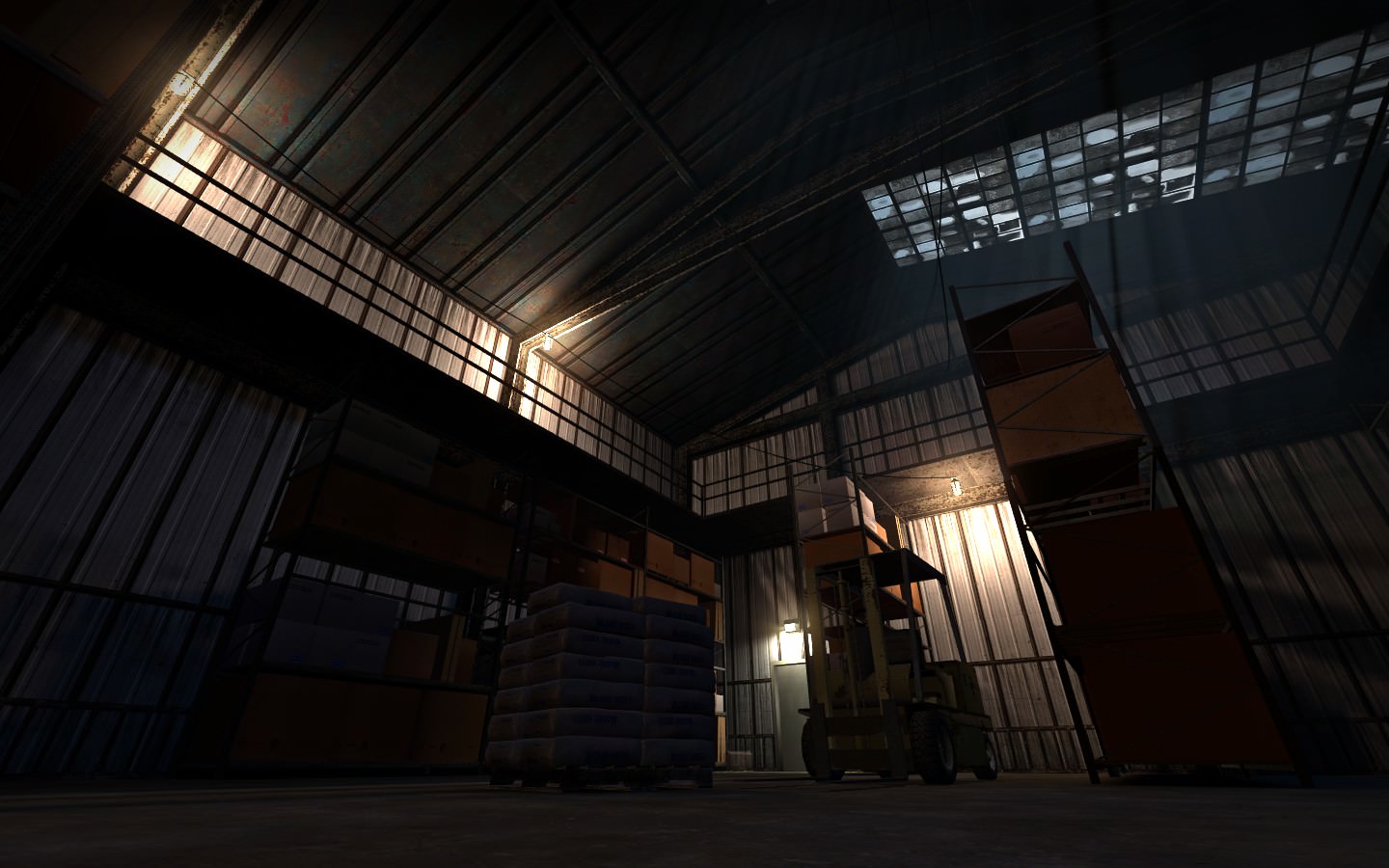 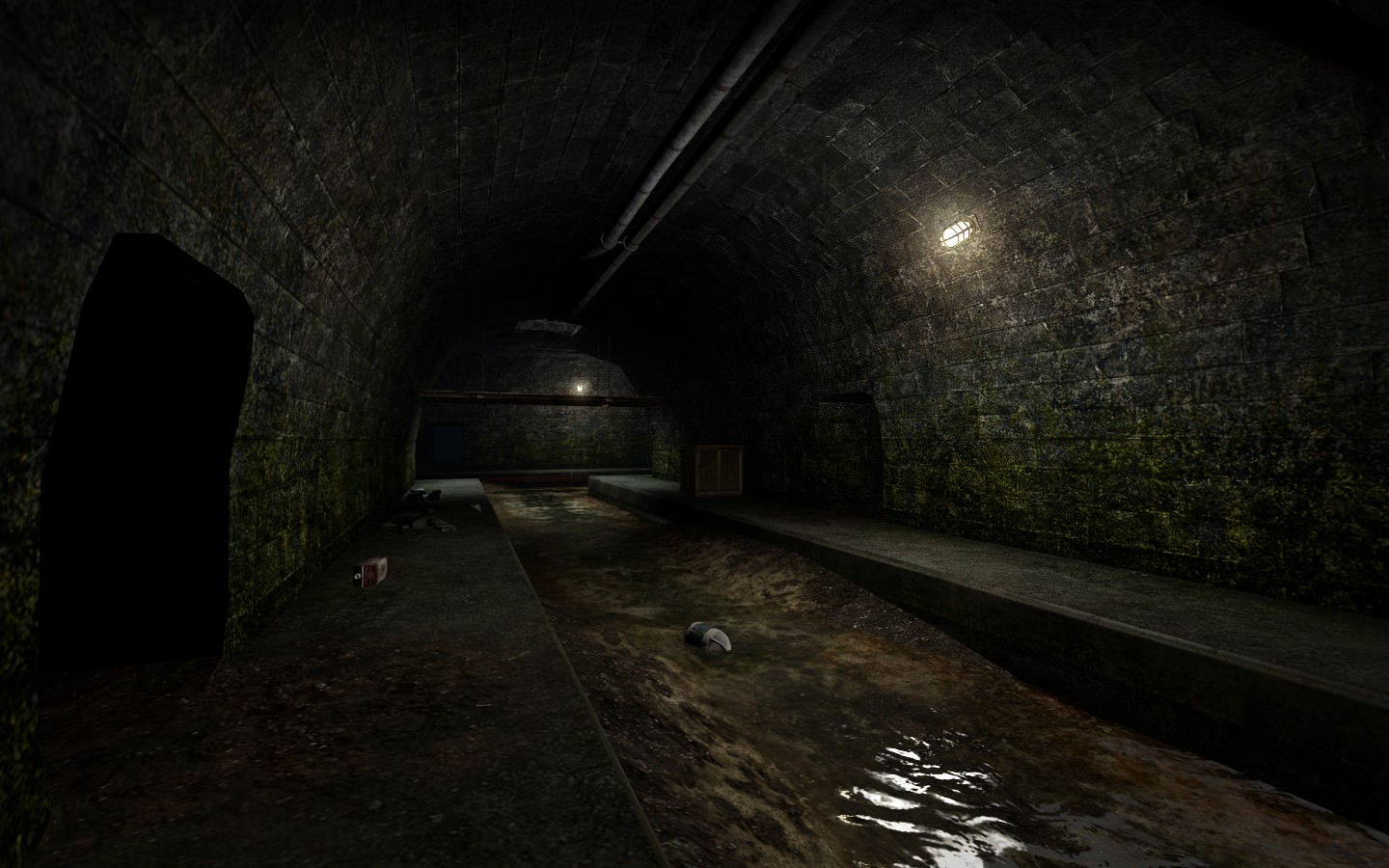 Fairfield Terror - Coming to a theater near you

It's coming soon, real soon. Sooner than you may think.

To the creators that remade the map. Is the project to remake the other maps Blood Harvest, Death Toll and Dead Air dead? It's been 2 years and there has been no update.

Preliminary work was done on Blood Harvest, but no real progress was ever made and it will never see the light of day beyond a release of the finale as a Survival map. They don't seem too invested in finishing any of their works independently. As for our side of the team (Cobalt-57,) we deemed focusing our future strictly on mod content for games is not a valuable usage of our time and plan on shifting focus to game development post-2020.

Thank you for your reply. It's really sad you've parted ways and that the rest of the maps didn't get any of light they deserve, and I'm surprised Blood Harvest was next in the works. The remake of No Mercy (how it was supposed to be) was no doubt amazing. I wish you guys luck in your future game developing.

I want to ask, will you remake all of the L4D and L4D2 maps? Seeing how Crowbar Collective has gone with Black Mesa, I doubt you guys can do the same.

TRS only worked on the original 4 campaigns in Left 4 Dead in their art direction. The Sacrifice and the canceled campaign The Dam were done in Valve’s art direction but created by TRS. The rest were done by Valve with the exception of Cold Stream, which was community made. Therefore, we’re only doing No Mercy, Blood Harvest, Dead Air, and Death Toll.

This is awesome to hear. I did not know that TRS worked only on 4 campaigns and the rest was made by Valve. I just checked "The Dam" on the L4D wiki and doesn't contain any character dialog and many textures are missing or filled with temporary placeholders. What a disappointment.

The Dam was unfinished, Valve canceled its production and Turtle Rock’s contract expired or was ended, so Turtle Rock went on to do Evolve (and proceeded to get ****** over by Take Two)

I'm glad Evolve didn't make it. Since I don't have L4D installed ATM, I watched ESCalations review of the map 3 weeks ago. Does this remake contain features like:

Or is it impossible? If it is, does that mean the game needs to be remade from scratch? Or just Valve updating it?

You release this in L4d2 Workshop?

The answers to your question.