Endless Summer — is an original global modification for GTA: San Andreas, the purpose of which — with the head immerse you into the atmosphere of summer freedom and carelessness. Updated (2013) version.

Full Edition for Endless Summer mod will be released tomorrow.

Today news will be short, but, I think, will be pleasant for those, who wait for Endless Summer: Full Edition. Mod will be released tomorrow! 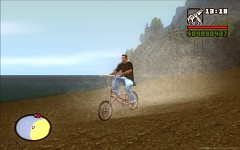 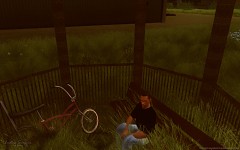 What is Full Edition? It is a base Endless Summer mod and all three updates for it («Summer Continues», «The Real Hunting», «Treasures of Sea Wolf»). Full completion, easily installation, a lot of fun.

Once again remind that originally Endless Summer was released in 2011, but in 2013, was planned re-releasing with new translation and many other improvements: already were released updated versions of base mod and updates for it, and now it is time to release updated Full Edition version! 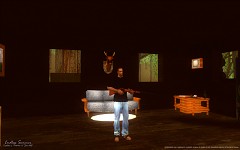 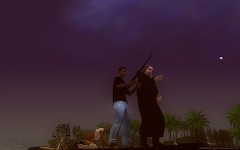