Dragonball Adventures(DBA)is a Half-Life 2 conversion based on anime written by Akira Toriyama and corresponding movies. With selectable characters, play as heroes and villains alike. Singleplayer gameplay follows Akira Toriyama's Dragonball Z series, starting from "The Saiyan Saga." Single player is currently being developed along with Multiplayer mode. Singleplayer will be released in Sagas, each Dragonball Z saga being one big release. Considering that the Single player mode will take an enormous amount of time to develop, a Multiplayer mode will be released before a Single player mode. 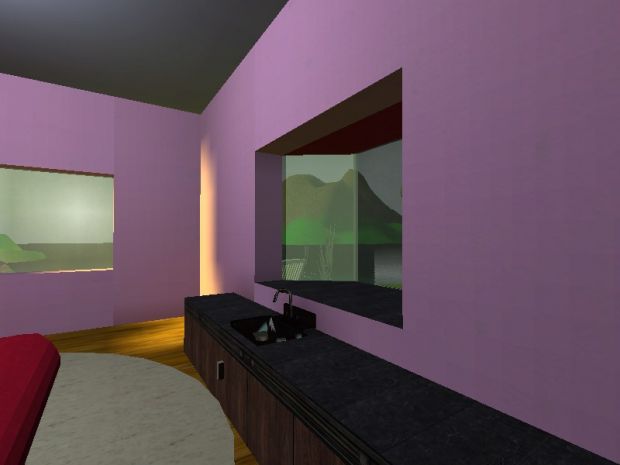