DOOMSTAL is a mixture of two cult games - Doom and Postal 2. The mod will be splitten into three episodes - just like the original game.

DOOMSTAL EPISODE ONE IS NOW AVAILABLE ON STEAM WORKSHOP!

1. Features (EP I):
- mixture of DOOM's atmosphere and Postal's brutality
- five maps consiting of reimagined levels from DOOM (EP I)
- re-recorded soundtrack (including new tracks)
- 2 hidden stages from different classic shooters
- new weapons:
Incinerator - a modified shotgun that sets demons on fire
Rip and Tear - shred demons into pieces with your bare hands
ElectroGun - machine gun that stuns enemies - great for larger groups of enemies (stun and then finish them off with another weapon)

- 1 hidden stage from another classic shooter

3. Deep Into Deimos Base

NOTE: Textures used in DOOMSTAL are not made by me. The mod uses HD textures from DHTP (Doom High-resolution Texture Project - Dhtp.freelanzer.com). All rights go to their respective owners.

QnA:
Q: Is this going to be a carbon copy of original Doom levels?
A: Nope. This is a reimaigination of original levels. Some rooms were completely removed, some of them slightly changed, other remain unchanged. The levels will be more dynamic thanks to the moving actors, emitters and carefully chosen lightning.

Q: Is it going to be released on Steam Workshop?
A: Yes, it will be available on launch day.

Q: Will the secrets be still a part of game?
A: Of course! Except the fact that E1M9 will now be a mandatory level (after E1M7).

Q: What will you do with a soundtrack?
A: It will be rerecorded by me, but be aware that not all of the tracks will be in game. The soundtrack will be sort of a best-of, so of course you will hear classic tunes like E1M1, E1M4 or E1M9. The tracks will be split into several medleys that will also contain new tunes. 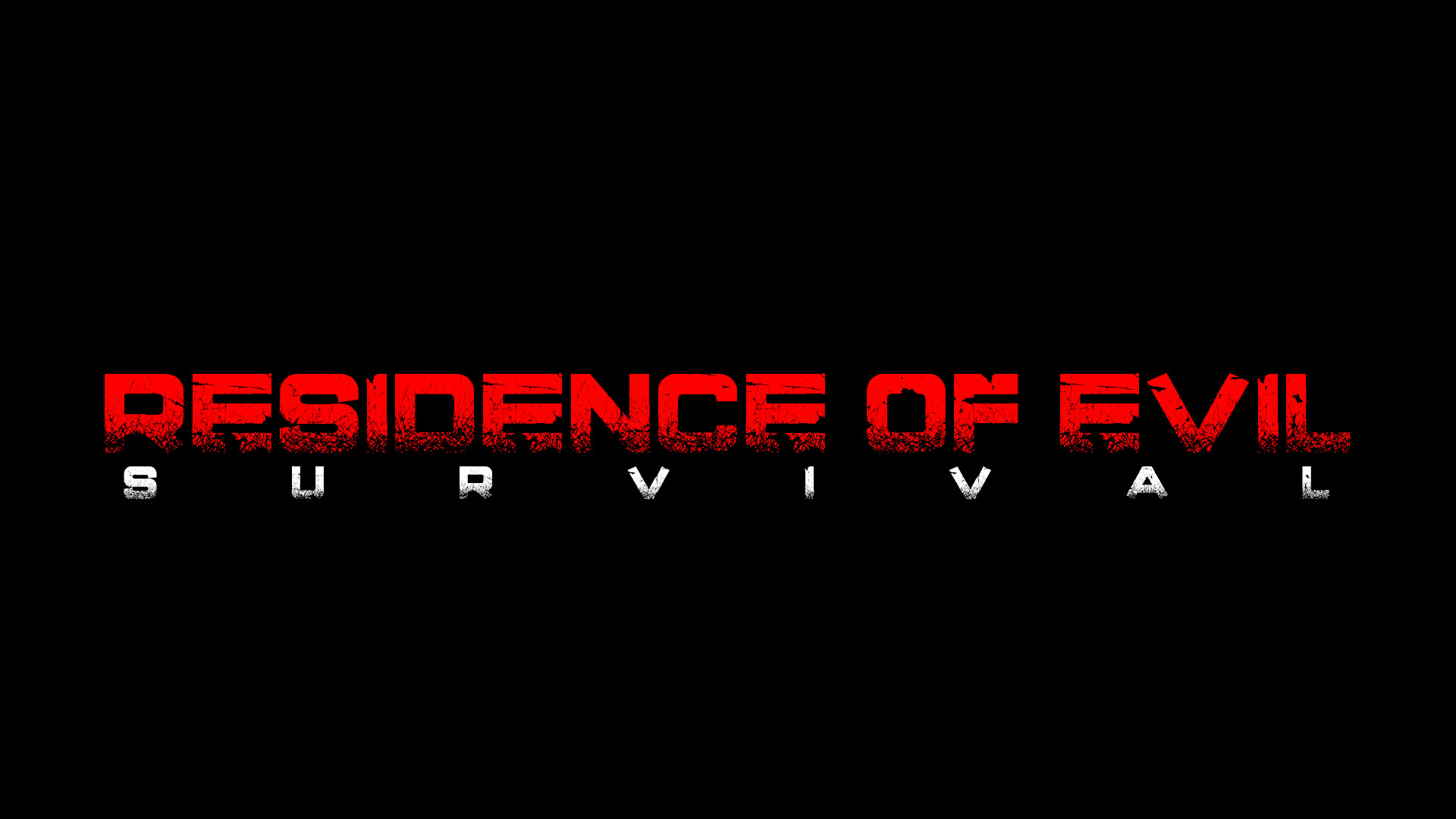 From the creators of DOOMSTAL: Episode One comes a brand new survival horror mappack inspired by the original Resident Evil. Can you survive the horror and escape the mansion using very limited resources?

After two years of development, DOOMSTAL will finally see the light of day!

Listen to a preview of At Doom's Gate [WIP/demo version].

Several people asked for updates, so here it is...

Ever dreamt of playing Doom while playing Postal? No? Fine ;(. But I'm making it possible anyway.

STEAM ONLY. AWP version will be released later. Install to Steam/SteamApps/Common/POSTAL2Complete. Please note that if you install this version you won't...

edit: becouse one guy did Citizenboss very big one sry for bad english try to undestand if cant

Is this mod still alive, don't be dead on me

It's not dead, but the development of 2nd episode is on hold. I don't have anything to show right now as the levels are at very early stage of development. Optimistic realease date is Q2 2017, but thinking realistically - it will be Q4 2017 (as for the 3rd episode it will be definitely pushed to 2018).

Why is not DOOM monsters?

I never said there would be any. Otherwise, you would see them listed in the features or on the screenshots.

That's actually a pretty cool idea! We'll se about that in the future as for now I want to focus on DOOMSTAL Eisode Two and Three.

Can this be added into Postal 2 AWP? The weapons, etc.

At this moment Doomstal is incompatible with non-Steam versions of Postal 2. AWP version will be released later, but without new weapons and custom HUD.