Divinity: Into The Abyss is a complete overhaul of D:OS2, adding new mechanics, a whole new world and story arch to follow.

Presentation of the mod and feature list along with some images.

Is a new campaign for Divinity: Original Sin 2, it will take the player to a whole new land, add some new systems to the game, improved and customized AI and above all a new R.T.S.(Real Time Strategy) mode where the player gets to create a faction and lead it across the new and some old maps.

The new world and the events bound to happen there interact and are based upon the events of D:OS2 and the player choices, as the campaign unfolds you will get to decide the fate of Rivellon as Damian, the dark one returns and lays war upon the realm.

Concurrently a new terror seems to approach from the great beyond, a terror so colossal, even The God King and the Divine tremble with its approach, will this be the age of dead gods, will new gods arise? Find out for yourself ...

There is an alpha coming out very soon where the players will be able to test : Family system, Building system, Pet system, Prologue quests and regions.

More features and testing regions will be added as the mod develops but the whole mod will only come out together as one release, at a later date.

Now for the concrete stuff, what is done so far :

Folks that helped or are helping a lot and i'd like to thank: 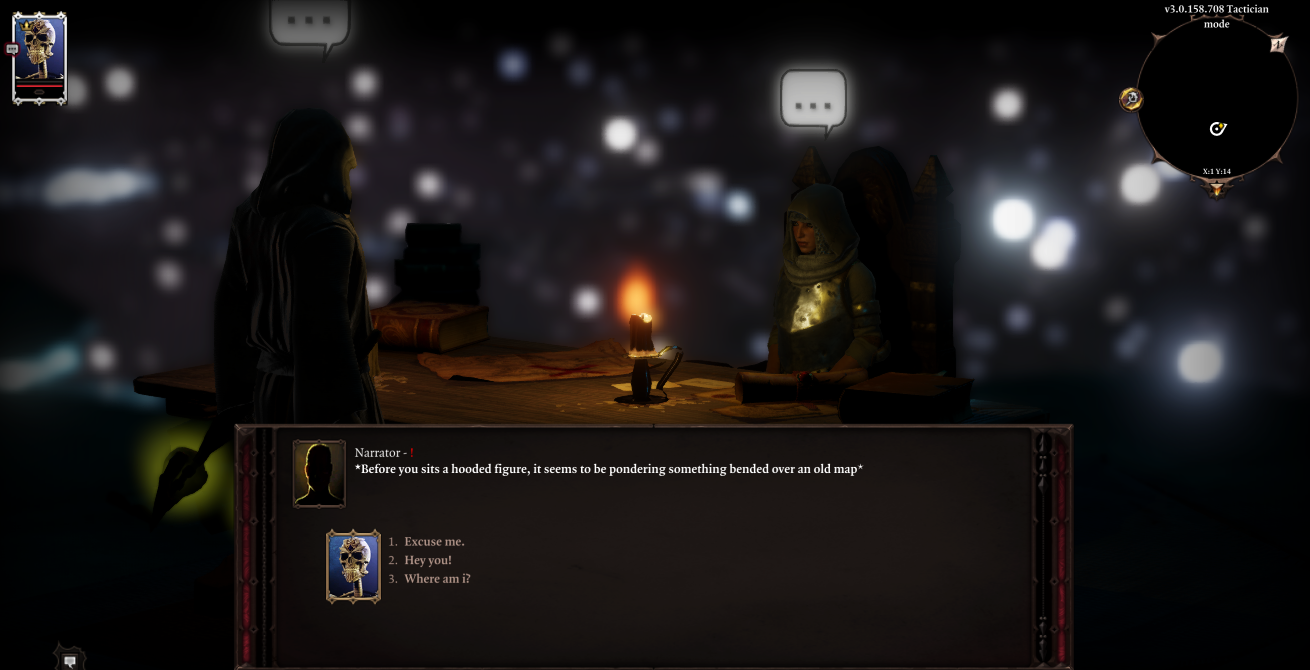 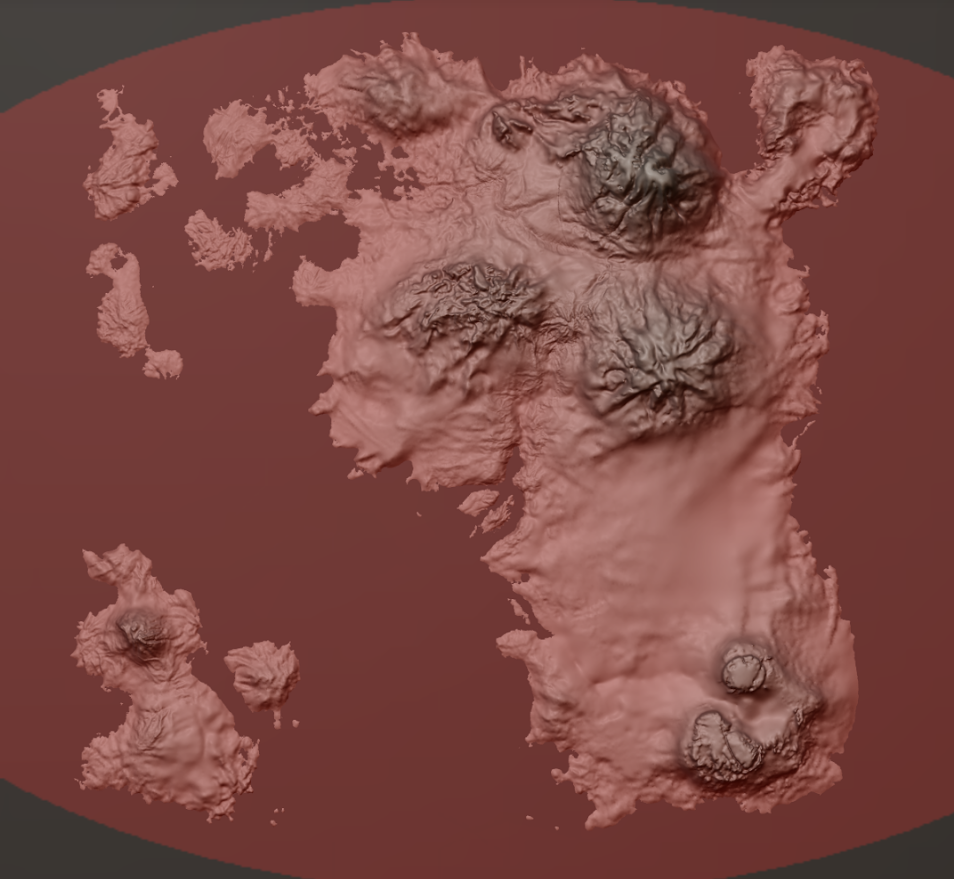 Does this support multiplayer?

At start no, i want to make sure i have all the systems working first, but later on, yes, but on the campaign players will rule the same faction because of engine limitations.

hello! i miss divinity so much, happy to see this project exists. so will there be an opportunity to create family with ifan/fane/other companions if you romanced them? or more romance options with them?