This update has been long overdue for quite some time. In this article, I'll be discussing the massive overhauls and progress that has been made since the last, and the promising course the mod is taking. We're also calling for volunteers to help speed up development, especially with level design/environment art.

It's been a while; sorry! There'll be another update in the near future, but I want to get this one out because I'm eager to talk about our progress as well as to give a clear indication that the mod is still very much alive; more than ever.

On that note, here's a new small teaser/description for the story:

Desolation tells the story of a woman awaking to the echoed amalgam of an inhuman voice amid an empty 1960s Relaxation Annex, before she is ripped from it and plunged into the depths of the facility. As she struggles against severe injuries, the veil on her past is slowly lifted, and she finds herself facing an impending threat. But the question is not "can she live" - rather, can she live with herself?

Over the last year and a half, we've gotten a couple of new people on board that have really helped flesh out the mod, namely Demon Arisen, who has been working away at writing the story. I'm happy to say that the entirety of the story has been laid out thoroughly, and several puzzles have already been since designed. Demon Arisen is also working on the majority of the puzzles, if not all of them. I really have to thank him for helping so much and providing a clear direction for the mod that I'm really happy to have it set on.

Many of you have also seen the Adhesion Gel Demonstration video posted a few months ago, and if not you should go watch it. The element is being reworked in code and done from scratch again to function better. When that's all done there will be a new video, hopefully showcasing its use in a puzzle that will be in the final game.

Here are some screenshots displaying various locations throughout different chapters: 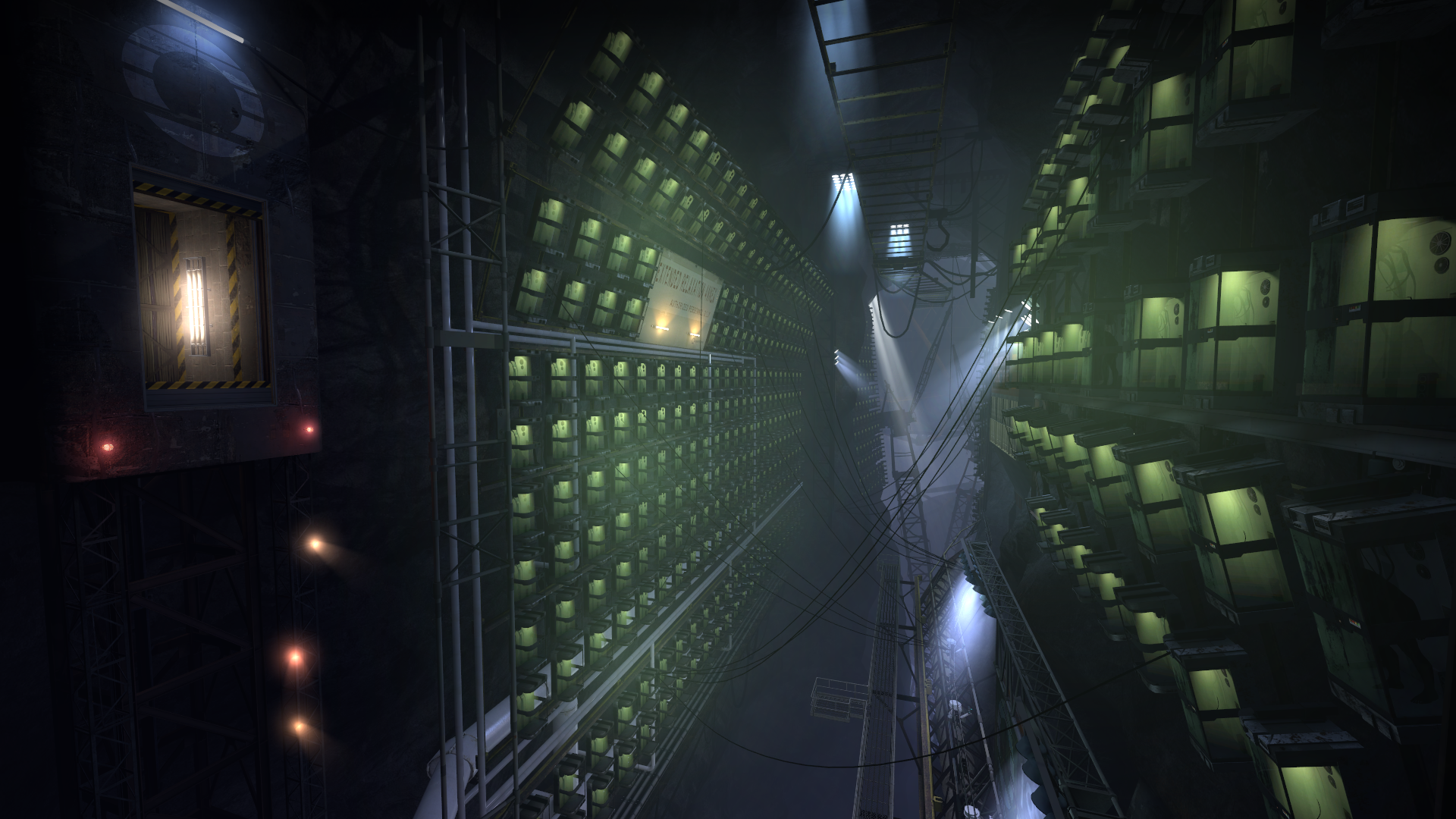 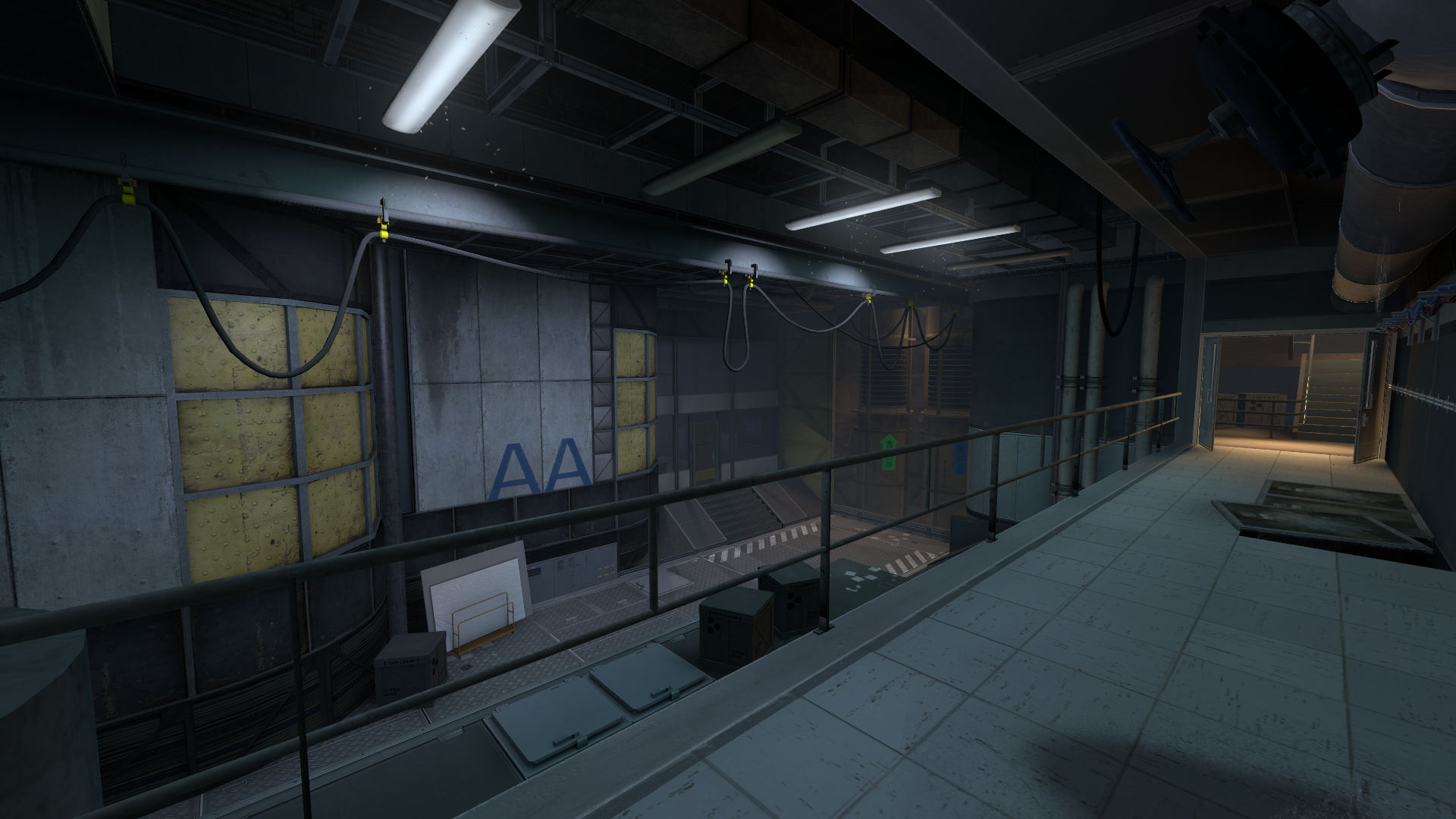 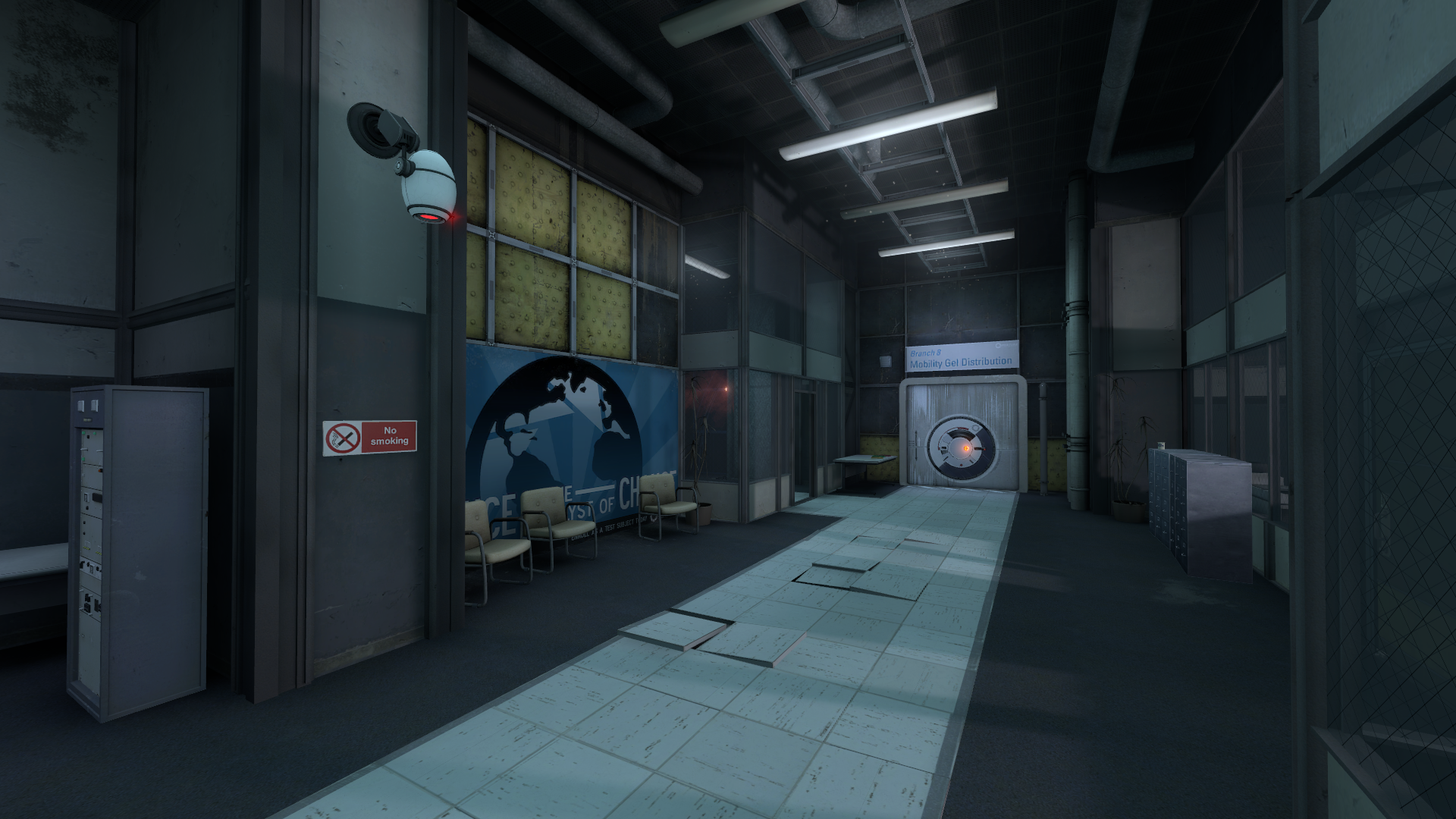 However, development is still very much in its infancy and we need people like you to help us in making this mod a cohesive whole! We need help especially with level design and model animation, or else this mod will take an unreasonable amount of time to properly finish. I can only do so much on my own in terms of level design/environment art. As such, help from those with experience is invaluable. Click the image or click here to volunteer! 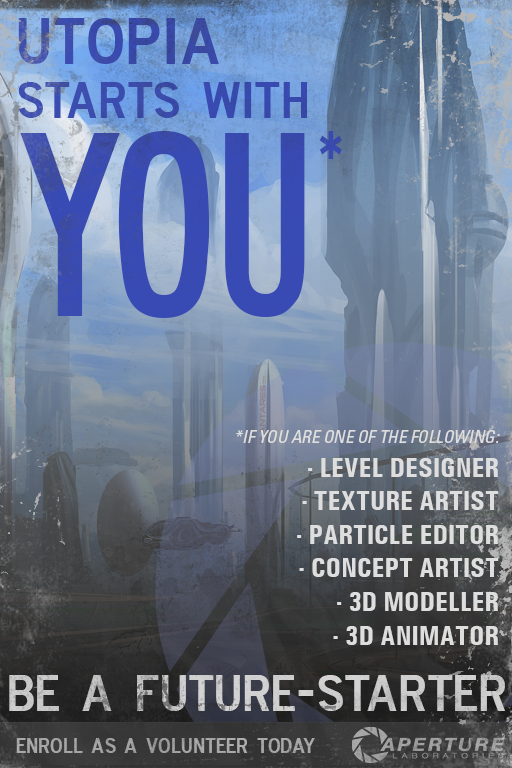 As a final note, we now have a public Discord server for those interested in behind-the-scenes peeks at development and early previews of content, or if you'd like to give feedback: Discord.gg

But in all legitimacy, cool stuff. Glad things are still moving along.

I get a strange Black Mesa: Decay vibe from this mod.
AND I LOVE IT!