Year 2237: Only north half of Earth is colonised, south one is polluted, poisoned and separated by endless electromagnetic storms. Three powerful alliances: Corporation (Europe+Russia), FAR (rest of Asia) and ASUT (North America+Great Britain) are fighting for resources, lands ... And secret alien technology source "ARCA". Who will be first? Who will win and dominate all of the world? And... What is "ARCA"? Is it weapon, knowledge... or the end of humanity?

Greetings Commrades, Soliders, Warriors , Girls and Boys. We proudly want to announcement our New and First Project of the total-conversion mod for "Command and Conquer 3: Tiberium Wars" to the world.

In 2237, world is devastaded by wars, epidemic and progressin contamination around the globe.
Southern part of the globe is not suitable for habitation, at its equator , electromagnetic strom lasts forvever.
The planet becomes unstable, its orbit around the sun as a result of nuclear activities is impaired.
For about 60 years ongoing struggle between three factions that formed in the XXII century.
Its time to next war - maybe the last.
However, this war will be different - more destructive, because the struggle for raw materials and the alien artifact called "ARCA".

The darkness hung over the world. 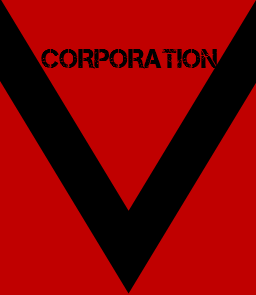 An organization that has been in existence 200 years before a devastating war, dealt mainly with military technologies.
Now, standing on the ramparts of the Old Continent and defends its land and people.
The Army has a high degree of dehumanization, they have the best military units, but they are expensive.
It has only a sparse navy in the Atlantic.
Prefers a strong aviation and walking machines. 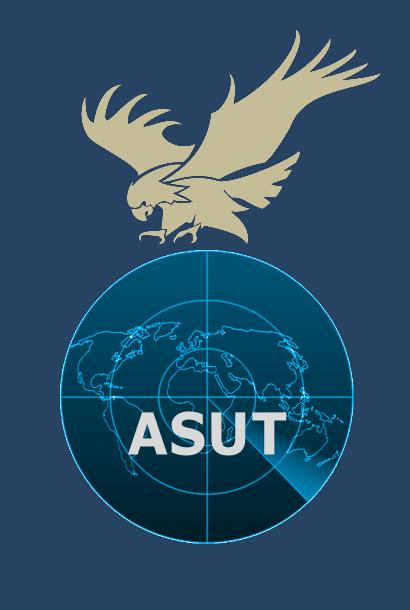 Leftovers of the US, which has the ambition to unite all lands that formerly belonged to the British Empire.
It has a strong fleet and modern army, particularly developing its project antigravity vehicles. 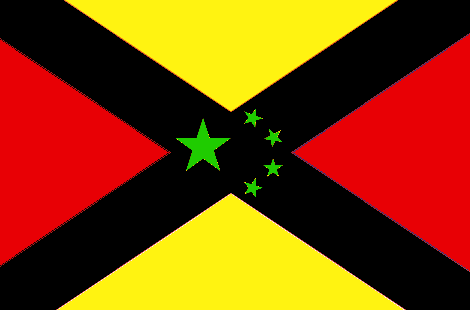 This monster was made even before the last war, but this time they have a strength to make a treat to ASUT and Corporation.
The army is an average of technologically advanced - but cheap and large.
It prefers guerrilla warfare and throwing his big main forces to crush the enemy.
Recently enjoyed success on technologies interfering signals and the invisibility.

So who we are?

Fresh blood in the moding which want to make something that EA can't, new game in old CnC way, but with new elements!
To left it to this who come after us , we can die but C&C series not !

We just learning on the way doing it so we are not complitly skilled or professional i ways in what we do, so lots of thing are suspect to change.

If you want to help us , come in dont stand there.
At this moment we need lot of 3D Graphic Artists.
But rest are welcome too. Just write to HokanPL - leader of this project.

Why your project will be original and epic? What have you to offer? - you ask.

In original C&C 3: Tiberium Wars every ship from campaign was coded as building, no recruitable units could move on water only. We are working on implement ships, boats and water structures.

Did you play "Men of War" series? Did you like to hide infantry behind walls, beside ruins and destroyed vehicles? This is our next target: to modify game engine and make it possible in C&C 3! You have to be careful with tanks in towns now (and not only there, actually).

Are you angry during playing C&C 3 because you cannot destroy every neutral car, civilian or no-captureable building? Are you screaming when you destroy block of flats with tens of soldiers and they aren't dead under ruins, but they are attacking with happiness on their faces (and on face of your opponent in real life)? Medicine: replacing thousands of elements in map editor and make them possible to destroy, with full animation of falling down and coded area where every unit (enemy's and your's if you are too close) is wounded. That's our plan.

No more lights on half of your screen when someboty's shooting

This is so unrealistic we must repair it. There is too much light during combats, and slow-flying rockets with lines behind them are looking so stupid. Only RA3 is worse, but changing it is a must.

We don't say "no" for tank rushes, hordes of infantry in massive attacks - but recruitying 1 team of soldiers in five seconds is an exaggeration. Now your units will be more precious and easier to lose. Use your forces wisely.

YES! IT ISN'T A MISTAKE! We are collecting some amateur actors to reconstruct climate of old C&C, for example... this!

Of course we will use 3D programs to animate thousands of people on the videos from battlefields or leaders' orations.

End of transmission....
The Message will self-destruct in five seconds...