ChaosUT was the next generation of the popular Quake2 version. It added some new elements as well as had the old Chaos feel. It was able to make it into the GOYTE and was well received by the UT Community. With the release of UT2k3 develop has stopped and the team has moved over to the next generation version for UT2k3 called ChaosUT2:Evolution. The final public release of CUT was v1.1 and can be downloaded from the our Web Site. 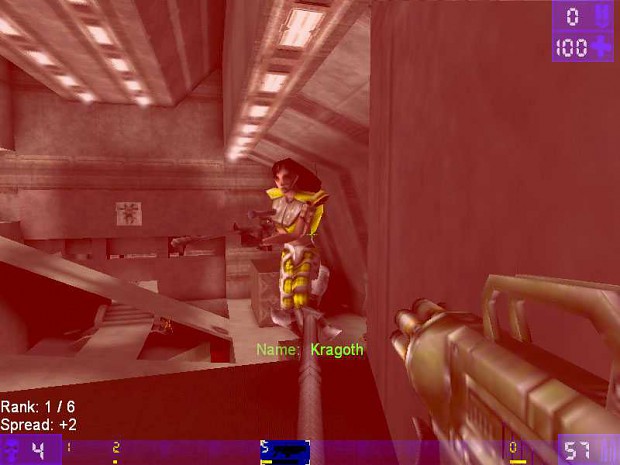