The most anticipated expansion and modification of the cult classic "Vampire the Masquerade: Bloodlines". Adding 7 new clans with over 10 new Disciplines that use completely new mechanics previously deemed impossible, such as shapeshifting into monstrous forms, summoning deadly creatures to aid you and manipulate your surrounding in ways that change the very dynamic of the game. Antitribu also offers new main quests, maps, and over 100 new characters which vary from humans, vampires, zombies, to more uniquely formed monster bosses with new abilities and mechanics that change the way combat is experienced. 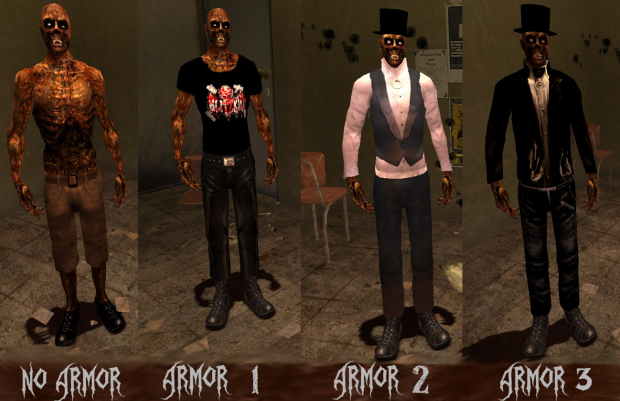 To discuss about it:
Forums.bloodlinesantitribu.com