Blood Extra Crispy is another mod created by me that will try and change things up once again for another classic game of my childhood. Expect more weapons, more fire modes, more gore, gameplay enhancements, and pretty much what's expected from yours truly. If you're looking for a fresh new experience with Blood then look no further. Thanks to Nightdive Studio's latest KEX engine release, Blood Fresh Supply has opened up a whole new world for Blood modding. Blood Extra Crispy is my attempt at kicking things off with a bang.

After a long period of time BEC version 1.0 is finally gone live. Full of fresh features and even more optimized than ever before the first full release of BEC is sure to satisfy. All feedback is welcomed. Have fun and spill lots of blood. 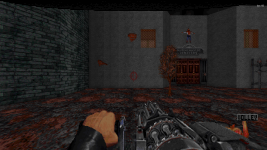 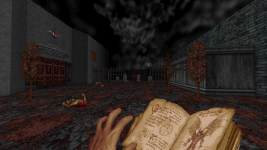 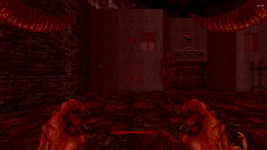 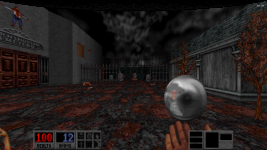 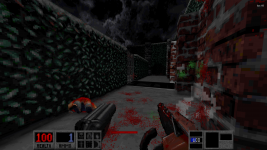 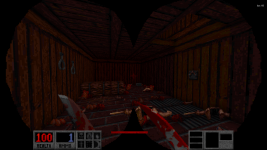 -Items-
If your health is greater than or equal to 100 and you have a Doctor's Bag in your inventory that is not full, you can now walk up to Life Essence pickups to pick them up and add 10 points to your Doctor's Bag.
Increased Invulnerability (Gluttony Demon) Powerup time to 45 seconds.
Jump Boots are no longer toggled on and off, to use them simply double jump to use 1 point from their inventory.
When in a demonic form your Jump Boots will be destroyed.
When using the Eric Draven Hero Powerup your Jump Boots will not be used while Double Jumping.
Small Bullet ammo pickups will now be swapped out with either a Proximity Mine, a Remote Detonated Bomb, a bundle of TNT, a Box of Shotgun Shells, a Drum of Bullets, or a Box of Flares.
Trapped Soul ammo pickups will now be swapped out with either a Tesla Charge or a Napalm Gas Can.
Added a new voxel for the Tesla Cannon Weapon Pickup.
You no longer must press the "USE" button to pick up Zombie Axes and Phantasm Orbs when they are not in your inventory.
You can now pickup up a Mourning Codex while using a Mourning Codex without losing the new Codex at the end of the attack animation.
Diving Suit no longer automatically engages when entering water and must be enabled manually. 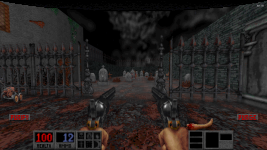 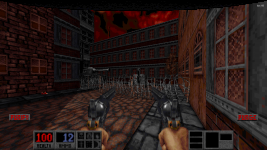 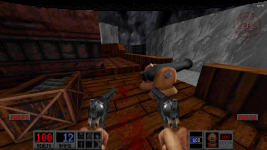 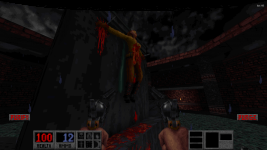 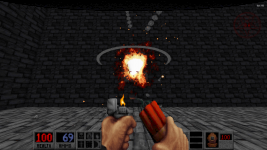 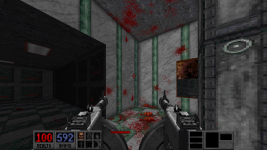 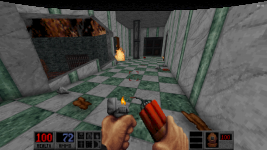 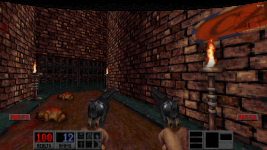 Sweet, been waiting for this to play with Death Wish

Congratulations on finally releasing this! 😸

Fantastic trailer BTW! It's awesome that you got the original voice actor for Caleb (Stephan Weyte) in this! 😺

Oh no it wasn’t Stephan. I got another guy who can pull off a good Caleb impression. I’m afraid Stephan would be too expensive or too old sounding these days. But thank you for the kind words. I hope u enjoy the mod.

My mistake, I must've misread the credits. 😿

But yeah this Mod is great! 😸

That was epic! Congratulations VGAMES!!!!!

Bisento here, pretty much exceeded all expectation. While the first version did take Blood FS to a whole new level, this one is up to 11.

I still have not gotten Blood: Fresh Supply, but I have not forgotten about this mod! Congratulations on going gold!

Thank u man. Get FS and play the mod. Let me know when u do.