Battleship is a mod that brings fictional turn-of-the-century-style naval combat to Battlefield 2. Take to the seas as either the Nationalists or the Communists in a civil war for control of an island empire. From coastal assaults to blue-water naval engagements, You'll find yourself in pitched naval battles of every type. The mod features a wide array of naval hardware including battleships, cruisers, seaplanes, and even rowboats. Battleship focuses on teamplay, and it takes up to an entire squad to make the most of the warships. A detailed damage and weapons system demands good gunnery and smart tactics to make the most of your battleship's arms and armor. Extended view distances on select maps allow for long-range engagements not seen in stock Battlefield 2. For intense naval warfare from the golden age of the battleship, look no further than Battlefield 2: Battleship!

Thanks for voting and helping Battleship on it's quest to become the 2022 Mod of the Year. You are now in with a chance to score some free games from our #modlove collection. Help this mod secure more votes by embedding the widget (or link) we have included below on your favorite sites. 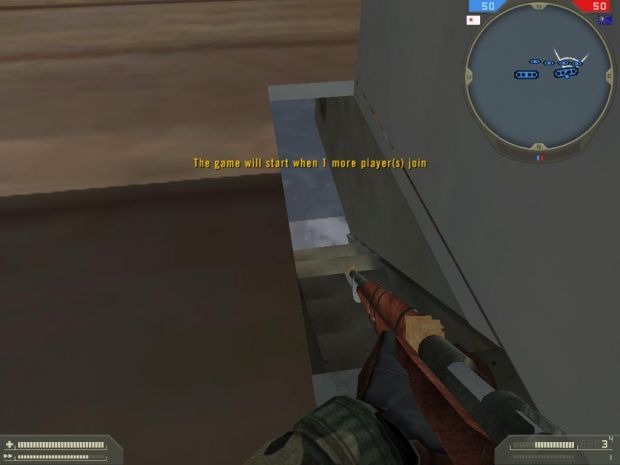