Back to the Future: Liberty City

Back to the Future: Liberty City is an Addon mod for Grand Theft Auto III. Back to the Future: Liberty City will be based on the Back to the Future Trilogy, allowing the player to re-enact all the great moments from the films. While some parts of the story are stretched to make it more enjoyable, we are determined not to stray too far from the original story-line. The ponies behind this mod want the community to relive the movies and have as much fun in the process as possible. With the outstanding game play of the Sandbox hit, Grand Theft Auto III, in combination with one of the best movies of all time, Back to the Future, this mod is sure to bring countless hours of fun to anypony who enjoyed the movies.

Some of the Features that will be in Back to the Future: Liberty City are:

Back to the Future: Liberty City Seized Production 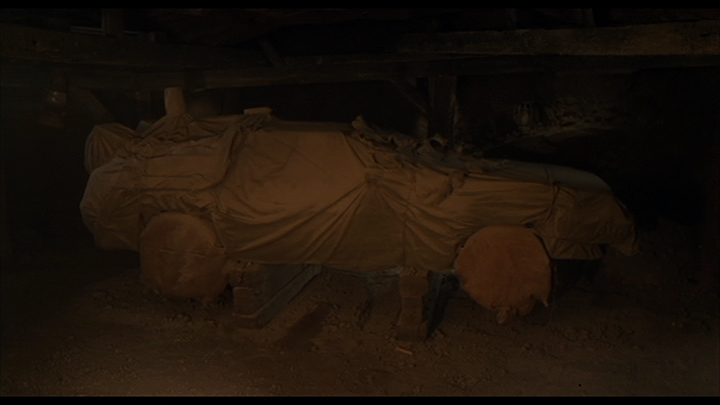 It is with a heavy heart that I announce this. The mod Back to the Future: Liberty City, has seized production, we are shutting the mod down until we can work on it again properly. Firstly, I think people were getting burnt out on making such a huge mod, especially Lucas and I who had to keep going in and changing positions every time someone decided they wanted to change the DeLorean completely or move a building back .000001 of an inch . Other things kinda fell apart from there. Secondly, and I think this was the biggest reason, was that some of us started College or got jobs, or are getting married, and no longer had the time to work on BTTF-LC. I know many other team members are putting the work they did on portfolios or applications to places they want to get in to. Thirdly, some of us just got tired of BTTF. I know some of you will yell “blasphemy!!!” but I know I did and a few others did too. BTTF-LC's V1.1B or what's left of it will be released as an unofficial build without an installer on November 12th 2015, this is the best we can do to take apart the mod and find out what files went where. And a big thank you to everyone for your support while we were working on it!

So we will see you in the future. or maybe even in the past.

A letter from the editor

A lot of people have expressed interest in seeing the current build or 1.1B , as well. No problem. We'll upload our current build for you to try out as...

To assure our fans that the mod is not dead... New images!

Back to the Future: Liberty City Announced

Back to the Future: Liberty City V1.1B

Prior to installing BTTF-LC 1.1A please Copy over the GTA III exe to your games directory, once done install the mod and place the MSVCR100.dll in your...

BTTF-LC V1.1A Some features are not included , bugs will be fixed and features will be added in the 1.1B patch. in the next few months please look through...

change your resolution in gta3 and then open bttflc

Back To The Future: Liberty City Mod Team

Single Player
Twitter
Tags
Embed Buttons
Link to Back to the Future: Liberty City by selecting a button and using the embed code provided more...