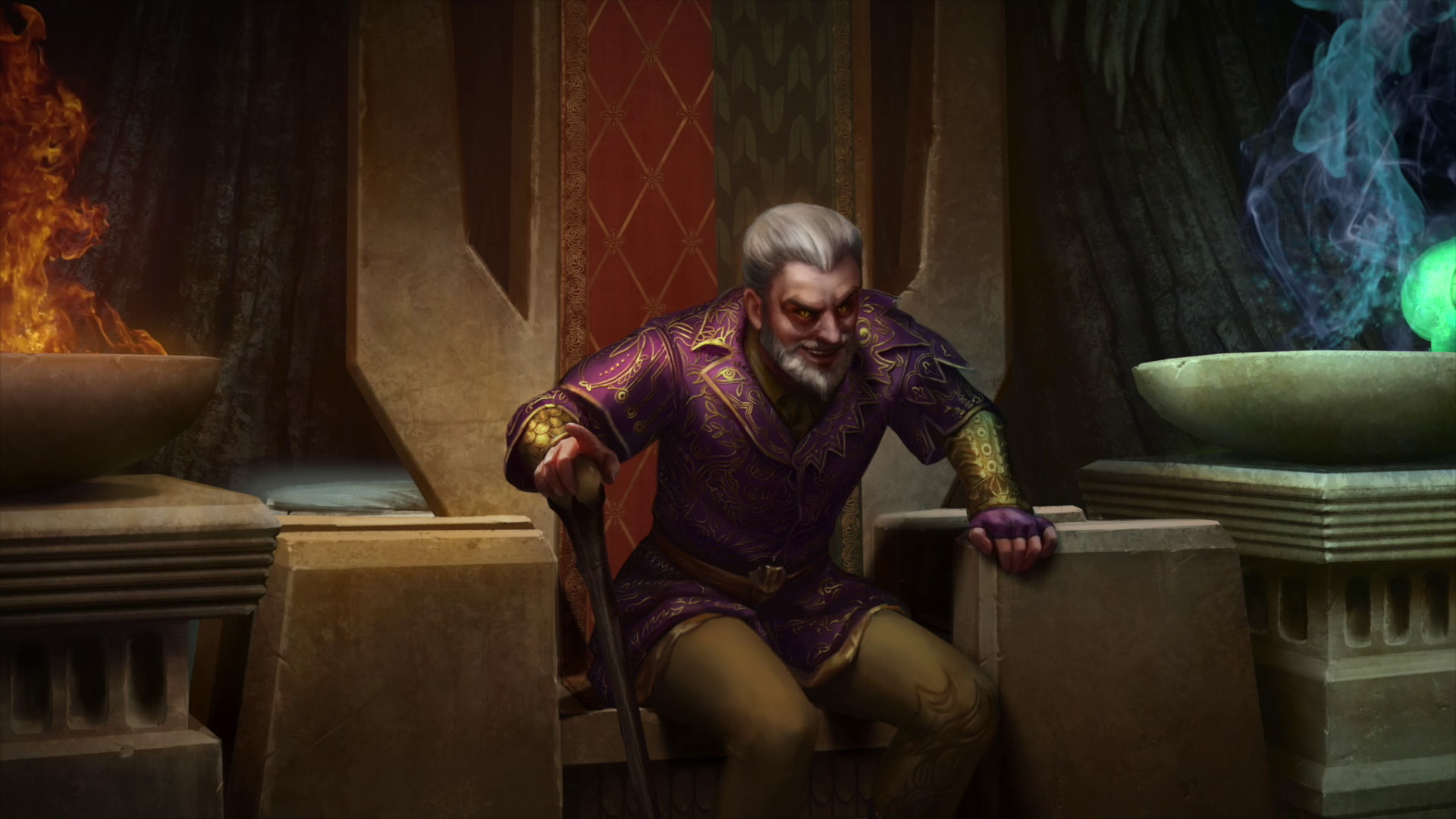 This mod lets you alternate between divinity and mortality while in the Shivering Isles by adding two new powerful spells to the game, along with a natural setback.

Intangibility: Become an incorporeal being immune to nearly all physical or magical damage.

Daedric Weakness: A permanent ability checking weather or not you're in the Shivering Isles. If you exit the Strange Door you will immediately become vulnerable to damage due to the magical barriers set between Oblivion and Nirn.

Physical Form: Acquire a human form. This is the player's default state.

Intangibility and Physical Form can only be cast if you're in the Shivering Isles.

This is a pretty lore-friendly mod, I think. It integrates very well with Wrye's Shivering Death. It's nice to sometimes be banished from Cyrodiil by reason of the recently relighted dragonfires, then reappear in your realm and become invincible there. Plus, it doesn't completely break oblivion's combat-oriented gameplay, at least when you're out of the Shivering Isles. What's a few repetitive enemies and dungeons skipped in favor of immersion anyway?

Detailed installation instructions can be found under the files tab.

Speak with the butler after fighting Jyggalag so oblivion can “grant considerable power to its new master”. Don't ask me exactly how that happened since they've created such a vague concept in the first place.

Intangible and physical states should remain permanently affixed to your save once you cast each spell; that's also the case for daedric weakness, which removes your abilities if you decide to step in Nirn.

Begin GameMode function may take a while to update. If while transitioning to Cyrodill you're still invincible open and close the inventory Menu for a couple of times. Other than that I find the mod to be working perfectly.

Feel free to repost this file anywhere after providing a link in its description to this page or Nexus Mods.

Share the endgame reward we never got. Make it known to the world! 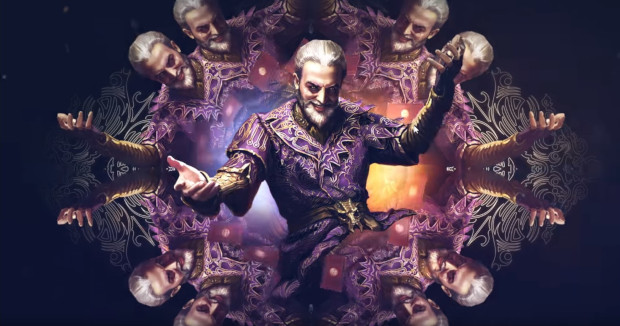 To promote Apotheosis of a Mad God and grow its popularity (top mods), use the embed code provided on your homepage, blog, forums and elsewhere you desire. Or try our widget.

File for ModDb. For Elder Scrolls IV: Oblivion (GOTY). Summary: After claiming the throne of madness, a quest journal will pop up commenting on your advancement...

This mod aims to replace certain textures of oblivion with higher resolution versions as well as recolor some of the them to resonate better with the...

This Mod is dedicated to giving the player the ability to customize items in the game of Oblivion. These items include weapons, armor, clothing, and much...

Remade textures of the Imperial City (interiors and exterior).

This mod from mmmpld, haama and Waruddar adds a keychain to your inventory that hides all those keys you gain from exploring and doing quests. Much improved...

Version 3.2.0 of the Unofficial Oblivion Patch by Quarn & Kivan. This mod corrects bugs that were not found, or deemed ignorable by Bethesda. See File...

Remade textures of the city of Anvil (interiors and exterior).