First of all, thank you guys for putting us in the Top 100 Best Upcoming Mods for the 2008 Mod of the Year Awards. It's unexpected, but warmly appreciated. :) Anywho, what have the elves of AFF been doing this winter?

Posted by AStepIntoOblivion on Jan 22nd, 2009


First of all, thank you guys for putting us in the Top 100 Best Upcoming Mods for the 2008 Mod of the Year Awards. It's unexpected, but warmly appreciated. :) Anywho, what have the elves of AFF been doing this winter? 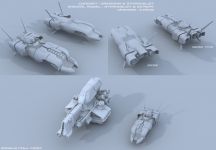 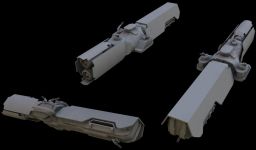 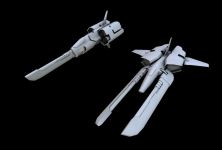 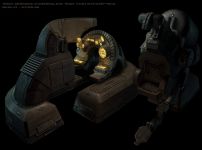 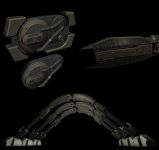 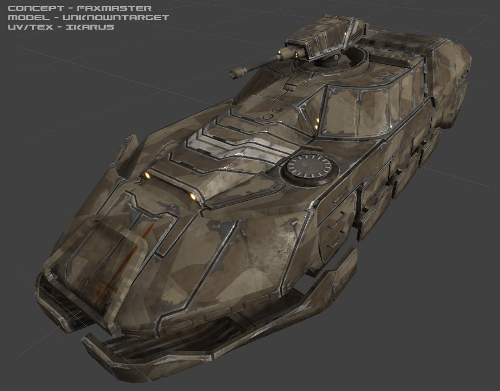 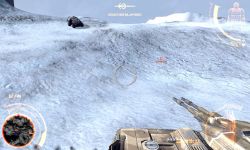 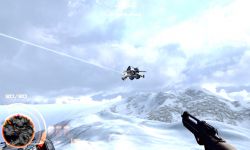 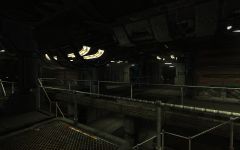 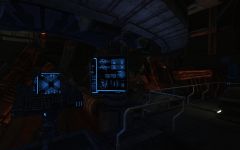 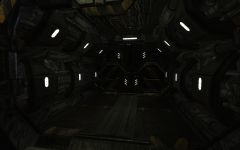 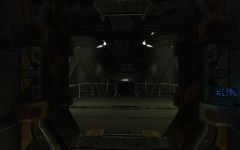 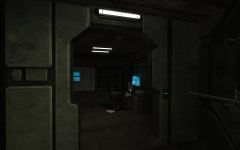 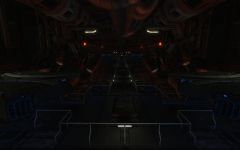 A warm welcome to a new member of the code team, MadNad, former lead coder of the Troopers: Dawn of Destiny for Unreal Tournament 2004. Meanwhile, our coders lead by Sarcen has been busy with: 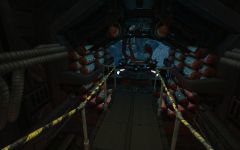 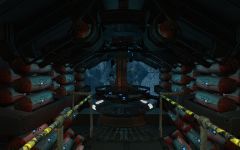 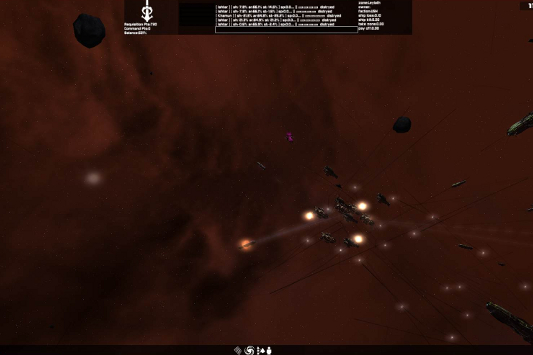 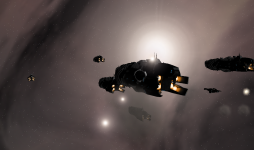 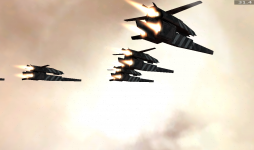 For those who didn't catch the last news, you can download our first release from Moddb. If you have any problems with the installation, you can ask us in the Planetstorm Forums. Make sure to check the readme first.

Common problems encountered can usually be fixed by doing the following:

If you're still having problems, don't hesitate to post and ask us. :)

We're still in need of people. If you like what you see and think you can help, contact us in our site: www.affuniverse.com or ps.aff2aw.com.Thank you. :)

Pure Epic. Will be first in line for your next release most definitely :D.

There isn't a thing about this update I can criticize, and nothing more I could ever ask for.

Haha, I commented on every single goddamned epic screenshot you posted for us :D.

LOL! No mean feat considering the number uploaded during this update. Thanks, man! :)

Awesome mod!
Though, pre-alpha is not the version i'd like to play. Pretty buggy and choppy.
Better wait for beta at least.

I dont think you should be thanking us, its you guys doing all the hard work to deserve being in the list

Those renders are awesome.

wow, a coder from Troopers: Dawn of Destiny? I remember playing that way back when - some decent talent you've signed up, there!

Been following your progress since you started out on HW2. All the best to you! :D

I was Troopers' last lead LD and was the first to join AFF. Since then I've spent about a year grinding down Madnad until he submitted :D We also have Dru, Troopers' awesome texture artist doing a bit on the side. OT if you liked Troopers, back in the day, I strongly recommend you check out the v6 final release, it's everything we wanted that mod to become ;)

thx for the uber update bliv (yes i mean it)
and go AFF GO !

Great update guys. please keep up the great work. is their any news on the mechs? those are going to be wicked to have ingame.