Here it is ACME ANNIHILATION Where the toons are unleashed in
various maps, with an array of heavy weapons...

Thanks for voting and helping ACME ANNIHILATION on it's quest to become the 2021 Mod of the Year. You are now in with a chance to score some free games from our #modlove collection. Help this mod secure more votes by embedding the widget (or link) we have included below on your favorite sites.

I started Modding many years ago- the golden age of Hl2 mods where the likes of golden eye source, pirates vikings and knights, black mesa source were being made. I was so driven to make something of my own but i had 0 skills at the ripe age of 12; so i learned Hl2 inside and out, i learned 3DS MAX to model and animate, i learned to texture, to map everything. It was hard- everything you will see is all my work minus a few minor maps.

But its hard-i was growing up trying to study and do all of this myself. To top it off the source devs completely abandoned and shat on hammer editor in like 2002 according to me- absolute garbage; i went through every single page about it but never quite fixed it. I had that dumbass error where the viewports would go black unless you looked towards a certain entity like a cubemap- i spend hundreds of hours on AA_labs with it doing this. I got tired and i got bored of all the roadblocks and quite simply gave up.

8 Years later- i still hate the source engine, it wont even allow me to edit this game not even for oldtimes sake; Valve and Gaben have failed me and this community sorely. But something that always ate at me was that it never got released but at the time i was too worried about the state of it that people would think it wasn't good.

That was then, this is now- even i dare say its better than the 1000s of "NeW lOOk at CiTy 17 from a toilet seat" type Hl2 mods i cant believe i see people making this stuff like????

For anyone that still exists from this golden era of moddb, i give you ACME ANNIHILATION! 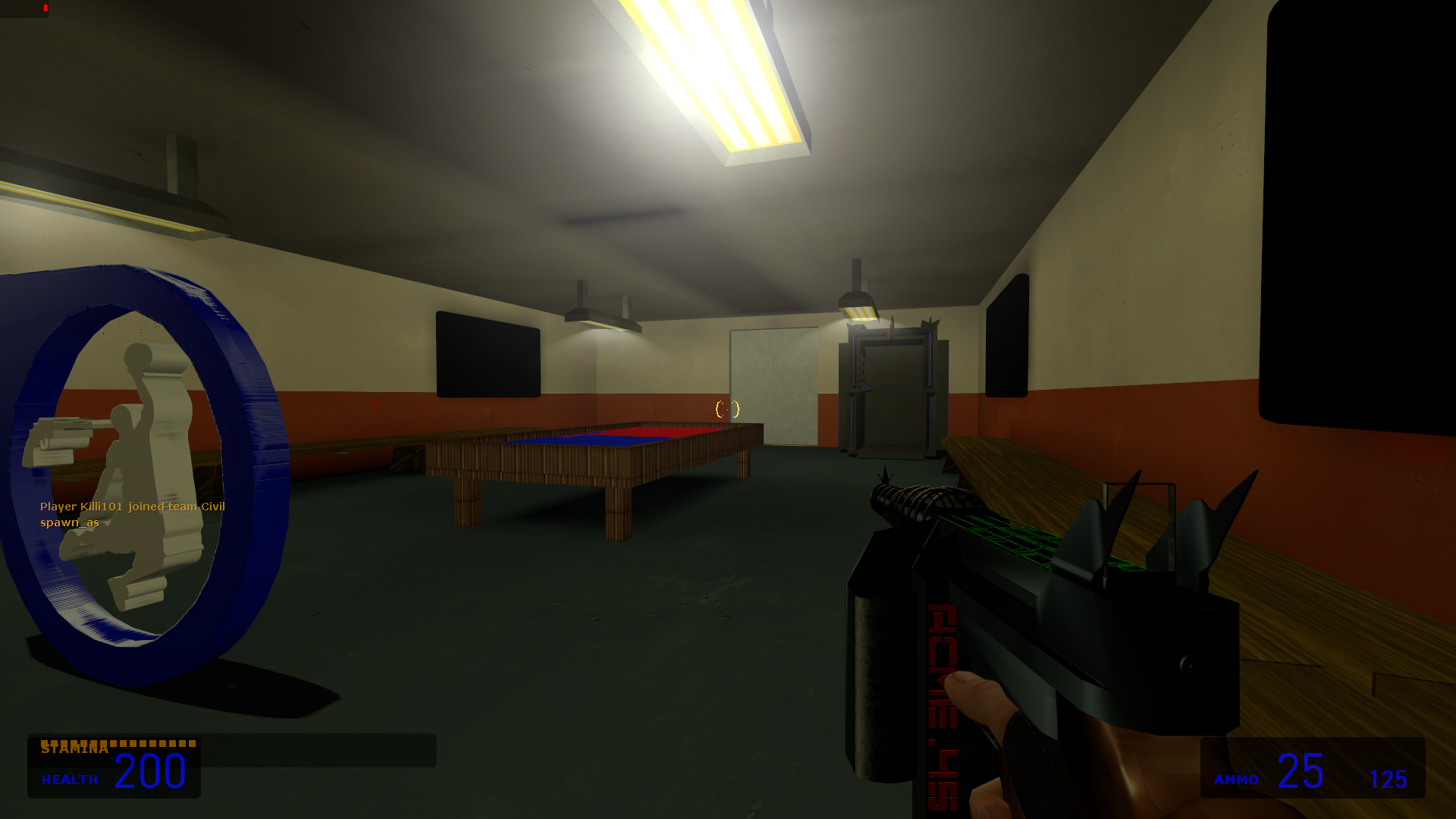 Many maps were not functional but ill list what i believe was workable:

Remember not to use the flashlight-crashes a lot of these maps you may also need noclip :D; many weapons have to be spawned manually.

It was fun as hell in my head but just harder to get it through the limited source engine featuring 1998's finest technology(i know what your going to say; its sarcasm) if you don't believe me look what 0 experience in UE4 got me: 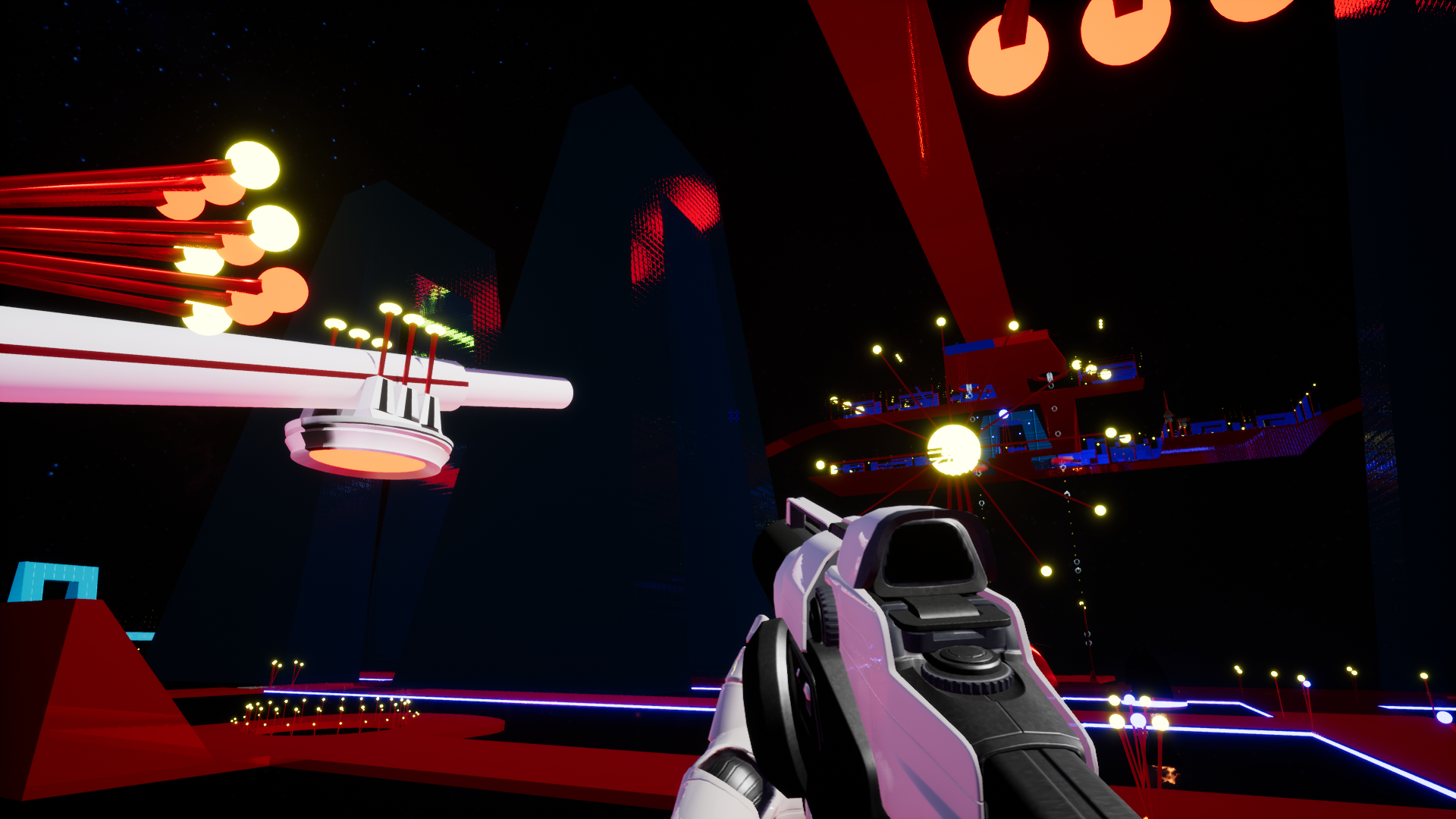 If i ever make anything game related again- it wont be on source :D

This is for all the people who wished us well- you were the Heros of this community, Thank You All

The long awaited Alpha is available for release, We are giving 28 people the chance to sign up for this.

A preview of all the current upcoming maps for ACME ANNIHILATION, all are WIP but are close to being finished.

The Second of our Map updates, it features Completely Overhauled Media!

Everything i have; Every map, test map, weapons, everything!

---The logo of ACME Annihilation in a Wallpaper by Killi101---

Darn too bad. now i have time^^

We wanted to release an alpha, no-body responded so we just left it, i still occasionally work on it but not enough to post much.

I have been waiting for over a year for you and your team to send the alpha out, to prove it here's the message I recieved when I requested a key:
"FoReWoRd Sep 4 2012, 12:29am says:
Yes, we have a slot for you, i'll let you know when testing commences and let you know how to get involved etc"

So I waited and nothing!

I reckon this needs cell shading it would make that cartoony look your going for atm the maps just look a little bland normal source maps. try
Css.gamebanana.com