Hello there! Just want to fill people in on some details and stuff!

Hey all! Progress is coming along well. Lots of stuff being done behind the curtain, and models are being made. And for all of those hardcore Star Wars fans, we have someone who is making us some Temuera Morrison clone trooper voices for units and clone related heroes. I just want to list off a few clone heroes to give you an idea what you would expect to be in the mod: 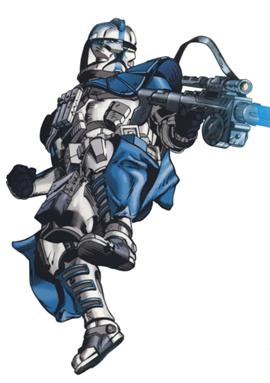 Oh yes. People who have read the Clone Wars storyline for the Republic comics would recognize him. He will be a major hero, but only to be purchased on Kamino. I won't reveal his abilities, but he is going to pack a punch on Separatist units. 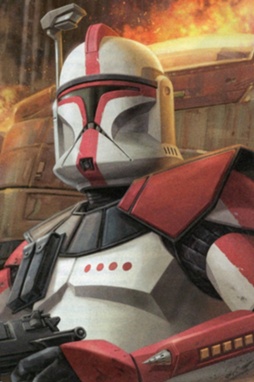 Familiar? Anyone who has watched the Star Wars: Clone Wars mini-series on Toonmai (was a special part of Cartoon Network) back in the day would recognize him. Fordo will be accompanied by his squad, the Muunilinst 10. I won't give away his abilities, but I'll give you a hint to one of them:

He can call down their special LAAT/i if needed. 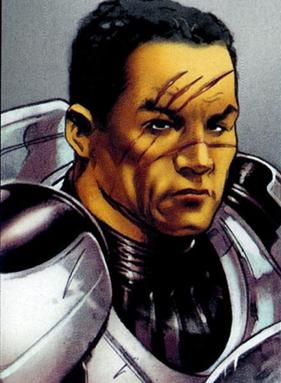 Some people who have read the Clone Wars Adventures comic books would recognize him in the small story "Orders". He will be accompanied by the rest of Aiwha Squad. And Aiwha Squad will be a minor hero unit.


So, just to show off some units. But with pictures of the characters. However we have a packed planet list. Coming to be over 170-175 planets. Anyways, just keep an eye out for new stuff!

175 planets? I hope you have a solution to the massive lag that will create. I once played a GC that only had 20 planets more then un-modded EAW, and it started to slow down. 175 and you'll be spending 10 minutes doing one thing!

This. I think the most planets I ever got in a GC before the FPS dropped is 117, in the Thrawn's Revenge mod.
Although most of that mod slows down my PC, they tend to use a lot of high quality models and particles.

Anyway, my point is that I'm agreeing with Admiral-Ace's point, 175 planets might be a bit of a strain on most computers.

Then get a better computer. Or don't play the GC that has the 175 planets all-in-one. Either works

A solution will be available. We plan to have different GCs that will allow certain computers to run smoothly. So, the largest GC will be for High end. But don't worry. People will get to play all the maps, High end or not.

And thanks for pointing that out Ace. I hope this answer was good enough.