This is a stunt map mod for Grand Theft Auto Vice City.the map mod is currently just a part of the beta.

Release of the beta 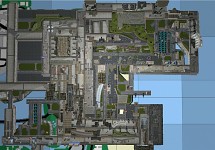 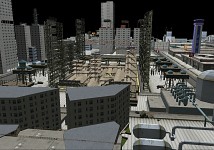 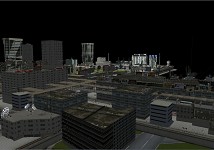 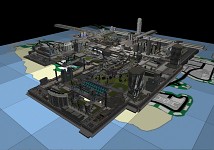 the map mod is currently just a part of the beta, because of the large work load , the exact time of releasing the stable cannot be precisely examinated and predicted. the time range of making the first part is from 22 june to 19 july, and the first part has been publicly released on 22 july. the stable release would be consisting around 2~3 parts. the second part would be more work to do, and in best case, would be released around 1st August ~ 1st september, will never push it till 2015.
0_o
The style of my map could be seen by some of the players, i value the size of the map, and the feeling brought by the crowded buildings in the distance. but that might bring some problems, such as acceleration difficulties in stunting, which is something really bad for stunters. that's something i will definitely be working on.

1. New ground variation, not just perfect flat concrete grounds.
2. New building combination creativities.
3. More in depth customizations over the details,
to give you more feeling abot the scenes of the map.
4. The main characteristic of the map is that buildings
in some area are very crowded

Some of the Good Parts

1. Roads aren't long enough for Rads speeding.
2. So many objects that block the way for Rads speeding.
3. Some spots lack the needed slope for big-air.
4. The speeding ranges are too short for Bumps.
5. Position design failed for many Wall Grind spots. 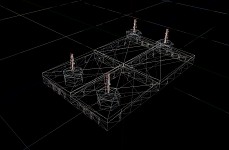 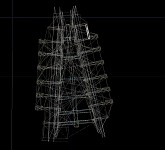 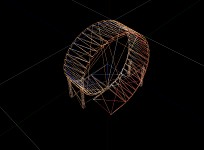 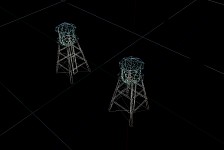 I'm not using the lazy-install package, but the installation process is as simple as it is
Just copy the "data" folder and the "gta-vc.exe" file into your VC folder and replace the original ones and you're ready to go.Tip: Better install it on a fresh install or copy of VC, without any other MOD or plugin, to avoid conflict and get the best performance. And remember to make a backup of the file/folder before replacing!

thanks to damerick for help support, including translations and data-hosting.
thanks to my friends those who supported me.

No changes of the in-game display, should be run normally.

You can try installing this version to see if your PC support it. This is the version that I recommend, you can experience the LOD module of this MOD...