Mostly due to being done with the section 8 vehicles[expect for the destroyed models which don't seem to want to work for some reason] there are no others besides the mech/truck/hoverbike/tanks. While there are dropships, that is way out of my area for now. 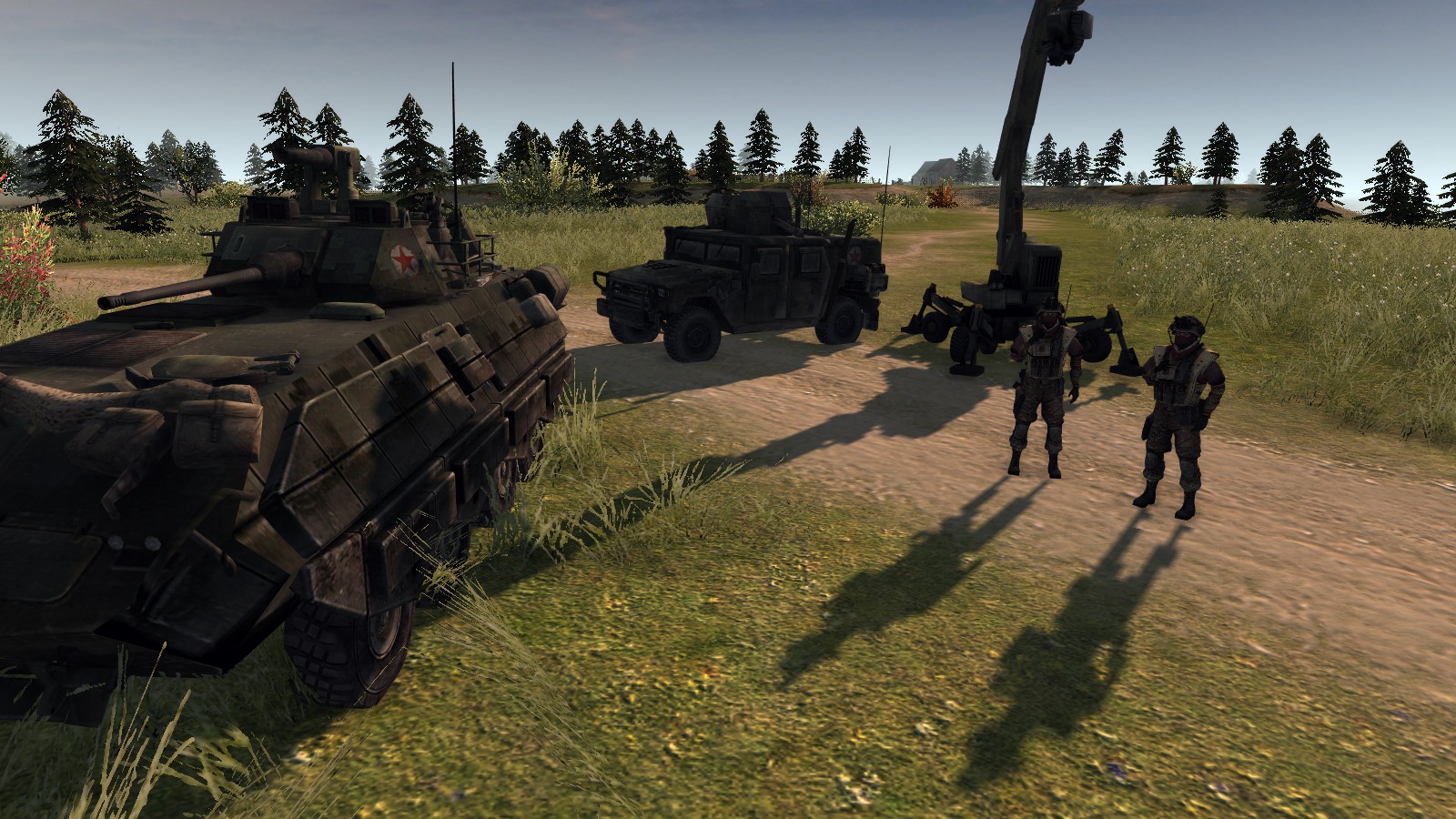 I have made some great progress with vehicles finally, doing my own thing to get certain ones to work etc. I am now currently working on the very first Homefront game's vehicles almost most due to "Homefront the Revolution" models being too high poly. You can thank Crytek for that considering they are more graphics then anything else anyway. I've actually ported some over but the bodies themselves were in the hundreds of thousands just for one character.

Not a whole lot of photos this time mostly due to bundling them in that one photo like above but I am working on the T99 next and may or may not work on the US vehicles considering I was mostly doing this just for the Korean forces, should have the drones too. Each one of them work 110% except for the APC[LAV25] with no engine noises of any sort. 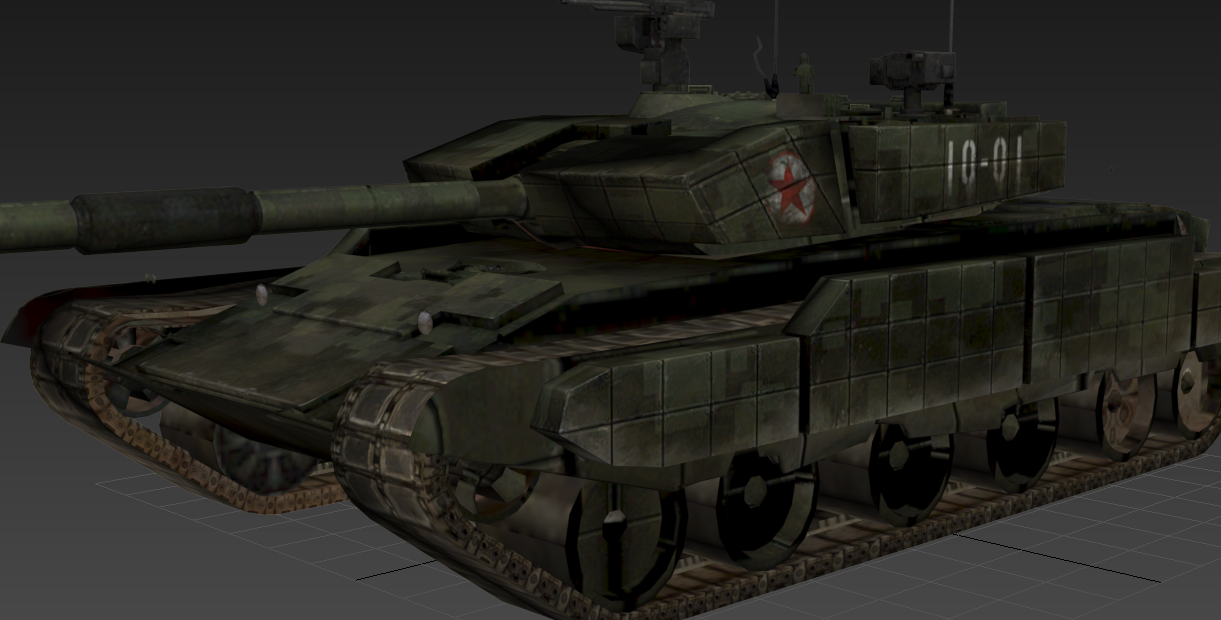 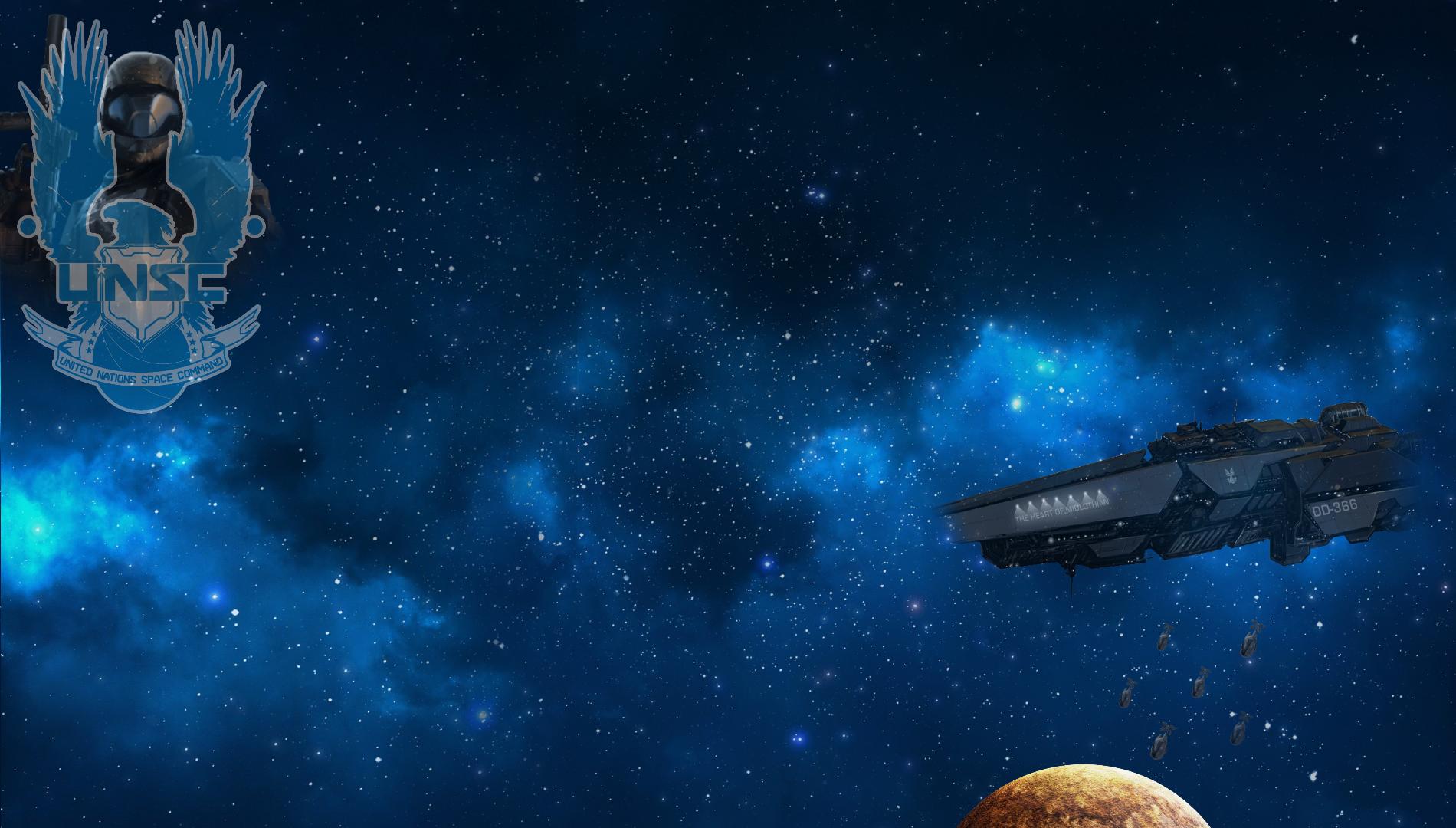 This Group was created for people who love to create maps and missions on the GEM 2 Engine.

Group because MODDB blackmailed me and told me to cross the sea of modding.

Hey Can you Help me with a fallout mod my Friend.? :} Not trying to Push. I also love your fallout Pics

clicked on your profile cause I recognized the Starset helmet and stayed for dark on me :D