After long years of developing, and mastering The tweakings and sound designing, I finally made it stable and fits with Battlefield 2 atmosphere. It has sound effects mostly made from scratch for this mod by Me. The Sound atmosphere are to mimic the Battlefield 4 where as far as 200m the sound effects are started to became unheard (actually even firing sound starts to be unheard from 150m-ish). But to get the Immersion and the Action, I adapt the sounds to be proper within Battlefield 2 atmosphere.
.
No Kill indication hud like in BF3 or BF4 yet, but maybe later on The next build.
[ ! NOTE ! ]
For a limited time, I'll share this build for You guys to enjoy and let me know what you guys think. Credits to Ponysaurus_Rex, F30K, emaozipujing, WeiWang, MasterChiefRulZ, Emiliomau and alot more for their content and helping Me to learn more about things for Battlefield 2.
Mediafire.com 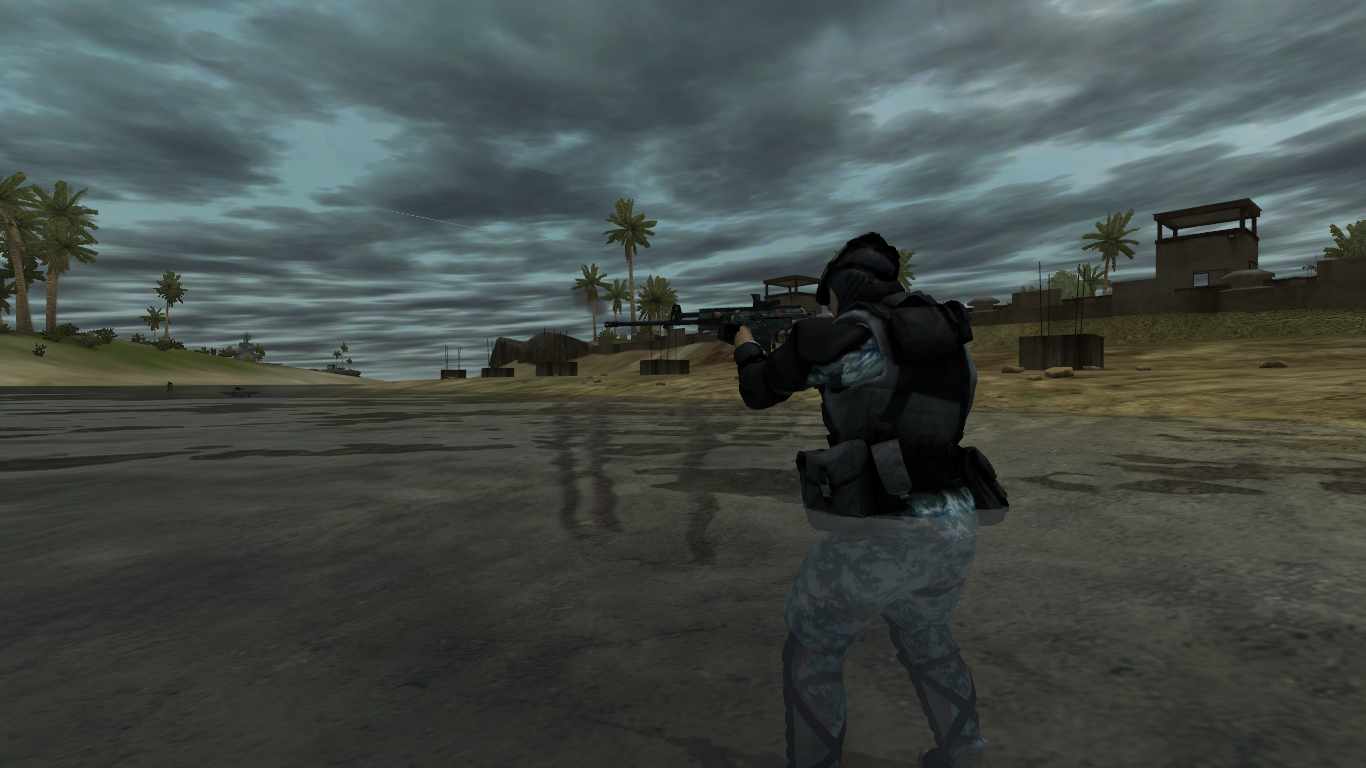 WELCOME!!! This group was created for everyone from Slovakia or friendly people toward Slovakia.

Battlefield 1943 aims to be a 1.1 recreation of the PS3/360 console exclusive Battlefield game. The gameplay will be arcade oriented and a focus will...

The developers of AFSR modification for Battlefield 2.

Group for fellow ModDB users from Indonesia, the great conqueror of Southeast Asia. Join us if you feel you're Indonesian enough (no matter what your...

Battlefield 1944 aims to be a modern HD reimagining of the 2002 classic PC game Battlefield 1942. The mod will feature more classes than the original...

Welcome!! This is group for developer of the "OstVsWestDe : East Germany Vs West Germany" mod.