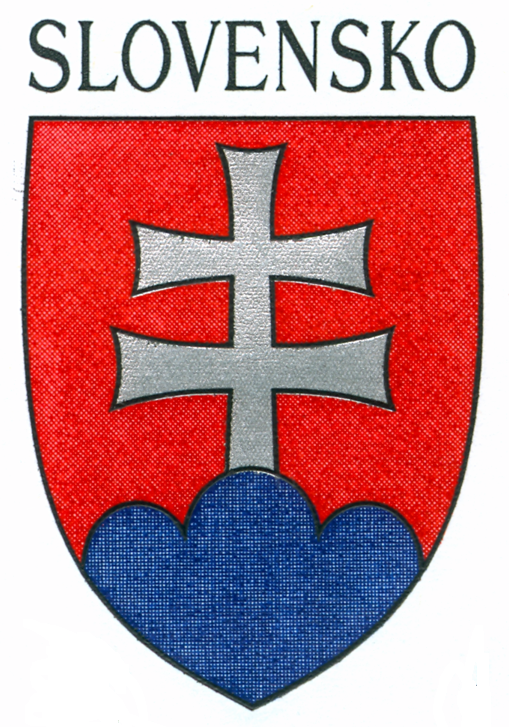 This is Slovak Group In ModDb. A small taste of home for every slovak in the huge space of moddb.All friendly to Slovakia and Slovak members of moddb can join in!
Purpose: The main purposes of this group is to gather knowledge for moding share resources,combine work,share tutorials and a friendly chat.
All that of course with a colors of Slovakia culture.
Rules:
1.Every member must speak Slovak or English but mostly Slovak for better communication between Slovak members.
2.No hate messages or racism.
3.Good Sense Of Humor.
4.No hate words about god.

From 1. January 1993 the Slovak Republic are independent country.This happened after 75 years of common state of Czechs and Slovaks.Dissolution was very peacefully,basis on constitutional law approved by the Federal Assembly of Czecho-Slovakia.

Slovakia or long form the Slovak Republic is a landlocked country in Central Europe.With area of ​​49 035 km2 and has lived here approximately 5.43 million inhabitants.Slovakia borders with the Czech Republic,Austria,Poland,Ukraine and Hungary.
Major and most populous cities are Bratislava and Kosice,capital city is Bratislava.

The Armed forces of the Slovak republic mod need new members to team.

The demo contains first story mission of the full game. There is a short introduction explaining the background of the story. You will discover some of...

It's been four months since we launched Gray Zone in early access on Steam. Take a look at our progress so far in the article below.

Moddb.com
Just found and ported this vehicle to BF2, you can use it freely if you want.