I try to maintain a balance while coding quake at all times Keeping traditional Quake in tact while not putting in too many new things that obscure Quakes original artistic theme is my goal. 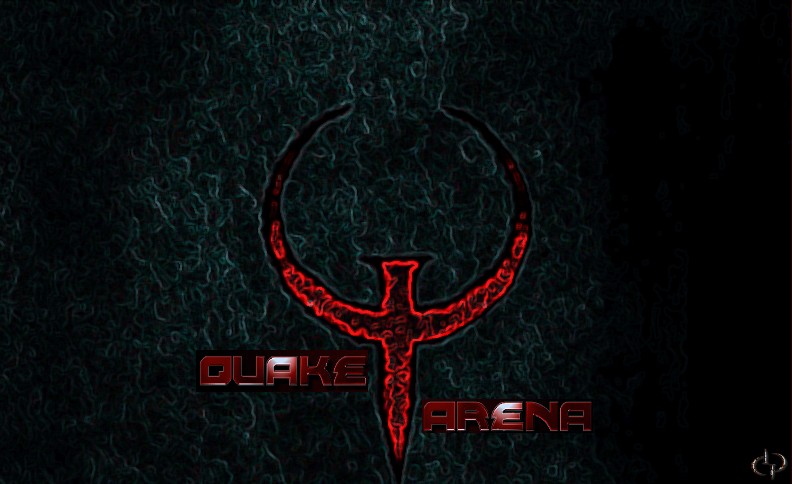 This is the current project I am working on, original idea by Electro - last release version 0.6 in Jan 2000 can be found here: Quake 1 Arena V 0.6


While I have not officially made a downloadable release yet, There is a live server up in the US, running the latest version of my concept / mod as a dedicated server with up to 20 players. The server generally has some Frikbots already connected, and they are deathmatch bots playing a fraglimit of 30 with 30 minutes timelimit. Their skill setting is a little on the high side, about 2.6 or so, so be prepared for some serious competitive DM. The server has a 500+ map rotation which includes the standard ID deathmatch levels which is an add on for Frikbot that Lightning Hunter made called "The Ultimate Frikbot Mappack". He has included waypoints for many , but not all of the maps so the Frikbots can navigate on them, however there are some that may not have been saved correctly , so occasionally the bots will fail to "load" the level, and just stay in their spawned locations. Im currently working on a "Favorites" vote to the levels that are the best ones are put into a new rotation system. Right now the server will play a random sequence of the 500+ deathmatch levels that are in the Mappack. A lot of these maps are extremely well made, and some very well known mappers / authors are included.

Dimension James made a video playing live on the server some time ago.

I also made a video showcasing the Creepcam chasecam, following the Frikbots during a couple of levels

At one point, I was using the Gearcrack Arena soundtrack for new CD music in this mod, however the Gearcrack people told me that regretably they dont have the permission to authorize this kind of use, so I have removed that music, and am in the process of including only creative commons type free music that I can find to fit in with the fast paced metal atmosphere this game reflects.
The goal is to keep Electros idea alive, and use the Darkplaces engines new features to enhance / improve things up a bit, and also not let things get too overboard , keeping multiplayer / netplay in tact without overloading user side resources.

Complete instructions on how to connect to the server is located in a text file posted on my other projects site. Quake 1 Arena for Darkplaces

If you enjoy the server please post feedback here, or via email as shown on the txt file link.

.qc (dot qc) - the group for quake c coders of all denominations. If you make quake one mods and write code in quake c, join our group! I'll try to answer...

Unlocked most of the forum posts - have at it.

Forum replies are done. Now back to the code...

Welcome to the quake c forum - thanks for joining!

I'll put another comment here when I've had time to respond in the forums.
Working on complex map_hack code. Getting doors / buttons / plats, etc. to load with multiple map chunks is a real pain.