You can now download a demo on Google Play Store (free, no ads).

Little Red and Professor Wolf : a demo for this summer

little red and professor wolf : a demo for this summer

Work is going on for Little Red and Professor wolf.

It's been 5 months now that I'm developing this game and it's time I think to make a demo and get the feedback of players. It's a really important step. I plan to release this demo for next July.

I'm currently working on the animation of the level 5 end boss. It's the "King rat". Little Red is lost in the sewers and she must face her own fears of the dark and many enemies (rats, bats, and black ghosts). In this level, you will find a new weapon : a deadly gatling machine gun created by the Professor wolf. 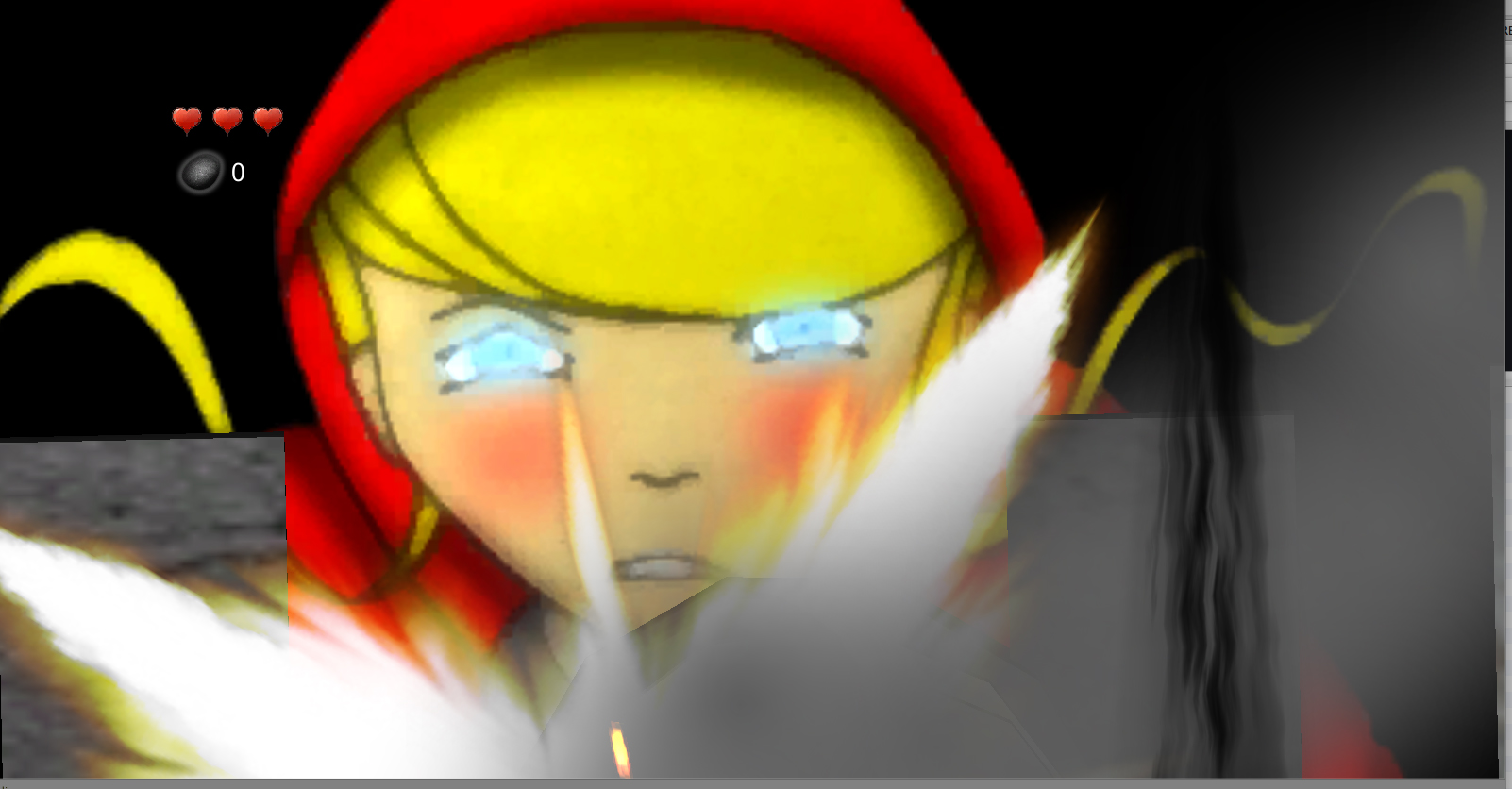 This level is very dark designed, and to see you will have to find music box to light the environnement. When Little red listen at music she can see in the dark.

Here's one screen shot of the King Rat : 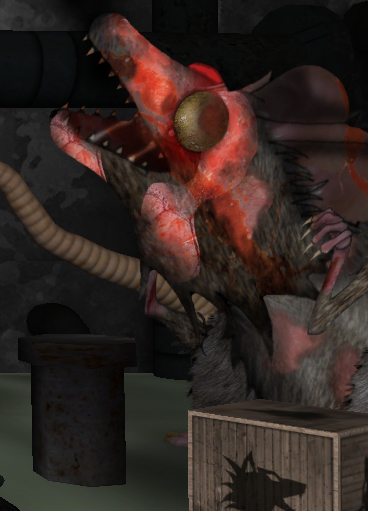 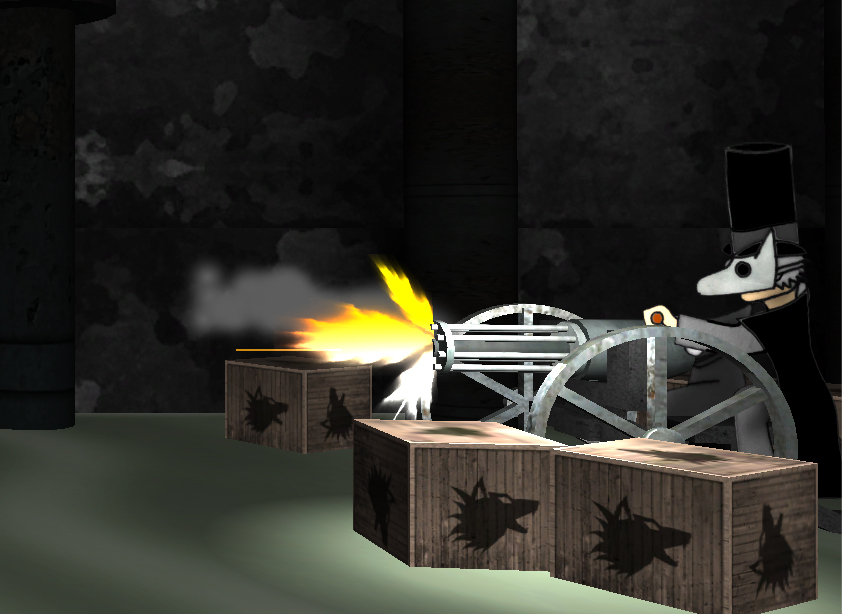 Pachinko Quest by the salem lab

pachinko quest by the salem lab

Well first thank you for welcome me in Mod db.My name is Jean-Christophe Deyagere
I'm student in 3D graphics in a school named GAMAGORA in France. This is a new section of LYON 2 university. For this year i decided in december 2008 to make my own 3D adventure game. It's my little "baby". It's called "pachinko Quest". At this time 5 playables levels are ready and finished. It's been 8 months that i'm working very hard on this game. I go on very slowy because i work alone, but i recently found a programmer who maybe would give me some help for the next year (2009). To build this game, i'm using the 3D engine from conitec "3D game studio" (A7 version). All models and sounds are originals. I try to make something original, personnal.

In this game you are Pinky. Pinky is a little Pink cat. His master, Johnny has been kidnapped
by the uggly doctor Mecanox. Mecanox is a sort of mechanic puppet who wants to conquer all the world. He is the master of the world of the pachinko. This game takes place in the inside
of a pachinko. A pachinko is a sort of japanese pinball. The game play :This game is build like a sort of "super mario 64". The player must explore the level, and find 10 coins hidden. Once he has collected the 10 coins, the player can then make a flipper game. Pachinko quest is a mix between a pinball game and arcade adventure game.
Well stop talking and let's look at brand new screen shots of the game :
enjoy.

And here is a video on you tube that show the "flipper" phasis of the game.
enjoy

i will post in a few time some new screen shots and some new informations about this
game.
(sorry for my english gentlemen)
See you ^^
SALEM LAB