"WE GERMANS FEAR GOD AND NOTHING ELSE IN THE WORLD! - Bismarck

British historian Andrew Roberts, in his book about the relations among Churchill, Roosevelt, Brooke, and Marshall entitled "Masters and Commanders", makes the following statement on page 581 in his concluding chapter: "However unpalatable it might be to admit it, the statistics allow no doubt: soldier for soldier the German fighting man and his generals outperformed Britons, Americans and Russians both offensively and defensively by a significant factor virtually throughout the Second and First World War." 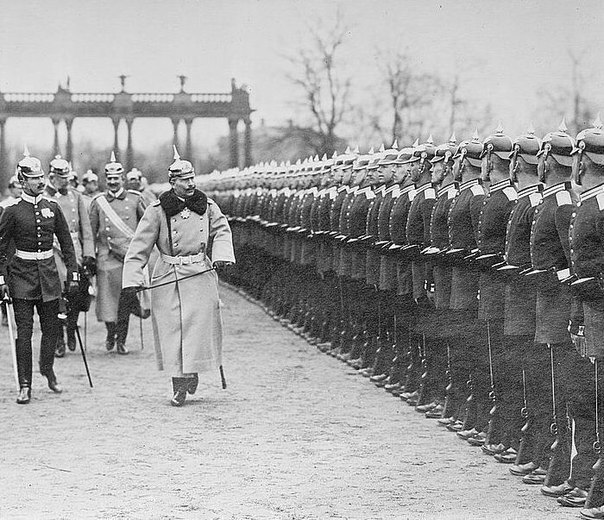 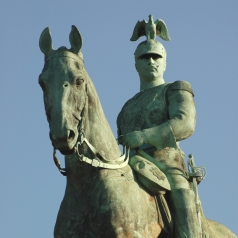 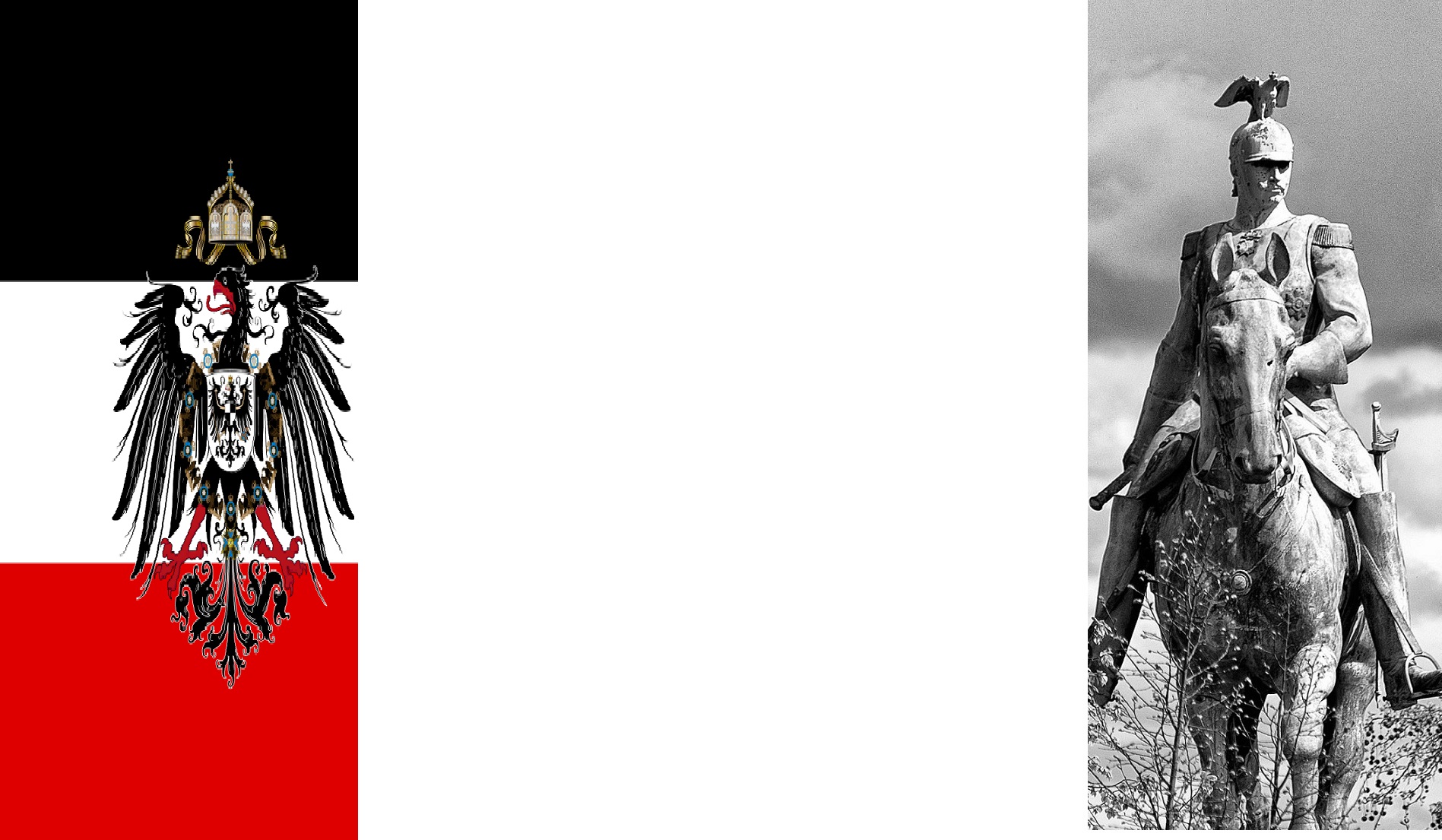 A page where you can find uniform and vehicle references of WW2. Please post pics of WW2 uniforms and vehicles. Post anything about WW2

Double-Cross Studios, responsible for the Totaler Krieg 1939-45 modification for Men of War & Men of War: Assault Squad respectively. Members include...

The War to End all Wars Development

Why you're don't join the great war mod team?

Thankyou for your loyal services Kameraden.

You will be rewarded soon :)