The CIA and Mossad put out lots of media trying to distract from the real events during the cold war, especially regarding the jewish and masonic psychos in the soviet scientific dept who were using the power plants to produce nuclear arms against the West, as well as conducting all kinds of covert experiments on the soviet population. There's plenty of speculative info online about the true events of the CNPP incident and how it couldn't have possibly been an accident or malfunction, what kind of effects the fallout had on the region, and what other strange covertops took place in that area which was suspiciously decleard a "sacrific zone". When you line this weird shit up, and contrast it with what we can publically know about the cold-war, we get a completely new picture of the 20th century.

- Watch the documentary "LSD, the Internet and the Unibomber", and "the Net" (Which is literally about C-Consciousness and the "Noosphere" MK Ultra shit)
- Listen to Michael A. Hoffman, Dr. Eric Karlstrom, M. Raphael Johnson, Jay Dyer, Mark Hackard, Daniel Walker and many others on the Bolshevik Era, Victor Rothschild and the covert geopolitics of the State of Israel, Biowarfare and Psywar, Social Engineering, Military Industrial Complex, Weaponized technologies, etc.
- Read some books about it 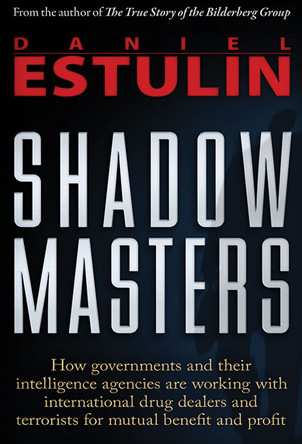 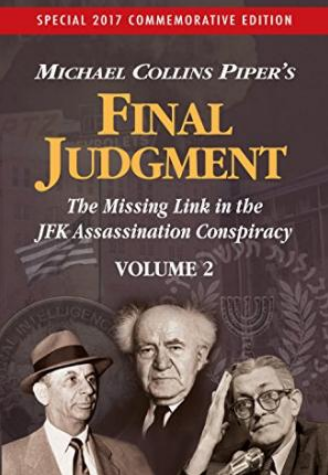 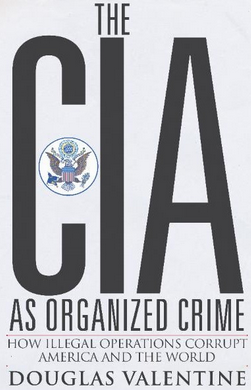