Another day, another feature

Yep! That's right. Sourceports still developing. And one actually cool feature has been added at last QZDoom dev build. I talking about normal maps. Check this out. 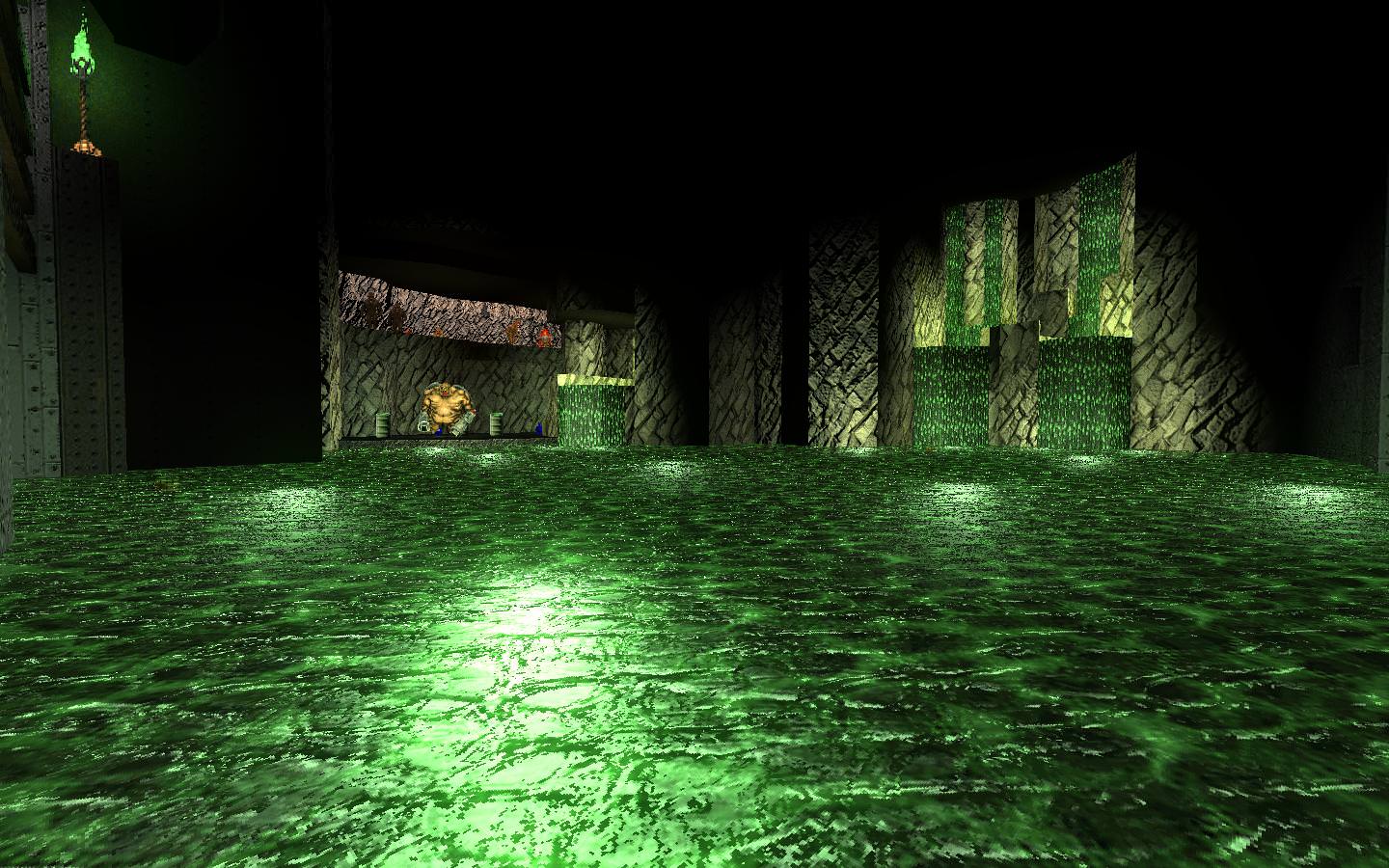 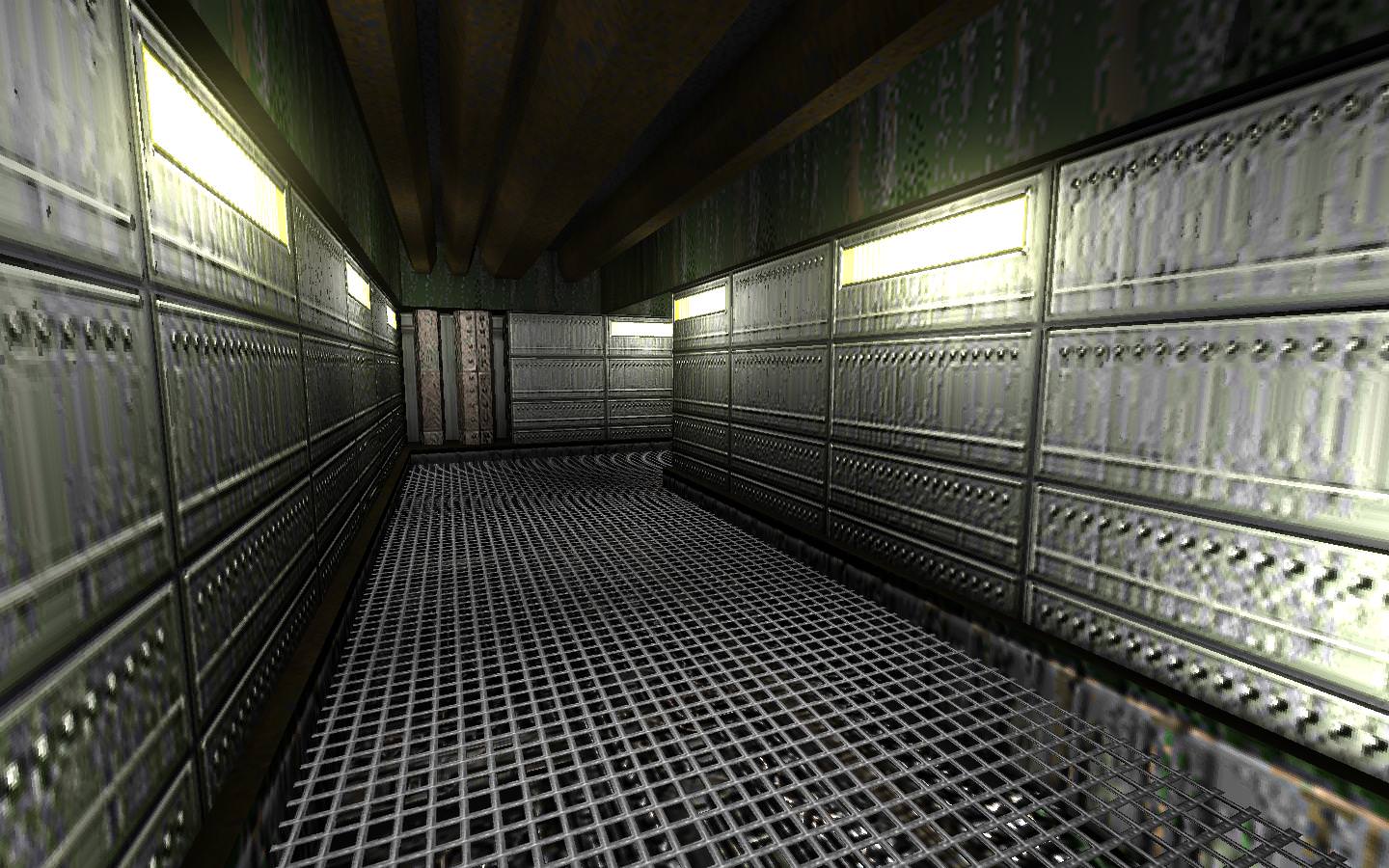 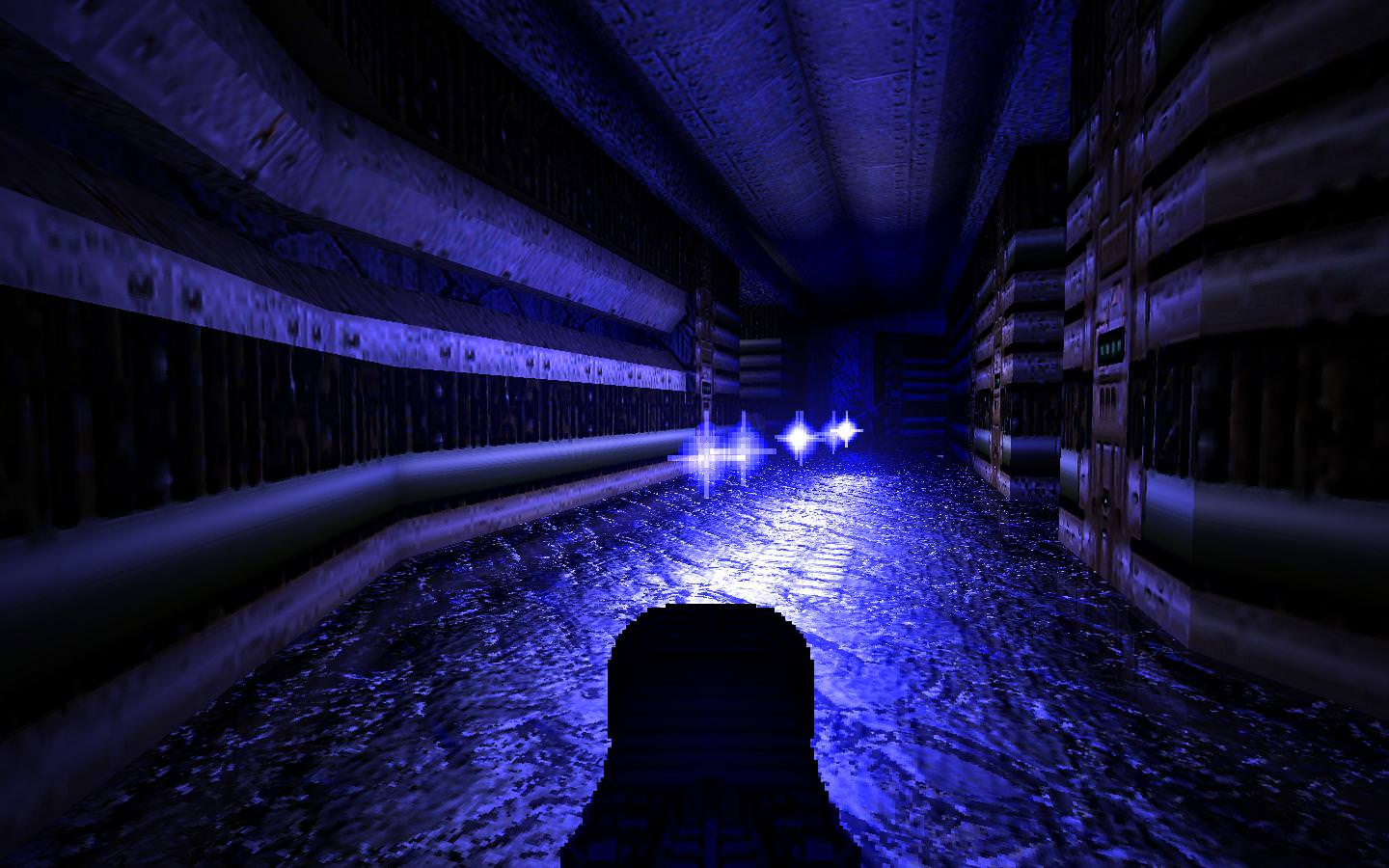 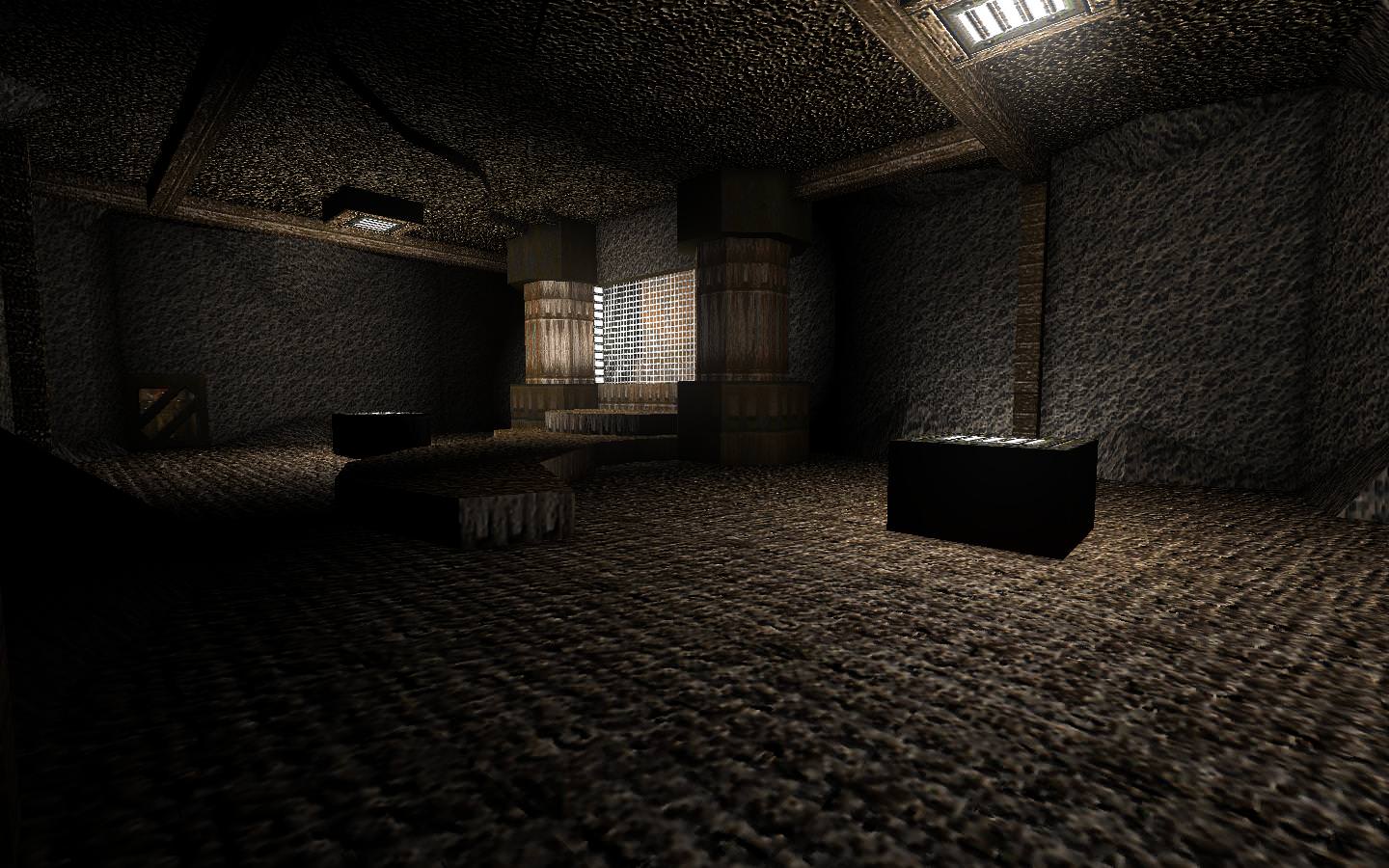 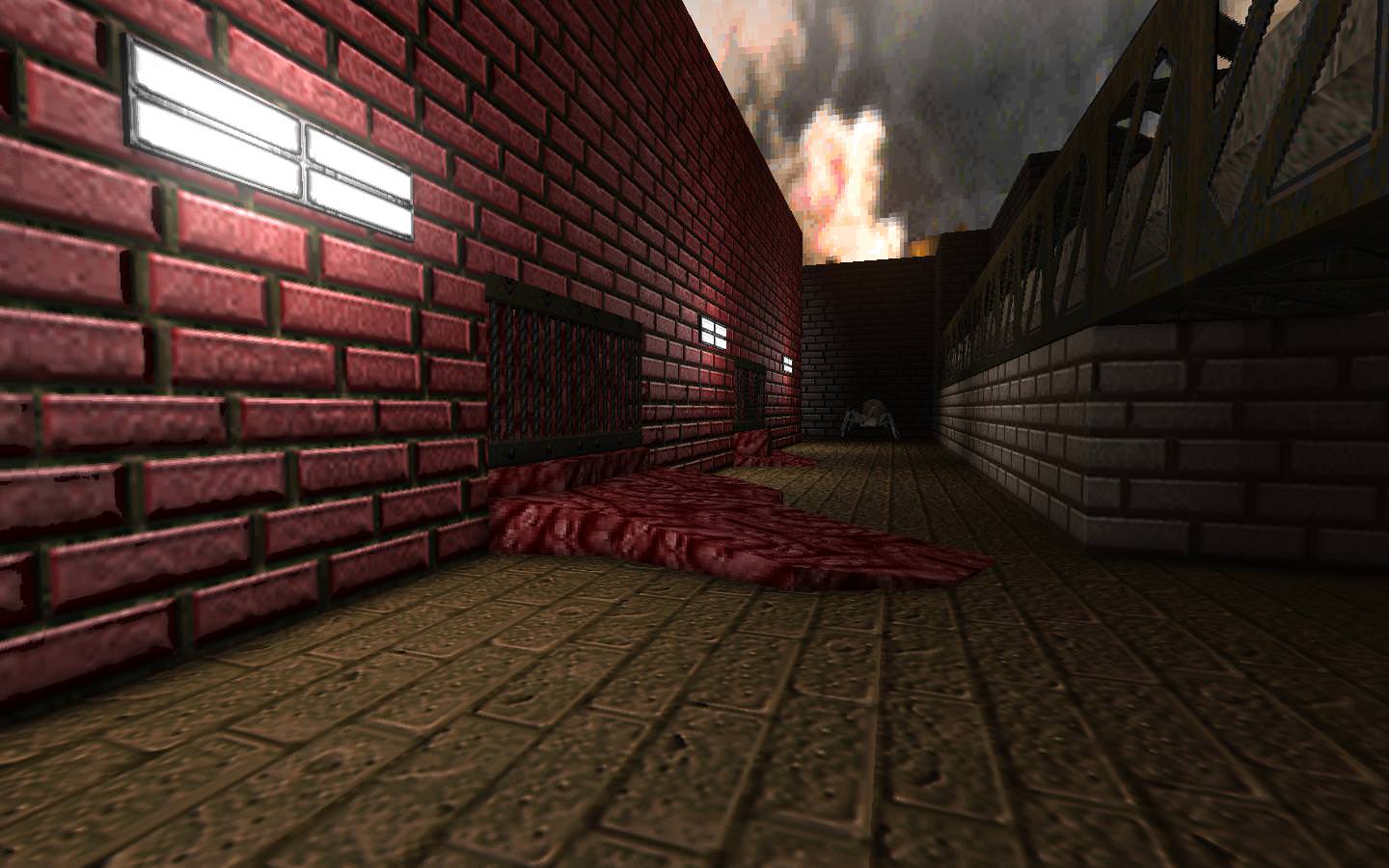 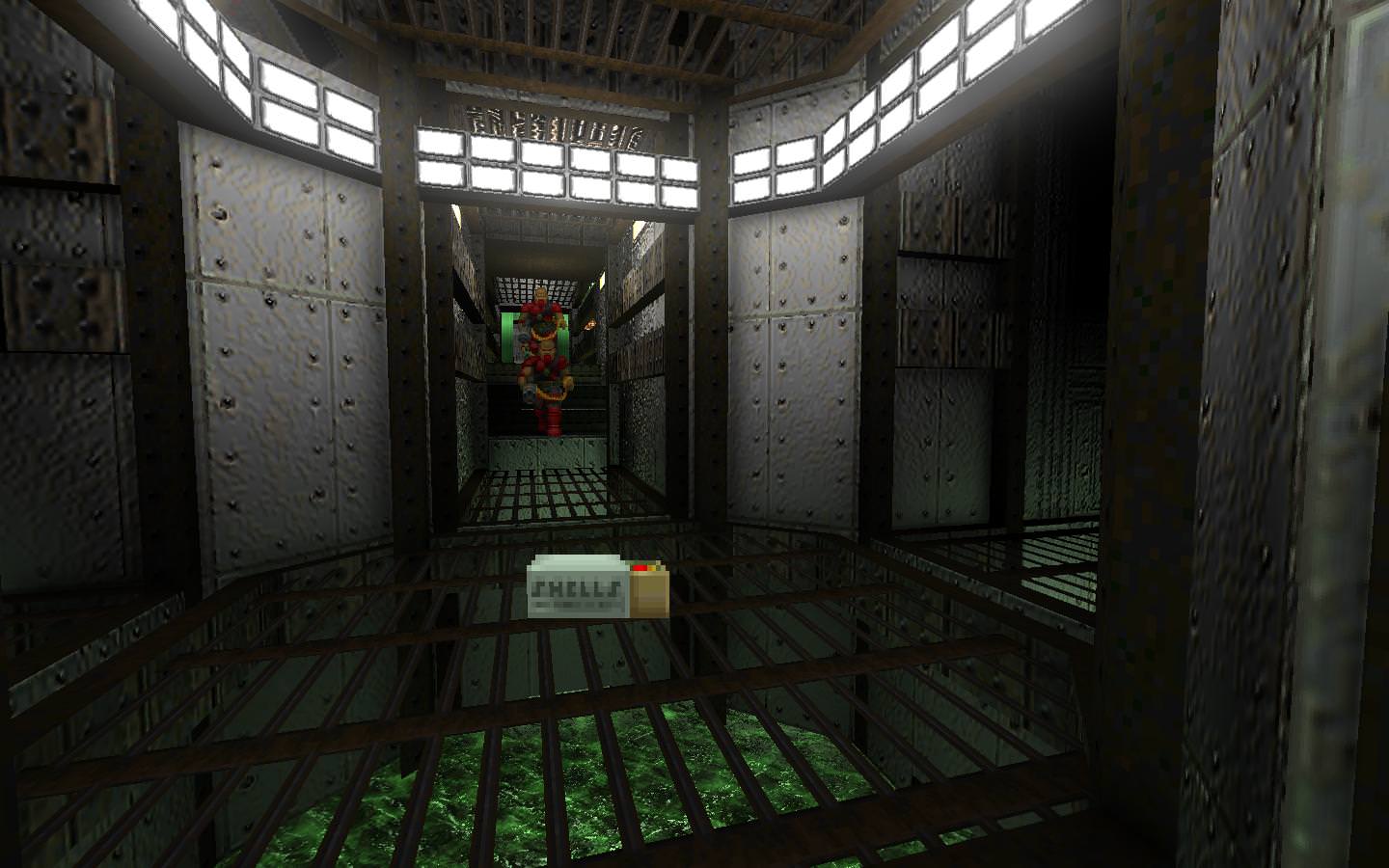 Sometimes it looks normal, sometimes it looks bad. Probably more bad that normal, but only because i really have not time to draw normal maps for each texture. May be after some time, someone make a good pack. Anyway, idk what to do with that feature. It's like contract with devil, you never know what will you need to do with maps for feature's correct work. The main problem of this, i need actualy replace al lights at all maps to new format of lights. And this actually s... bad, because only GZDoom 3 and higher knows this lights.

So. May be, i'll extend FOGZ to 1.8 - 3.2.5 (because this feature in QZDoom only and will be in GZDoom later). Or, i'll just ignor this feature, as shadow maps. The time will show.

WHAT HAPPENDED SINCE... THAT DAY?

Hey man , i was so much fascinated by your work , is there a chance for a Doom 1 Honte Remastered ?

Unfortunately, no way to do it.

In-first, you need pack of PBR textures. I tried to make them, but result was not good at all.

In-second, you need remake all lights to new format, because old one not supports PBR (probably this will be fixed, but not sure). New lights working a little bit different, but it's not critical. The problem is - old versions of GZDoom can't work with them.

In-third, that was old render of lights (from QZDoom). Unfortunately, in new versions of GZDoom, you can't reach shine effect like this.

Disapointment, i know. But i was disapointed too. Probably some one will make good pack and i'll try something to do, but now, it's anoter abandoned feature for me.

I love the looks but will you make a version that has more monsters like maps of chaos doom2 version has?

Nope. I like original set of monsters, and have no time anyway for keeping 4x versions of maps. Since last year, i'm really busy.

But! I can advise to find some mods that can multiplie objects at maps, such as rapefactor.wad or some more new analogs. I don't remember name of wad, but sure that it exists.

thanks for replying, I like your remake maps alot