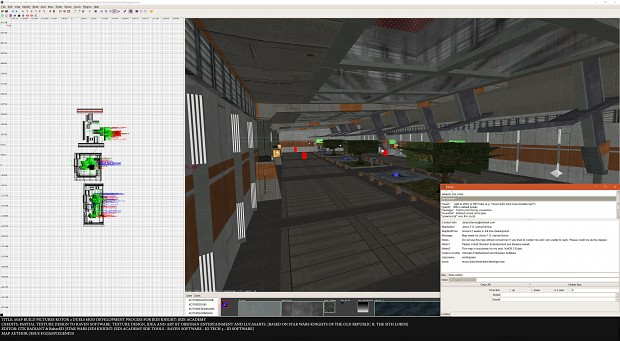 NOTE: I still credited BehavED in this one due that the mod has links to this editor, and it needs to be credited in this one because this map was used for the mission "Citadel Station Under Attack" for my mod as-well under the usage of BehavED.

Engine is under ID TECH 3 which belongs to ID Software.